Lessons in the Lutheran Confessions
Concerning Love and the Fulfilling of the Law â part 153
Pastor Mark Ryman - December 11, 2015 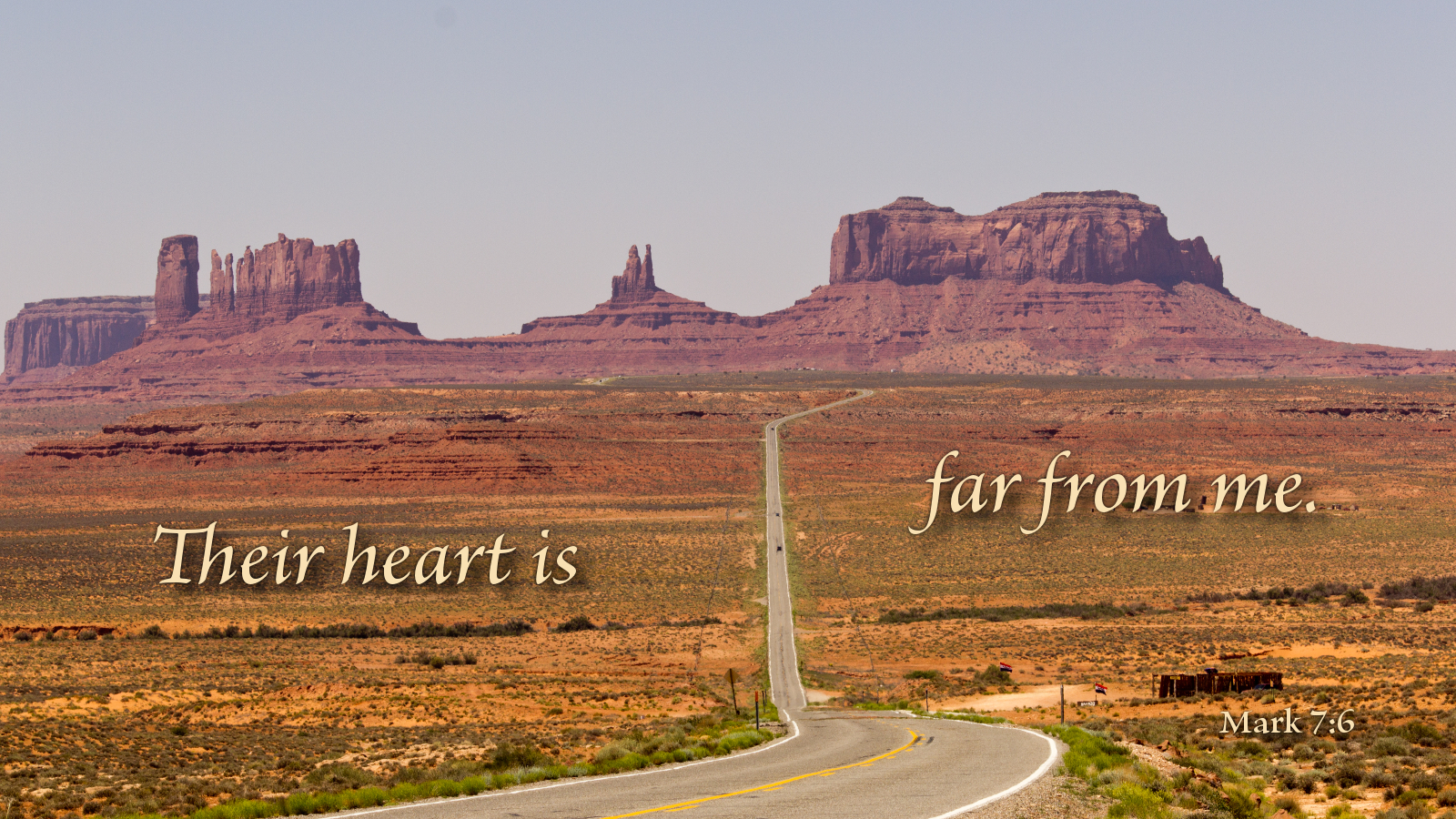 We should not expect that the Roman Church agrees with everything that the pope, or cardinals, or bishops, or some of the theologians, or monks approve. For it is clear that to most of the pontiffs, their own authority is of greater concern than the Gospel of Christ. It widely known that most of them are openly Epicureans. It is also unmistakable that the theologians have mingled more of philosophy with Christian doctrine than was sufficient.

Jesus rebuked the Pharisees because they valued their own traditions more than God’s commandments. We must be careful to evaluate those things that we believe and do, whether we are following our own opinions or the Word of God. A classic example of this is when we hear people (or ourselves) say things like, “I don’t know what they Bible says but what I think is...” Another dangerous instance is when we interpret Scripture through the lens of philosophy or culture. The gospel is always primary, as Jesus said, “If you love me, you will keep my commandments” (John 14:15). Christ himself is the lens of interpretation and practice.