Lessons in the Lutheran Confessions
Concerning Love and the Fulfilling of the Law â part 158
Pastor Mark Ryman - December 16, 2015 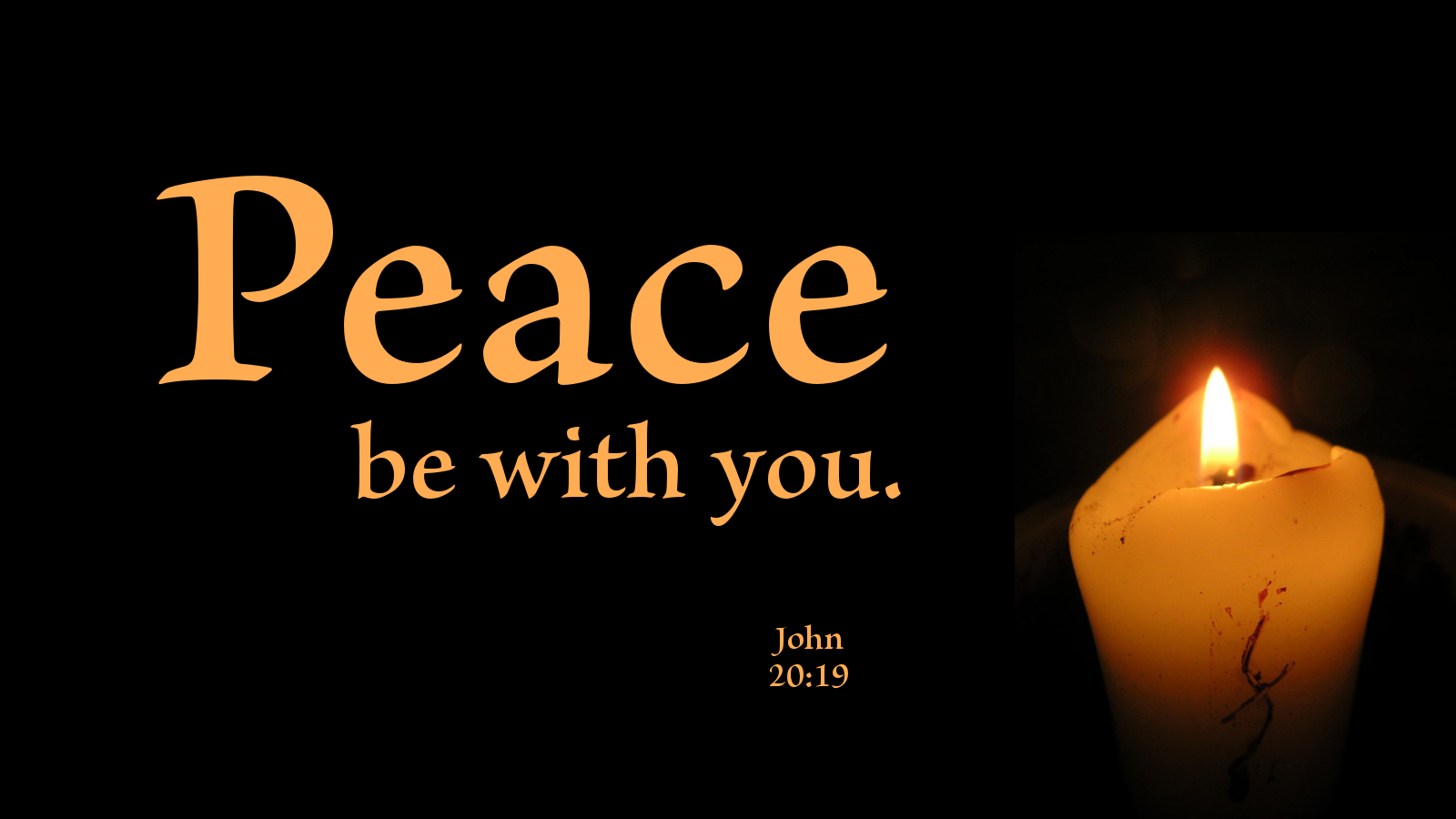 Now in this assembly, the authors of the Confutation have condemned with clear words the confession that faith is a part of repentance, by which we obtain forgiveness of sins, overcome the terrors of sin, and the conscience knows peace. Who does not see that this article—that by faith we obtain the forgiveness of sins—is most true, certain, and necessary for all Christians? Who in future generations, hearing that such a doctrine has been condemned, would guess that the authors of the condemnation had any knowledge of Christ?

The disciples were in hiding, very likely imagining that they were next, that the authorities would come for them too. They had crucified the Lord; what would they do to his followers? There would have been nothing the disciples could have done to alleviate their anxiety. The best they could do was be together, hiding behind locked doors. This is when Jesus comes to those of faith. He gathers with us in the midst of our fears, and speaks words of promise. “Peace be with you.” Faith believes his word and is revived.

Prayer: Breathe on me, O Breath of God, that I may do your will. Amen.