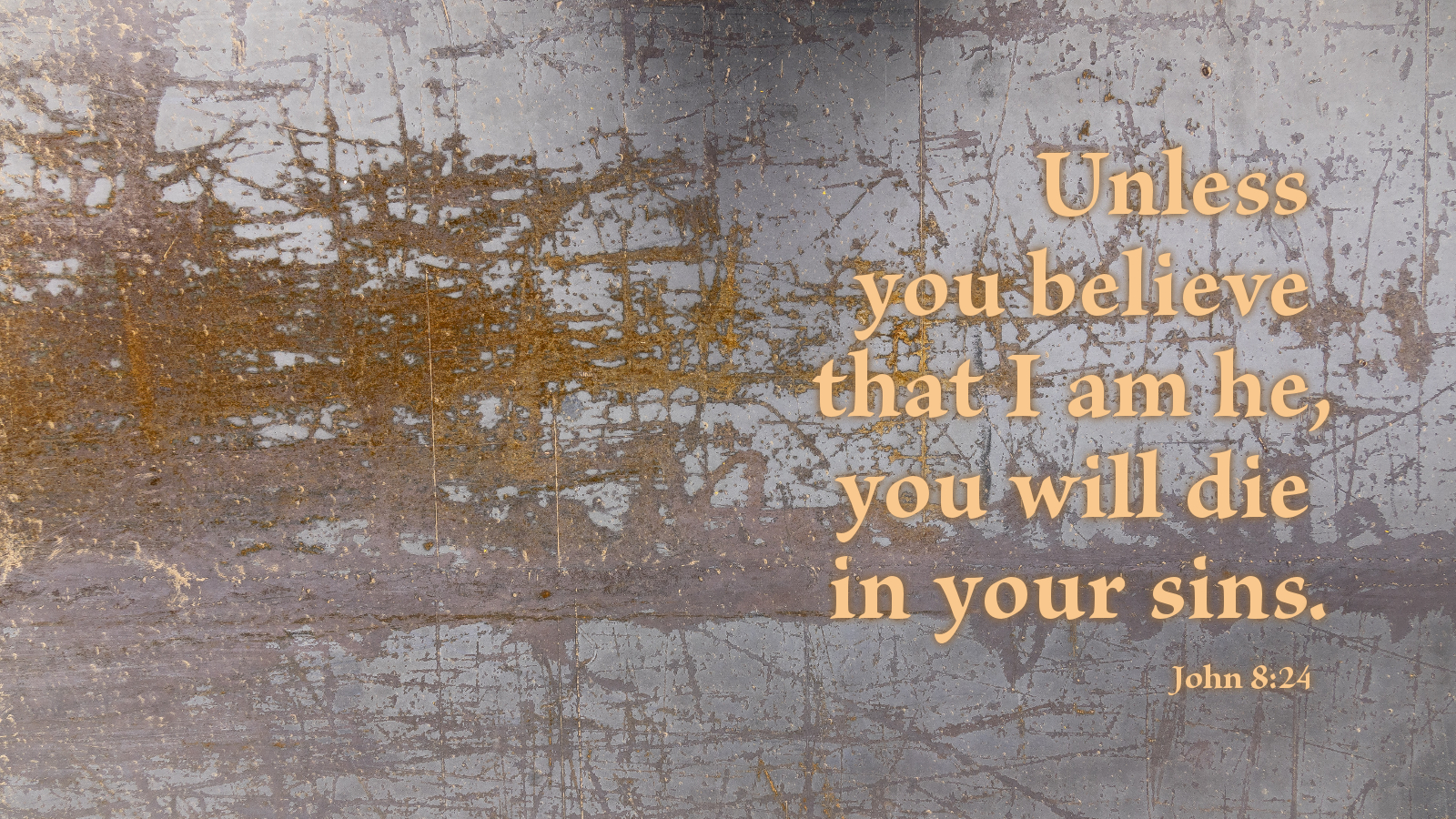 Click above for larger graphic.  • Original image  •  Index of Scripture graphics and posts by Scripture reference

Luther wrote many letters to pastors who were facing various problems in their churches. Some of those difficulties were caused by their peoples’ consciences being troubled by obligations imposed upon them by the church in Rome. Rather than urging them to deal specifically with those issues, Luther urged these pastors to get to the heart of the issue, that which caused the confusion. He wrote to John Gulden, pastor of St. Peter’s Church in Weida, Thuringia, who argued publicly with fellow clergy who disagreed with him about ceremonies: “I beg you to give first place in your preaching to those things which are of greatest weight, namely that you urge faith and love upon your hearers” (Letters of Spiritual Counsel, Regent College Publishing, Vancouver, 1960, 295). He wrote to the entire clergy of Luebeck about the gradual introduction of reform by focusing on the basic principles of the faith. “Put first and foremost what is fundamental in our teaching, the doctrine concerning our justification... Reform of impious rites will come of itself when what is fundamental in our teaching, being effectively presented, has taken root in pious hearts” (ibid. 296).

So today, we ought to be teaching our people that God forgives sins for Christ’s sake, not because we perform certain rituals. We must teach that people may have peace of conscience through faith in Christ’s work. When they hear Christ speak in the absolution, they are to take him at his word, believing with absolute certainty that they are truly forgiven for Christ’s sake, that there is nothing they need add to his promise. In the mercy of almighty God, Jesus Christ was given to die for us, and for his sake God forgives us all our sins.

If we do not teach this with clarity and passion, our people may believe instead, that there is something else they must do to appease God, and so, they will never have peace with him. They must come to believe that Jesus has died for their sins, or there is the very great danger that they will die in their sins. This is fundamental and must have first place in our preaching so that the reform of hearts and churches may gradually take hold.

Prayer: Lord, be merciful to me, a poor sinner. Amen. 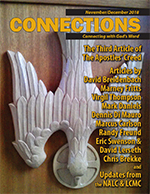 Connections is a magazine for evangelical Lutheran Christians filled with meaty articles as well as lighter spiritual fare. Articles and features are contributed by individuals and ministries of LCMC, NALC, CALC, Lutheran Core, and other confessional Lutherans from congregations across North America. Connections is published six times a year.