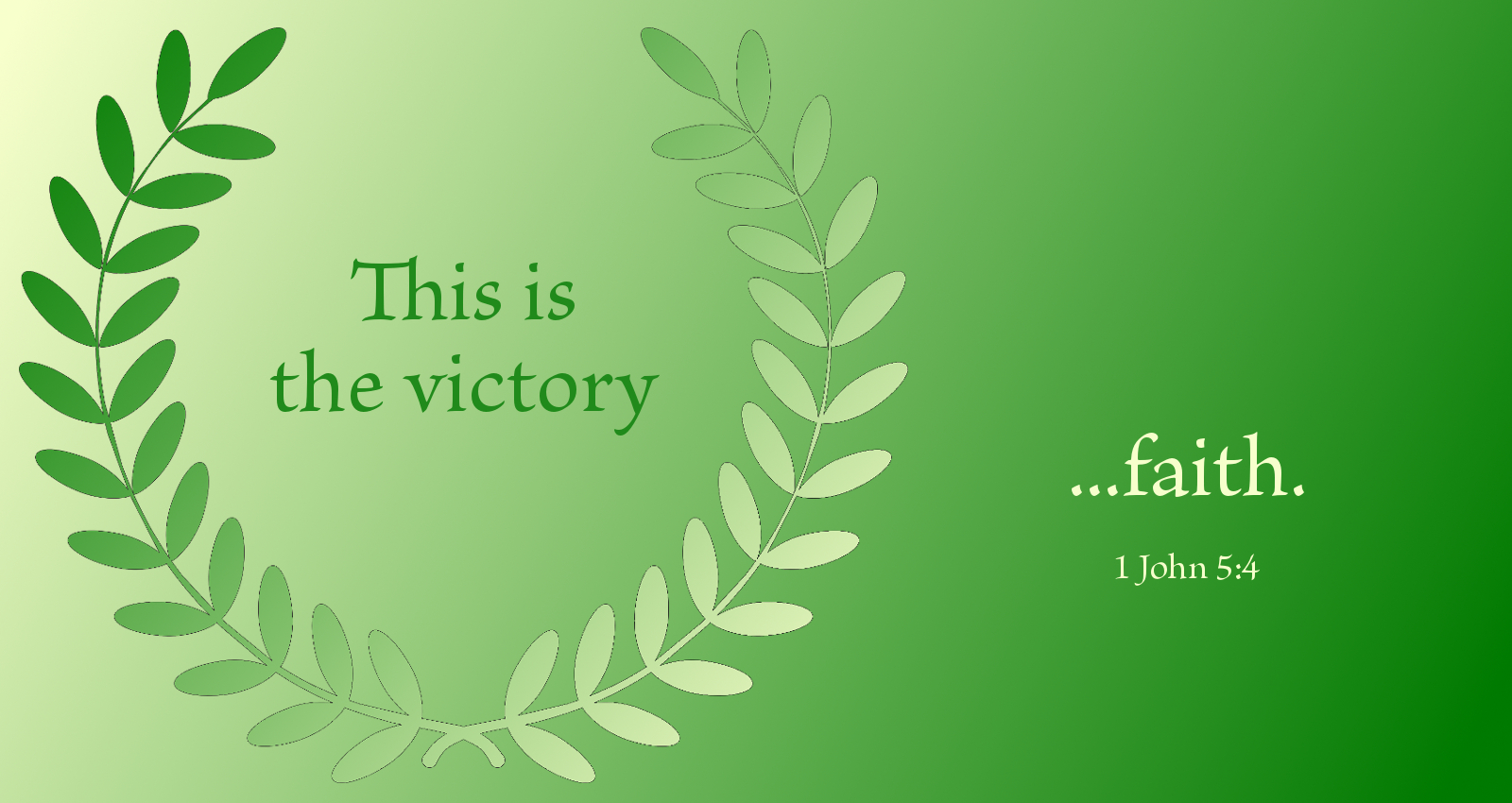 There are works, such as pilgrimages, that depart even further from God’s commands, and of these there is a great variety. One makes a journey clad in mail, and another with bare feet. Christ calls these “vain acts of worship,” and thus, they do not serve to appease God’s displeasure, as the adversaries say. Nevertheless, they adorn these works with impressive titles. They call them works of supererogation, ascribing to these works the honor of being the price paid instead of eternal death. Thus they are preferred to the works of God’s commandments. In this way the law of God is obscured in two ways: one, because it is thought that outward and civil works satisfy God’s law, and two, because human traditions are added, whose works are preferred to the works of the divine law.

Pulling It Together: Are you a conqueror? Have you vanquished sin? Do you feel victorious?

Do not make the mistake of thinking that you need to do something special to conjure up the feeling of religious success. Working around the church, going on retreats, doing extra devotions, serving at the homeless shelter, giving special offerings, and other such things may help you feel pious. But this feeling will only last for awhile.

Nevertheless, doing things that promote religious feelings are often preferred to keeping God’s law: those works that are clearly required by God in the Ten Commandments. Perhaps the reason those other works are preferred is because they seem to make us feel better than loving God, honoring parents, being faithful, telling the truth, and not coveting.

The good news here is that being a Christian, a follower of Jesus Christ, does not depend upon your feelings or the things that sometimes cause those feelings. We are world-conquerors because we have faith in Jesus Christ who has overcome the world (John 16:33). The ones who overcome the world, even when they do not feel too much like victors, are those who believe that Jesus Christ is the Son of God. They do not depend one whit upon themselves—or their feelings, or the works that sometimes cause those feelings. Christians trust in Christ alone for salvation.

Prayer: Jesus, I believe that you are the Son of God. Amen.