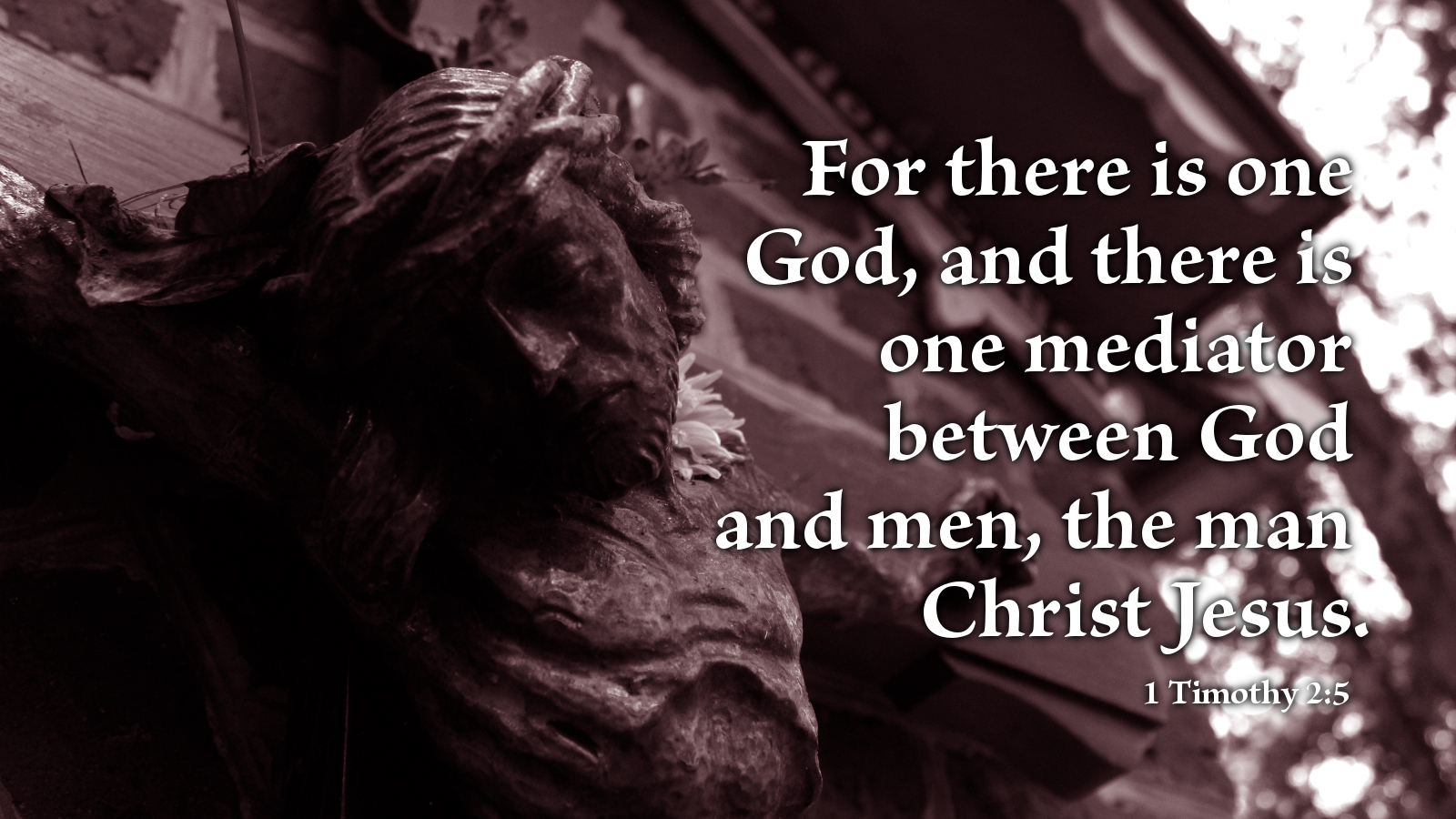 God has determined to give us his grace freely because of Jesus and the cross. There are to be no ceremonies or any works added to faith in what Christ has done for us. There is no way but God’s way, and his way is Christ—Christ alone. Yet, instead of having the faith to trust him for his promised grace in forgiveness, justification, and eternal life, people invent things that need to be done to supposedly earn God’s grace. They would rather work for grace than receive it freely. You just can’t make this stuff up.

Prayer: Thank you, Jesus, for giving your life as a ransom for mine and for all people. Amen. 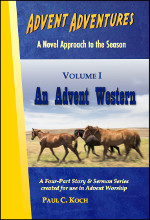 Advent Adventures takes a “novel” approach to the season by offering serialized fiction stories to be used by a congregation over the weeks of Advent. Written by Pastor Paul Koch, these books are intended as a resource for midweek Advent services, but they could also be used on Sunday mornings, with stories and reflections serving as the sermon for the day.

Each chapter in the larger story has a suggested psalm and scripture lesson along with a sermon reflection for the week, tying the fictional story to God’s story, proclaiming the gospel to the congregation. A suggested order for an evening vespers service is also included.