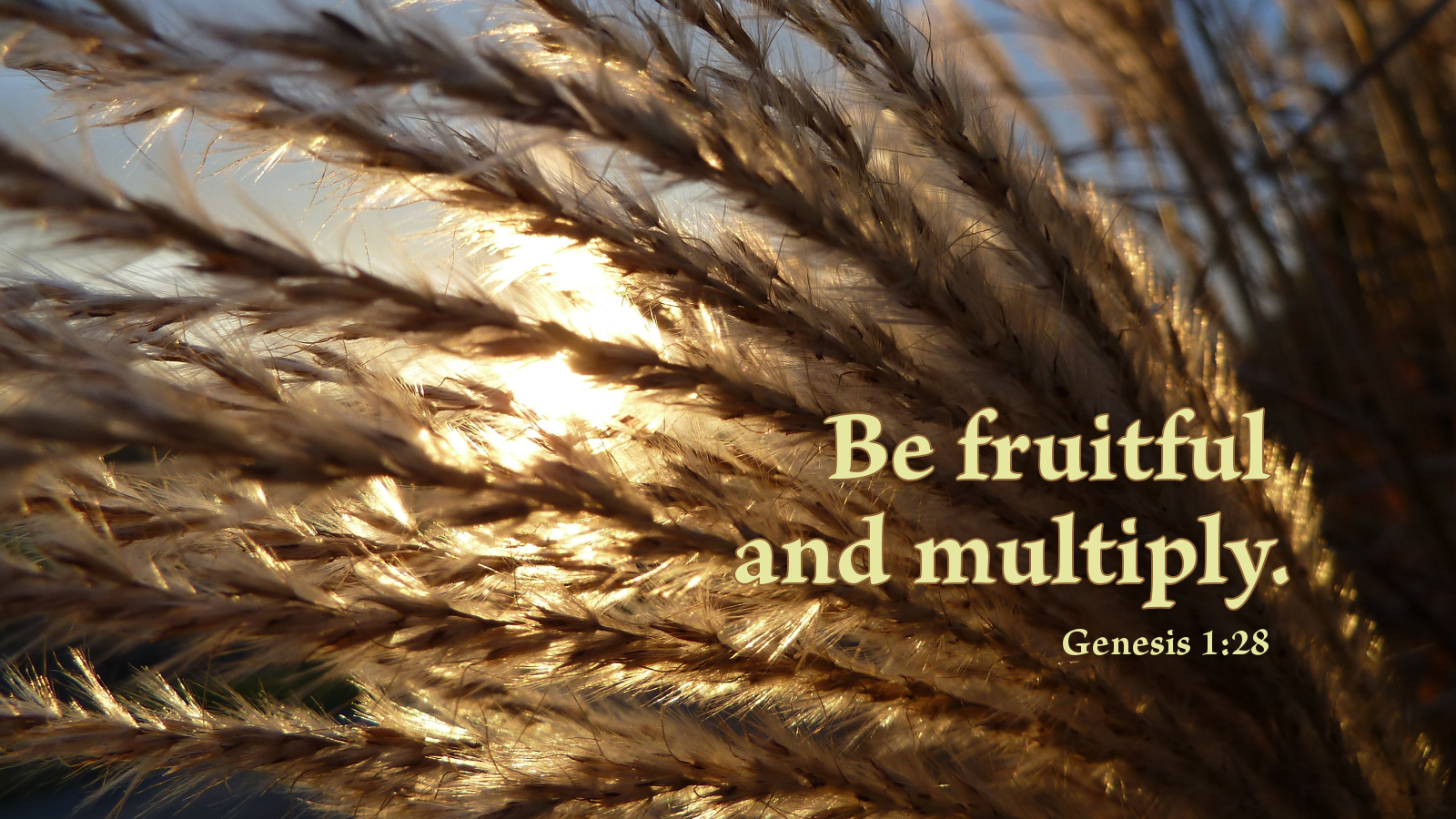 As we said before, we are not speaking of concupiscence or sinful lust, but about that desire called physical love. Concupiscence has not removed this from human nature, but inflames it, so that there is now a greater need of a remedy. Marriage is necessary not only for the sake of procreation, but also as this remedy. These things are so clear and well established that they are undeniable.

Pulling It Together: Natural love existed between men and women even when their nature was still pure. God told Adam and Eve to “be fruitful and multiply” (Gen 1:28), which of course, happens in but one manner. But the fall of humanity due to their sin, only increased the desire of one sex for the other. The requirement foisted upon some people to forgo this drive is unnecessary, for God’s law contains no such command. On the contrary, as mentioned already, his command is not to be fruitless but to to multiply by being fruitful. Faithful, sexual union, is what God commands, not the opposite. This proper desire of one for another is the result of a divine ordinance.

Prayer: Be with all Christian marriages, Lord, granting them grace and fruitfulness. Amen. 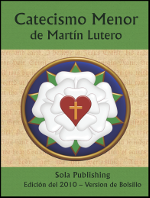