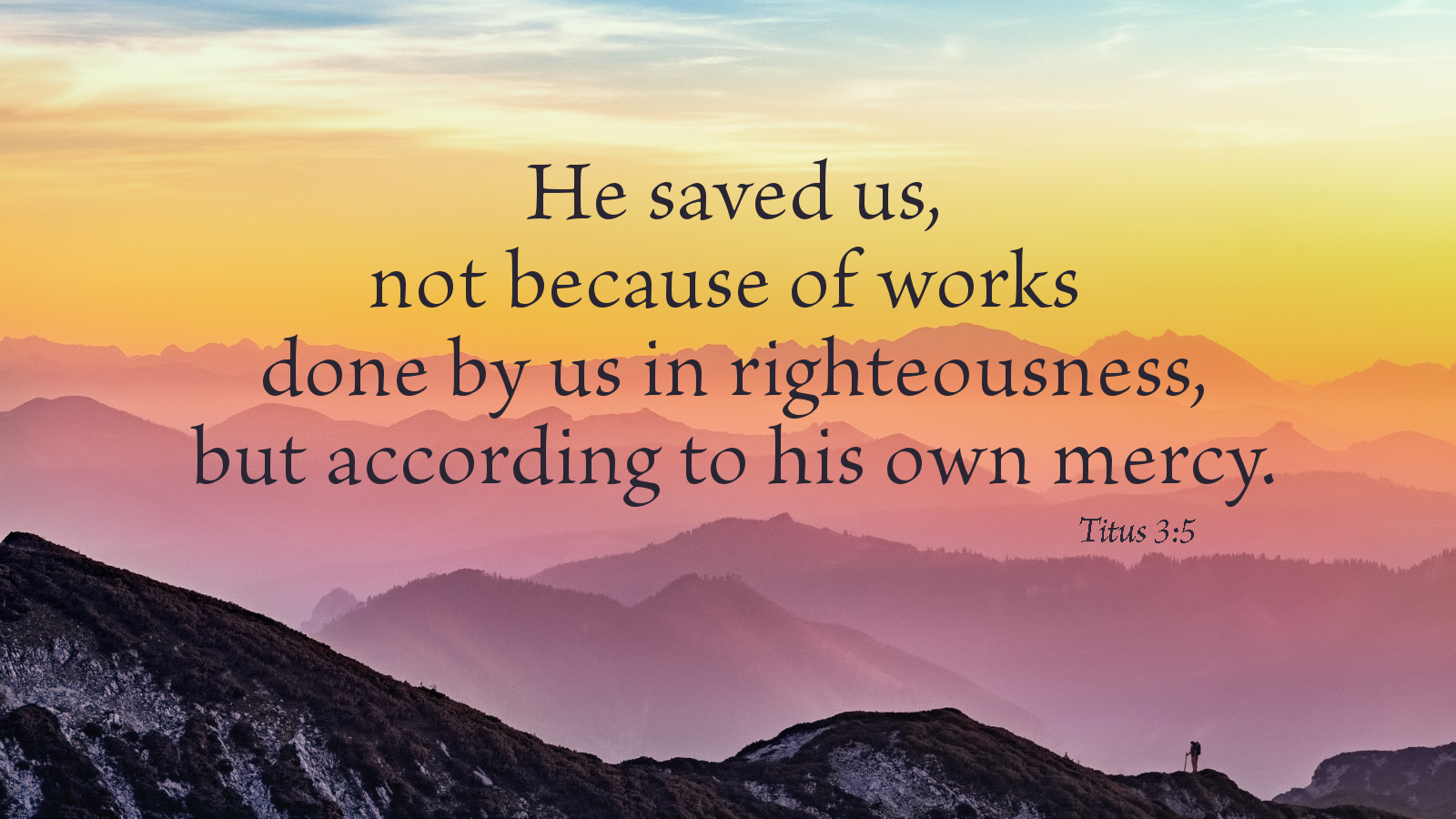 The third argument is horrible, namely, that the marriage of priests is the Jovinian heresy. Fine-sounding words! This is a new crime, that marriage is a heresy! In the time of Jovinian, the world did not yet know the law concerning perpetual celibacy. Therefore, it is an impudent falsehood to say that the marriage of priests is the heresy of Jovinian, or that the Church condemned marriage at that time. We can see in such passages the design our opponents had in writing their Confutation. They determined that the unlearned would be most easily stirred up if they were to frequently hear the charge of heresy, and if they pretended that our cause had been dispatched and condemned by many previous decisions of the Church. Hence, they often falsely quote the decisions of the Church. They know this well, which is why they refused to give us a copy of their Confutation, lest their lies and slander be exposed.

We have already expressed our opinion regarding the case of Jovinian about the values of celibacy and marriage, not considering marriage and celibacy equal. Still, neither merits justification.

As stated when writing about the Distinction of Meats, Jovinian was a monk and ascetic in the fourth century who wrote against celibacy and other monastic traditions. He praised the virtues of marriage and was therefore, of course, branded a heretic. Some considered him the forerunner of Luther and the Reformers. Yet Luther and others did no go so far as to discredit celibacy and the bodily disciplines altogether. Prayer and fasting were essentials of Lutheran preaching. Even celibacy was encouraged for those who could actually embrace it. As always for the Lutherans, their disagreement was not actually in matters of marriage versus celibacy, or indulgence versus asceticism, but that these things do not merit salvation. They taught that such works cannot earn favor with God, confessing instead that God’s favor is promised to those who believe on the Lord Jesus Christ.

Prayer: Help me remember, Father, that I am your child, cleansed and reborn by your grace alone. Amen.