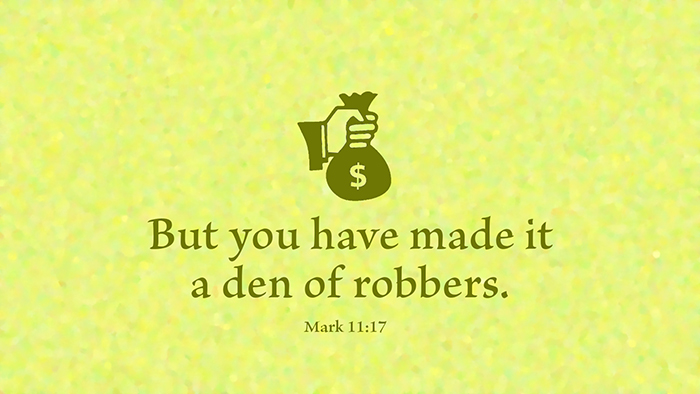 Although our opponents have collected many testimonies to prove that the Mass is a sacrifice, their great tumult of words from authorities, rationalizations, and testimonies, however lengthy, are silenced by the single answer that the Mass does not confer grace ex opere operato. Nor may it be applied to merit for others the forgiveness of venial and mortal sins, guilt, and punishment. This one response overthrows all the objections of the adversaries, not only in their Confutation, but in all the writings that they have published concerning the Mass.

Pulling It Together: Grace is not merited “from the work worked” (ex opere operato) by humans. It is a gift received through faith in the great work of Christ. Going through religious motions accounts for nothing without faith in God’s word of promise. Therefore, since one may only have faith for self, God’s grace cannot be applied to another. I may not be baptized for another’s good. I may not receive the means of grace in the Holy Supper for the sake of another. More to the example at hand, I may not purchase an indulgence—even if it is a private Mass instead of a scrap of paper—that merits forgiveness of sins for anyone (myself or another), or take time off of a so-called Purgatory. Grace is a gift from God, received through individual faith, not something available from a vendor.

Prayer: Thank you, Lord Jesus, for accomplishing for the world—yet even for me—forgiveness of sin and life everlasting. Amen.