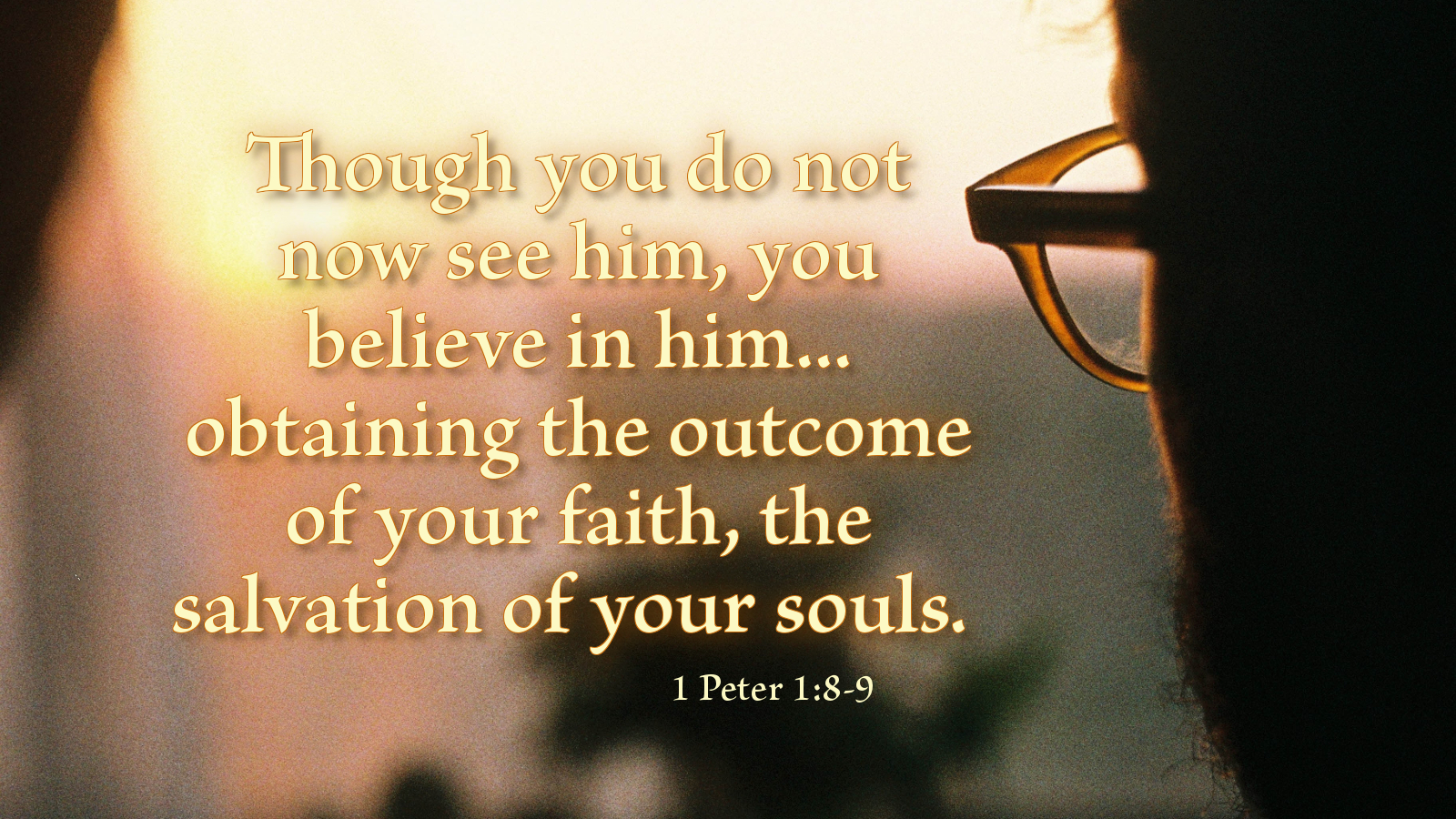 Our opponents also falsely cite against us the condemnation of Aerius, who they say was condemned because he denied that an offering is made for the living and the dead in the Mass. They frequently spin the ancient heresies, falsely comparing them to our cause in order to crush us. Epiphanius testifies that Aerius believed prayers for the dead are useless. He finds fault with this view. We do not favor Aerius either, but are contending with you who are defending a heresy that plainly conflicts with the prophets, apostles, and holy Fathers, namely, that the Mass justifies ex opere operato, that it merits the remission of guilt and punishment to whom it is applied—even for the impious, if they do not object. We reject these pestilent errors, as they detract from the glory of Christ’s passion, and entirely overthrow the doctrine concerning the righteousness of faith.

Aerius was a fourth century bishop of Sabaste in Pontus (modern day Sivas in the Black Sea area of Turkey). His teachings about offerings for the dead not being part of the Mass labeled his as a heretic by most of the church. But this reference to Aerius was subterfuge on the part of the Roman Catholic theologians. The real issue under consideration was whether or not the Mass justified persons simply by doing the ceremony. Also under consideration was whether that work could be worked into the life of another if they were not present or were even dead.

The Lutheran Reformers disapproved of these notions, appealing first to Scripture, not the Church Fathers. The theologians from the early centuries of the Church were only significant to the Reformers if they were in agreement with Scripture. Scripture assigns all honor to Christ, not to the work of priests. Furthermore, was faith in the work of Christ required for the Mass to be efficacious? God’s Word teaches that salvation is the outcome of faith in Christ. The outcome of ceremony without faith is condemnation (John 3:18).

Prayer: Thank you, Holy Spirit, for giving me eyes of faith so that my life is filled with the glory of Jesus Christ. Amen.