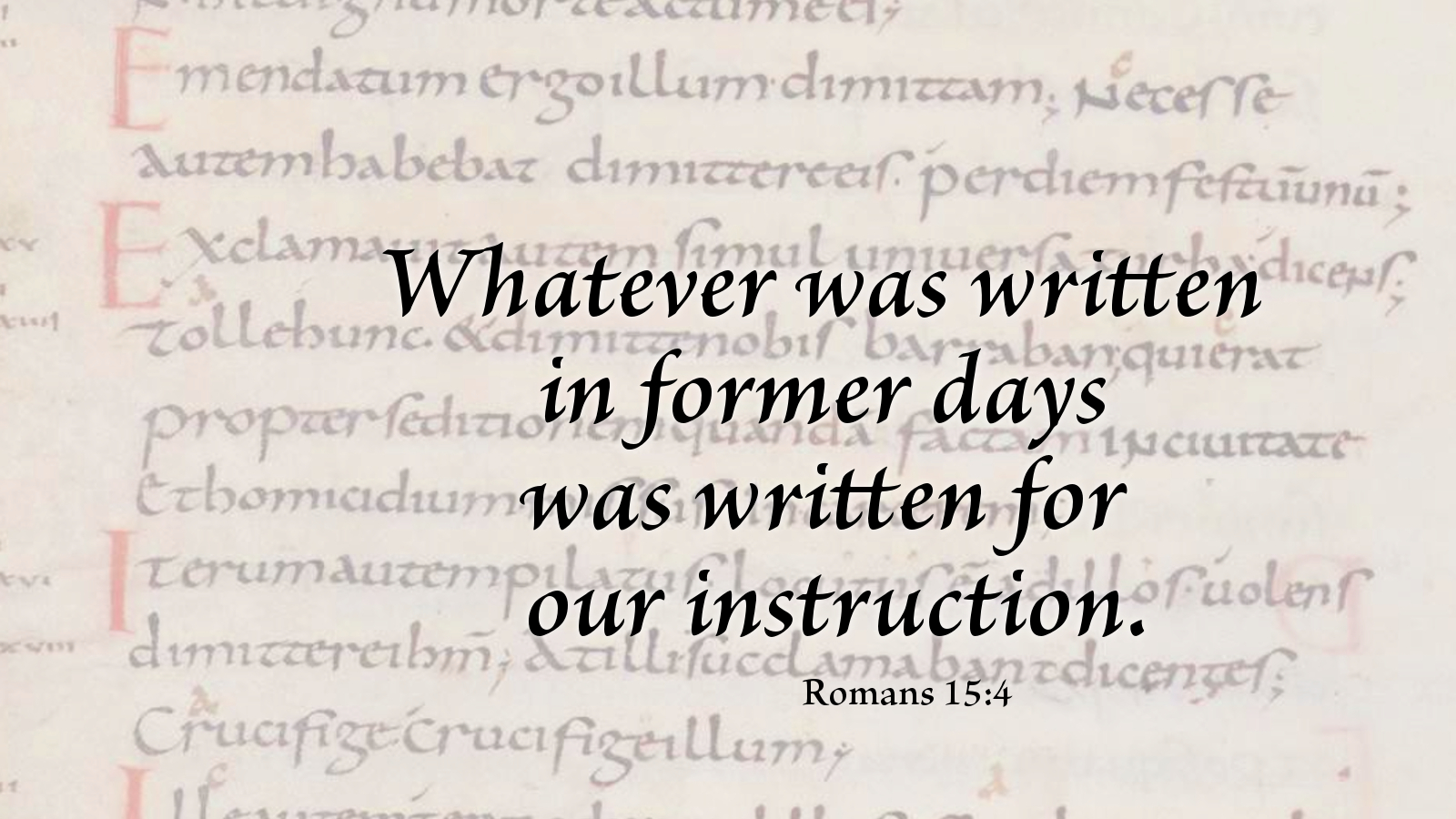 Thirty years ago, in the Thuringian town of Eisenach, there was to our knowledge, a monk named John Hilten. His order threw him into prison because he had protested certain notorious abuses. We have seen his writings, from which the nature of his doctrine can be understood. Those who knew him testify that he was a mild, old man, serious but not morose. He predicted many things, some of which have already happened, while others are still pending. We do not wish to recite them all, lest it may be inferred that we are doing so because of anger or partiality toward anyone.

When he became ill, either because of his age or the unsanitary prison, he sent for the guard to tell inform him of his sickness. Inflamed with pharisaic hatred, the guard began to harshly reprimand the man because his doctrine seemed to be injurious to the kitchen. Without mentioning his sickness, Hilten sighed and said that he was patiently bearing these injuries for Christ’s sake, since he had not written or taught anything which could overthrow monasticism, but had only protested against some well-known abuses.

There are abuses in churches because there are people in churches. Sinners bring their problems and opinions with them and share them with everyone present. Of course, we should speak against certain abuses, using Scripture to reason with folks (Isa 1:18). Often enough, those people will have been doing and thinking about things in a certain way for so long that they do not want to hear what you or the Bible have to say. All one can do at that point, while not relenting, is prayerfully endure what frequently becomes hostility, encouraging unity and same mindedness, again through use of Scripture so that the Holy Spirit may be at work. The goal is not only right practice, but peace and good order in the church. At times, the best thing to do is move on, unless you are first thrown out—or cast into prison.

Prayer: Equip me, O God, with your endurance and the hope to persevere. Amen. 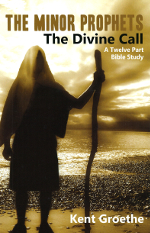 The Minor Prophets in Sola's "Old Places, New Faces" series is a twelve lesson study that peeks at each of the dozen books we call the minor prophets, books that are often forgotten or neglected. Yet, their messages are deeply relevant for today's believer. The prophetical books contain God's call upon His followers of every century. These exhortations are either calls to positive actions that honor God or warnings to stop attitudes and behaviors that dishonor Him. As we rediscover these profound words, we will be reminded of what it means to follow and obey God, as well as be challenged to live a life that glorifies God in greater and more significant ways.