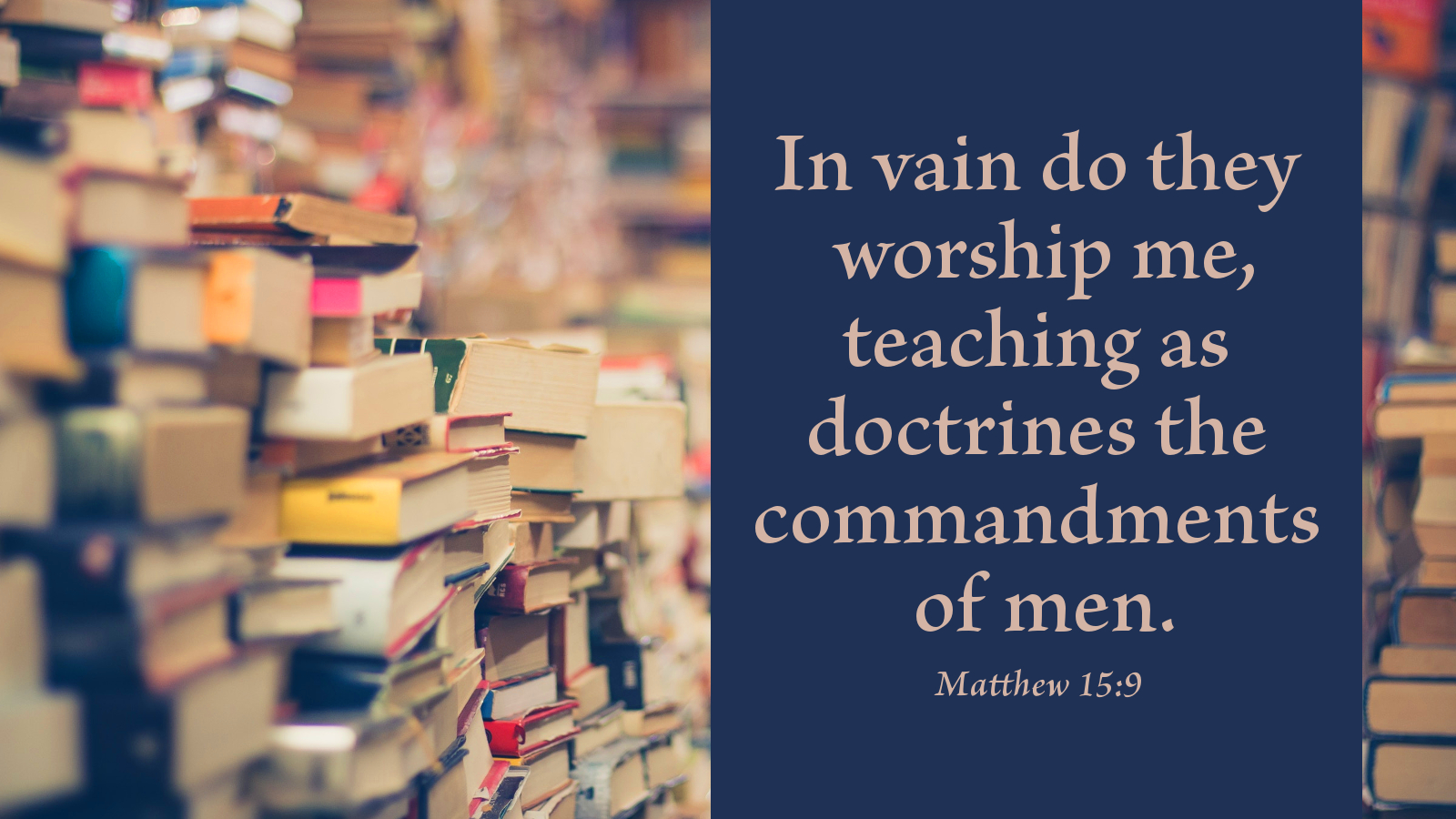 Once they were schools for Christian instruction. Now they have degenerated, as though from a golden to an iron age, or as the Platonic cube degenerates into bad harmonies, which Plato says brings destruction. Wealthy monasteries support an idle crowd that stuffs itself with the public alms of the Church. Christ, however, teaches that salt which has lost its savor should be cast out and be trodden under foot (Matt 5:13). Therefore, monks who act this way are signing their own fate.

In many places, they are the instigators of the death of good people. So, another sign is added, and God will undoubtedly avenge these murders soon enough. We do not find fault with everyone, for we are of the opinion that there are here and there some good men in the monasteries who hold moderate opinions about human and “factitious” services, as some writers call them, and who do not approve of the cruelty which the hypocrites among them exercise.

It is an easy enough trap to fall into. One imagines he is being religious but his religion is based on human traditions. Anything can happen now—and will, as was evidenced by Christians being slaughtered at the hands of the Church. When the doctrines of men are taught and worship is based on human customs, the savor of faith has been lost. However, it does not always seem so to those doing wrong. They tell themselves that they are in the right, even doing God’s work, but they deceive themselves. This kind of hypocrisy is rooted in an evil heart that trusts self instead of God, that obeys human rules over the Word of God.

Prayer: Give me your Spirit, Lord, so that I may honor you with my heart as well as my lips. Amen.

This six-session Bible study focuses on the Godly vocations of marriage and family. Based on foundational texts from Scripture, the study also draws from the real-life experience of Martin and Katie Luther, husband and wife, and also the parents of several children. The Luther Household includes excerpts from Luther's personal writings to family and friends as they faced the good and bad that come in everyday living.