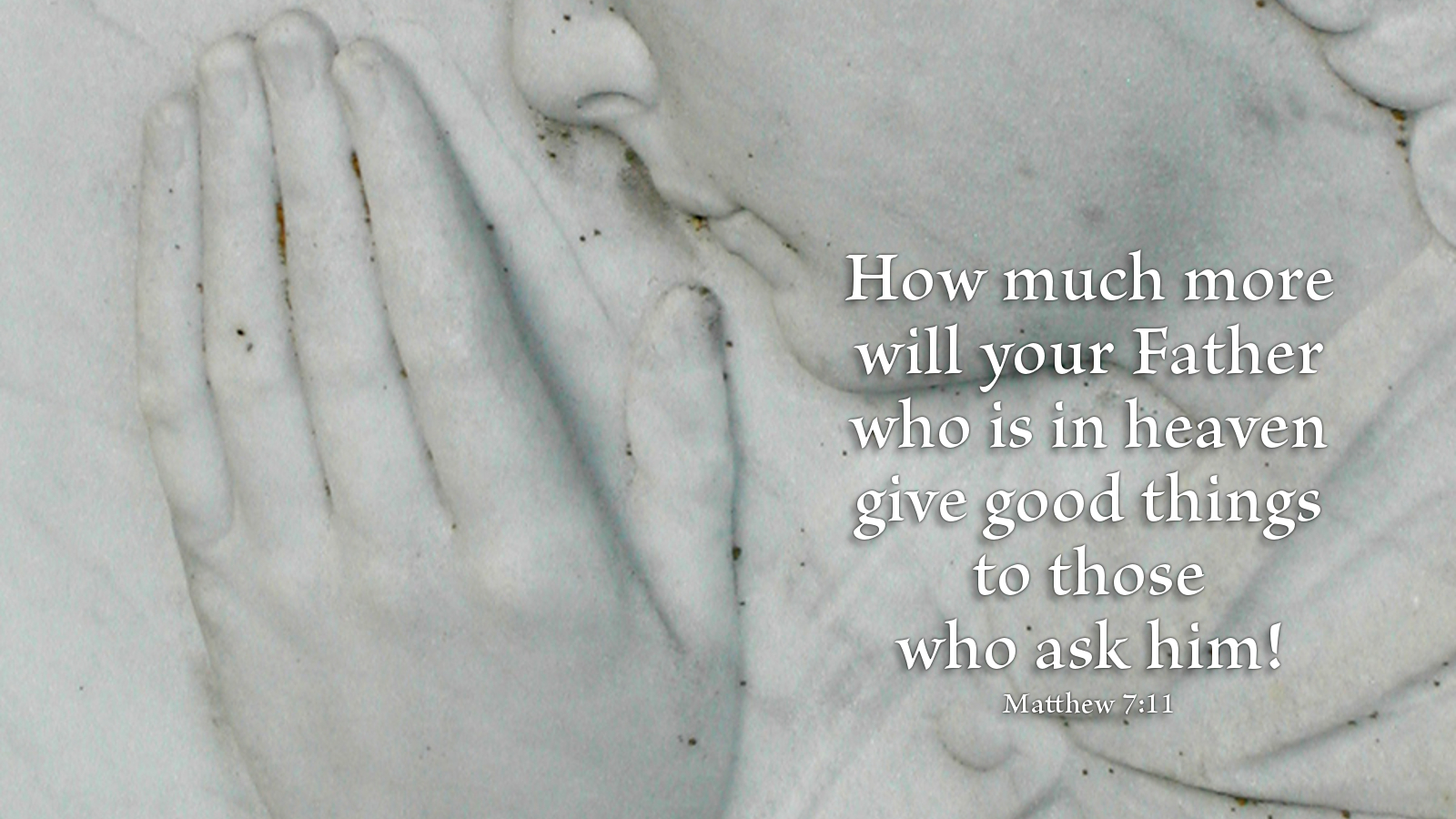 It is no wonder then, that we profess the creed at baptisms and affirmations of faith. In baptism, we are called by God the almighty Father to live a new life. We leave behind the old ways of earning divine favor. Now, we seek to keep the Father’s commandments but believe in a forgiving Father just the same. We learn to give thanks to him “always and for everything,” (Ephesians 5:20) for in both law and gospel he has given good gifts to his children. As the Almighty, he commands; as Father, he gives us his grace. 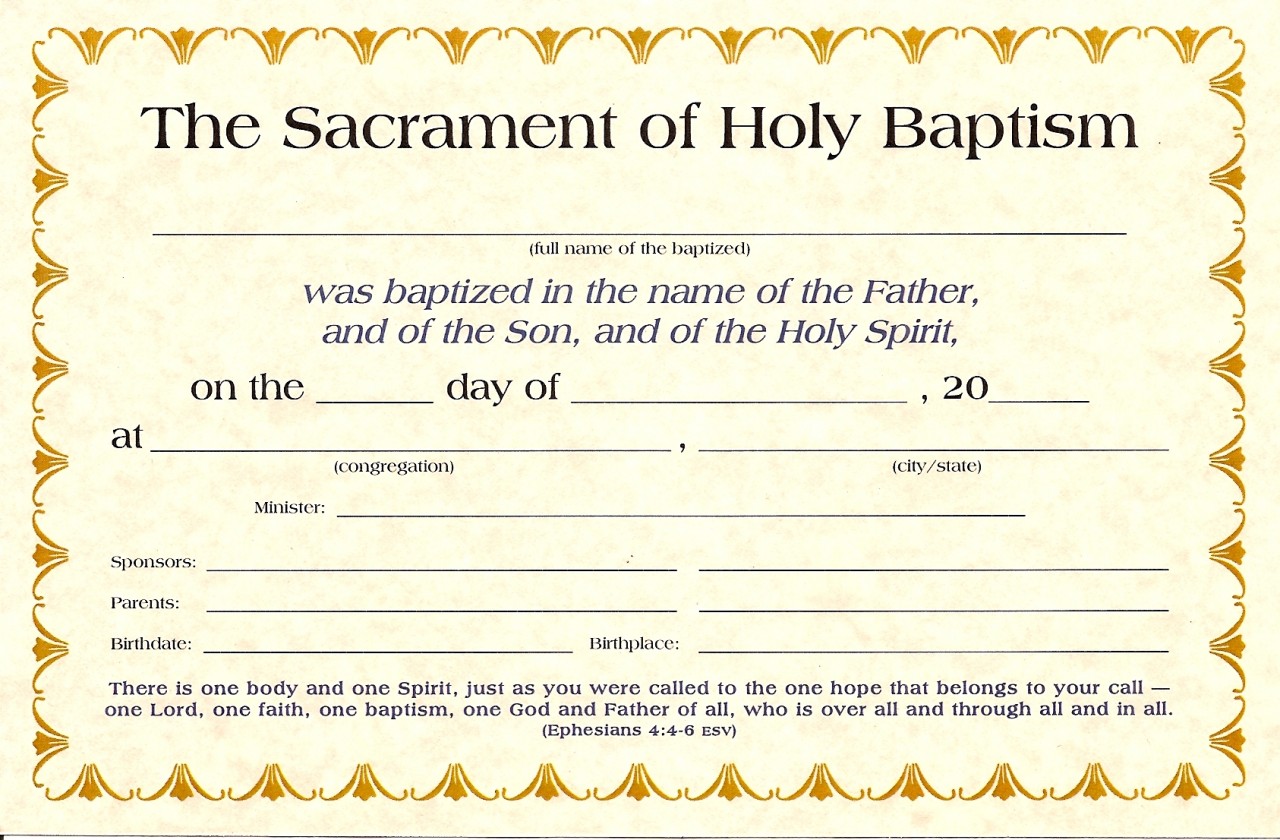