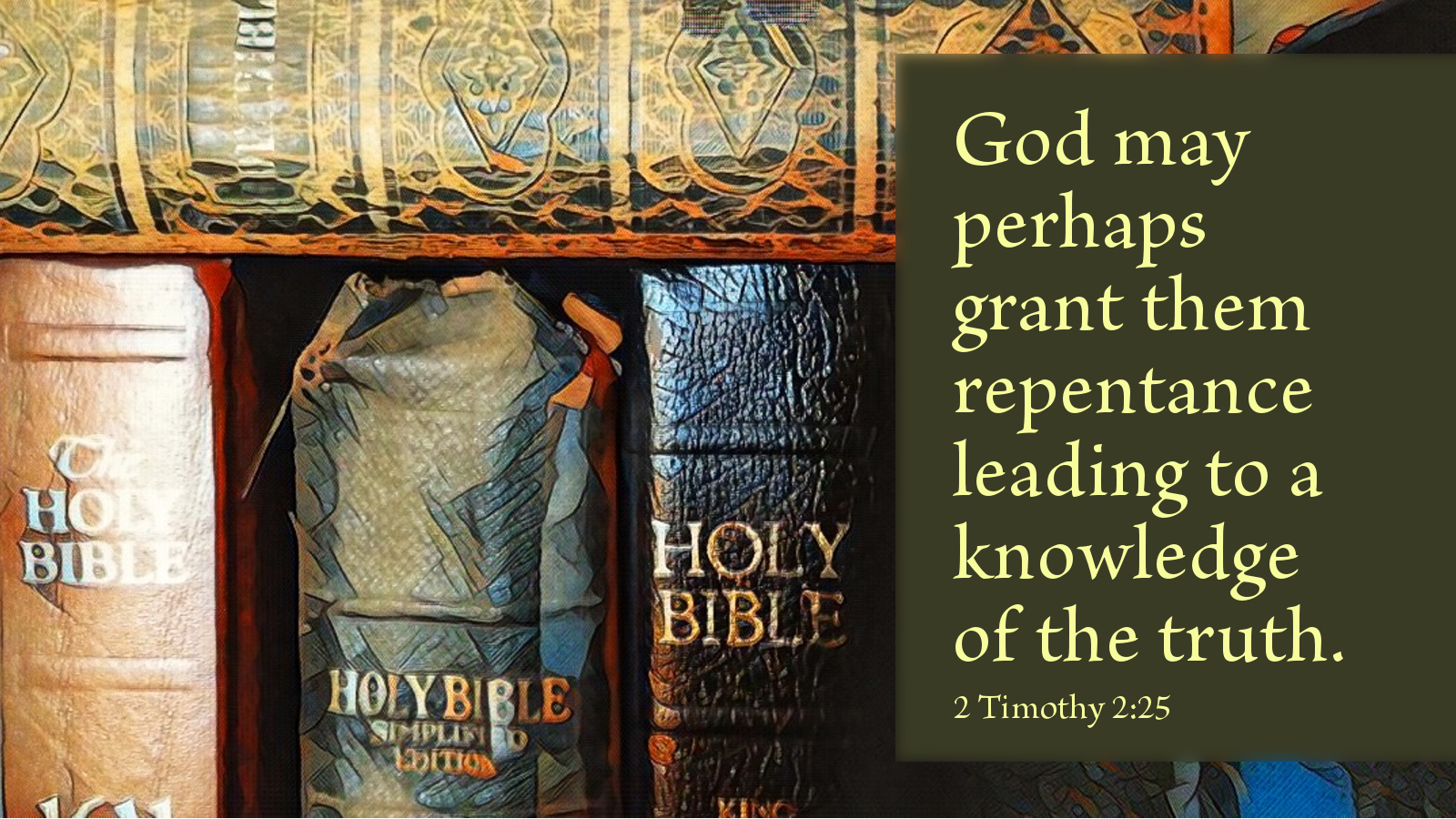 Click above for larger graphic  • Index of Scripture graphics and posts

Pope Paul III called a council to assemble last year at Mantua during Whitsuntide, but later transferred it from Mantua, so that it is not yet known where he will or can hold the council. We had to expect that we would be summoned to the council or be condemned without being summoned. So, I was directed to compose and compile articles of our doctrine in case of deliberation, showing what and how much we would be both willing and able to yield to the papists, and in what points we intended to persevere and abide to the end.

Pulling It Together: Up to this point in the Lutheran Confessions, we have largely had the writings of Philip Melancthon, professor of Greek at the University of Wittenberg, and friend of and collaborator with Martin Luther in the Protestant Reformation. Other reformers and Saxon notables reviewed his documents and assigned their signatures as approval. Nonetheless, the Elector John Frederick of Saxony eventually called upon Martin Luther to put into his own words what he considered the chief articles and concerns of the Reformation. Things seemed to be coming to a head with the church in Rome, and the Elector wanted to be certain where the reformer stood on each point of doctrine, so that there could be a unified front at any possible convening of a council. Perhaps the church could yet come to its senses and be reformed, if only the truth of Scripture were permitted to rule the day.

Prayer: Give me proper repentance, Lord, that I might hear your truth and do your will. Amen.