The Heresy of the Modern Spirit
Reflections on Writings of the Reformers
Pastor Mark Ryman - November 21, 2019 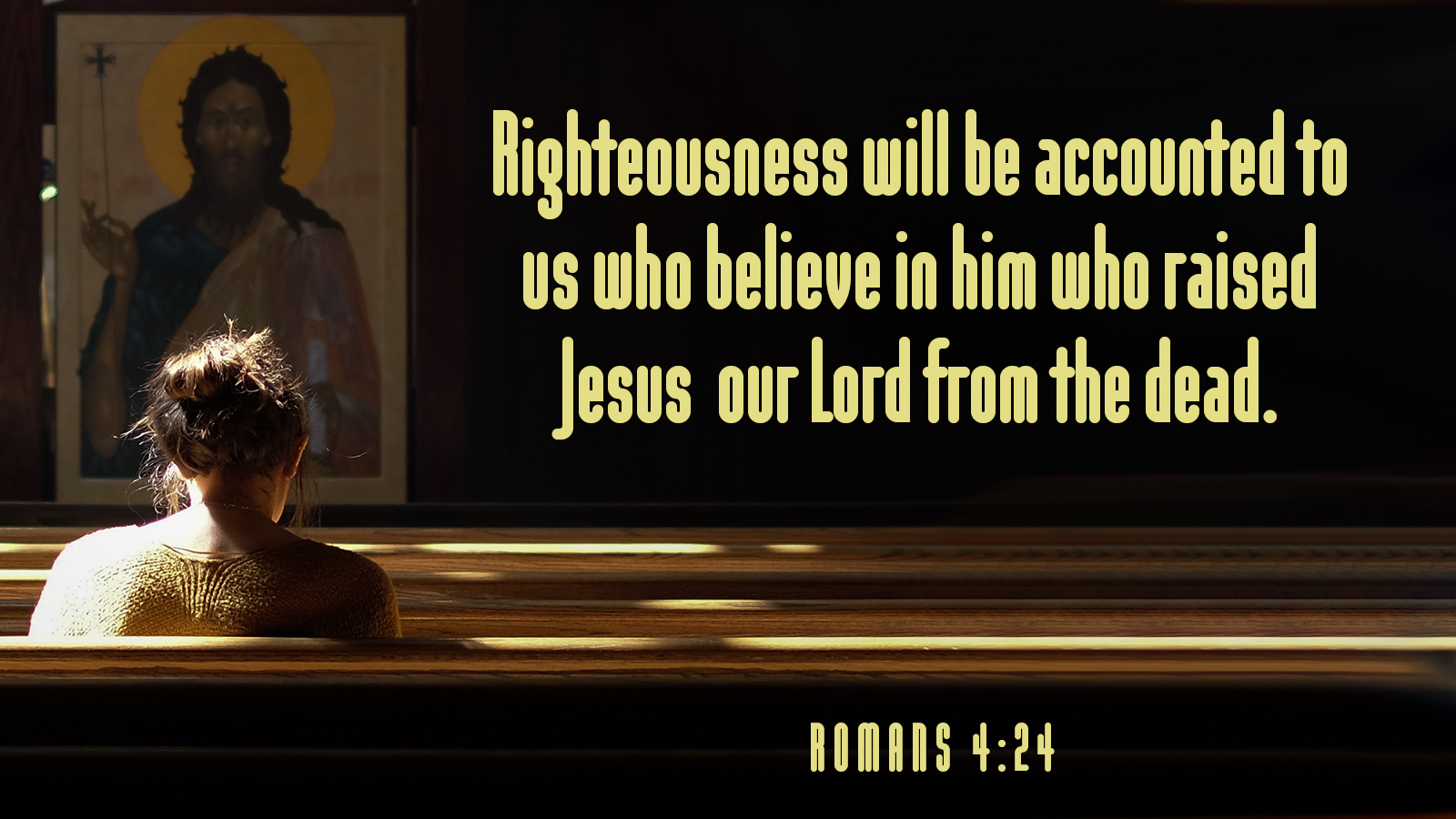 The verse in the 115th Psalm is masterly: “He shall bless them that fear the Lord, both small and great.” Here the Holy Spirit is a fierce thunderclap against the proud, boasting Jews and papists, who brag that they alone are God’s people, and will allow of none but of those that are of their church. But the Holy Ghost says: The poor condemned people are also God’s people, for God saved many of the Gentiles without the law and circumcision, as without popedom.

The Jews see not that Abraham was declared justified only through faith: Abraham believed God, and that was imputed unto him for righteousness. God with circumcision confirmed his covenant with this nation, but only for a certain time. True, the circumcision of the Jews, before Christ’s coming, had great majesty; but that they should affirm that without it none are God’s people, is utterly untenable. The Jews themselves, in their circumcision, were rejected of God.

The great heresy today is one shared long ago by Pelagius. That Celtic theologian, fueled perhaps by an excessively strong Irish individualism, relied not on the sacrifice or resurrection of Jesus but, like those who still hold to the old law or newly penned “laws,” on his own ability to choose to be a good man. This is the heresy of the modern spirit. Those interested in spiritual things today are intrigued by what they can do to be good or powerful or wise. The Christian does not boast in such things. Followers of Christ put no hope in laws, rites, secret knowledge, or their own devotion. Their hope is not in what they do but in what has been done for them. This is precisely what the modern (or if you must, the post-modern—or the post-postmodern) spirit condemns. It is also this very thing that condemns the modern spirit. The hope of the Christian is not in the Christian; the hope of the Christian is in Christ. 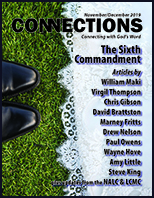 Connections magazine is an emerging voice for confessional Lutheranism in North America, that features ministries and mission efforts, reliable, Biblically based content, stories of faith, and inspirational messages—all in a “coffee table quality” package.