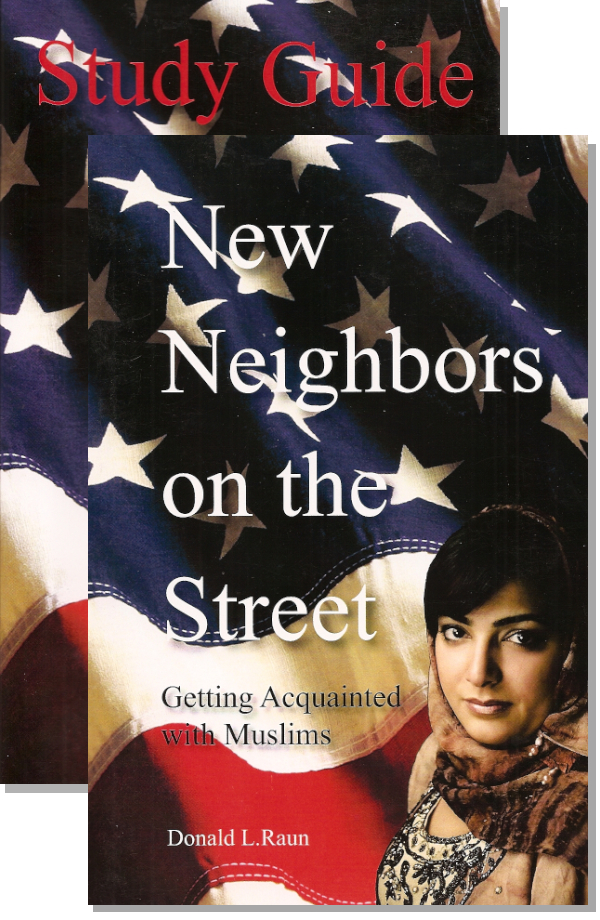 New Neighbors on the Street (Book and Study Guide Pack)

New Neighbors on the Street: Getting Acquainted with Muslims - Study Guide

As recently as World War I, it was estimated that one person out of seven living on earth was a Muslim. Now it is close to one out of four. It is no exaggeration to say that Muslims will touch our lives more and become increasingly influential in the world as the years pass. It is in our interest to become better acquainted with them.

The thought-provoking questions and succinct summaries in the study guide will keep you on track as you read New Neighbors on the Street. You will find that your study of Islam will become much more vital and meaningful to you as you follow this guide, whether you study alone or in a class where you can interact with others.

Learn to answer these questions and more: Why has there been  a rapid increase in the number of Muslims in the world? How do Muslims and Christians differ in their beliefs and practices? What are the differences between the various branches and sects of Islam? Is Islam a religion of peace or war?

The Collegeville Church History Timel
Item # Q-5213
$9.95 / each
Add To Cart
Recommended For You