Blessed Are They Who Read
Reflections on Writings of the Reformers
Pastor Mark Ryman - May 21, 2019 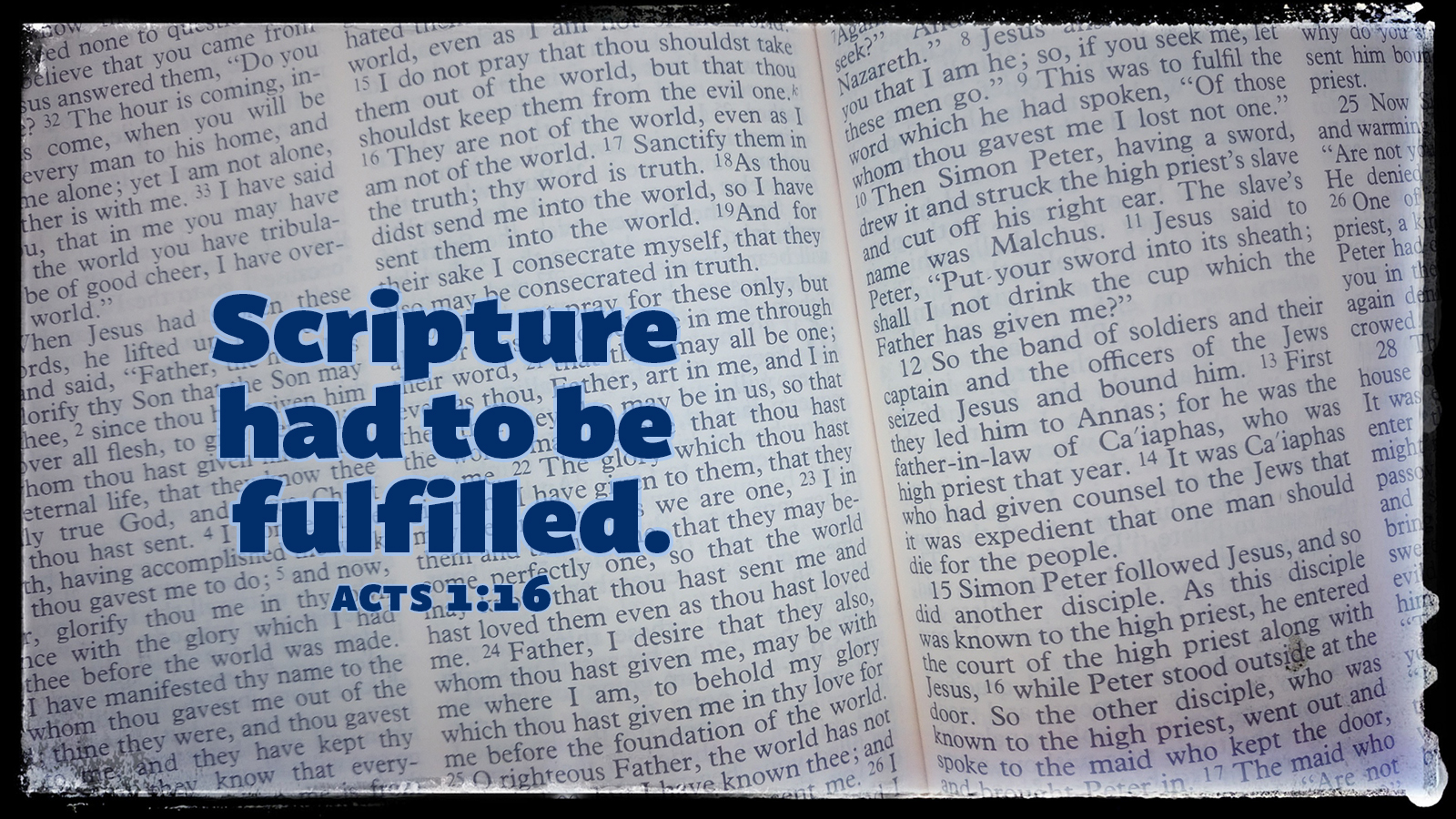 Wyclif’s followers were called Lollards, I believe from their habit of lulling or chanting to themselves. After his death they went much farther than he had done, and some of them grew very wild in their opinions, so that they would not only have made strange changes in religious doctrine, but would have upset the government of kingdoms. Against them a law was made by which persons who differed from the doctrines of the Roman Church were sentenced to be burnt under the name of heretics, and many Lollards suffered in consequence.

It is almost certainly the case that the name Lollard came from the sound that people heard as these priests chanted. It must have sounded like, luh-luh-luh-luh-luh, as they passed through the villages of England on their missionary journeys. But was the mumbling sound mere chanting? Knowing the cause of these followers of Wyclif was the dissemination of the Word of God in the common tongue, it is very possible what they were doing was reading the scriptures out loud as they traveled. Perhaps several were reading at the same time, adding to the confusing nature of the sounds.

Augustine is the first to record the experience of seeing someone (Ambrose) reading silently. Yet it was deep into the Middle Ages before authors began to assume that their readers would experience their work in any way but aurally. Add to that, that the Word of God was expected to be read aloud in Church (a point that even John may be mentioning in Rev 1:3) and you see that the Lollards may have been reading the scriptures as they traveled and that it was this muffled reading that seemed odd to those who heard them.

What seems to have set these Lollards apart in the eyes (and ears) of the people was the sound they made. What sets them apart in history is what drove them to make the sound. Their lifestyles were set apart by their stand on the Word of God. Indeed, those who reign with Christ in glory are those who travel with the Word on their tongues, despite the jokes and ridicule of the masses (Rev 20:4). 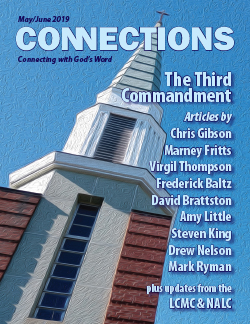 Connections Magazine is a voice for confessional Lutheranism in North America, featuring ministries and mission efforts of the movement. It provides reliable, Biblically based content, stories of faith, and inspirational messages all in a “coffee table quality” package that delights its subscribers. Connections has a deep commitment to the evangelical nature of Lutheranism that responds with vigor to Christ’s great commission to go and make disciples. It also gives a public center to the effort to renew Lutheranism in North America in concert with Biblical authority and the teachings of the Lutheran Confessions.