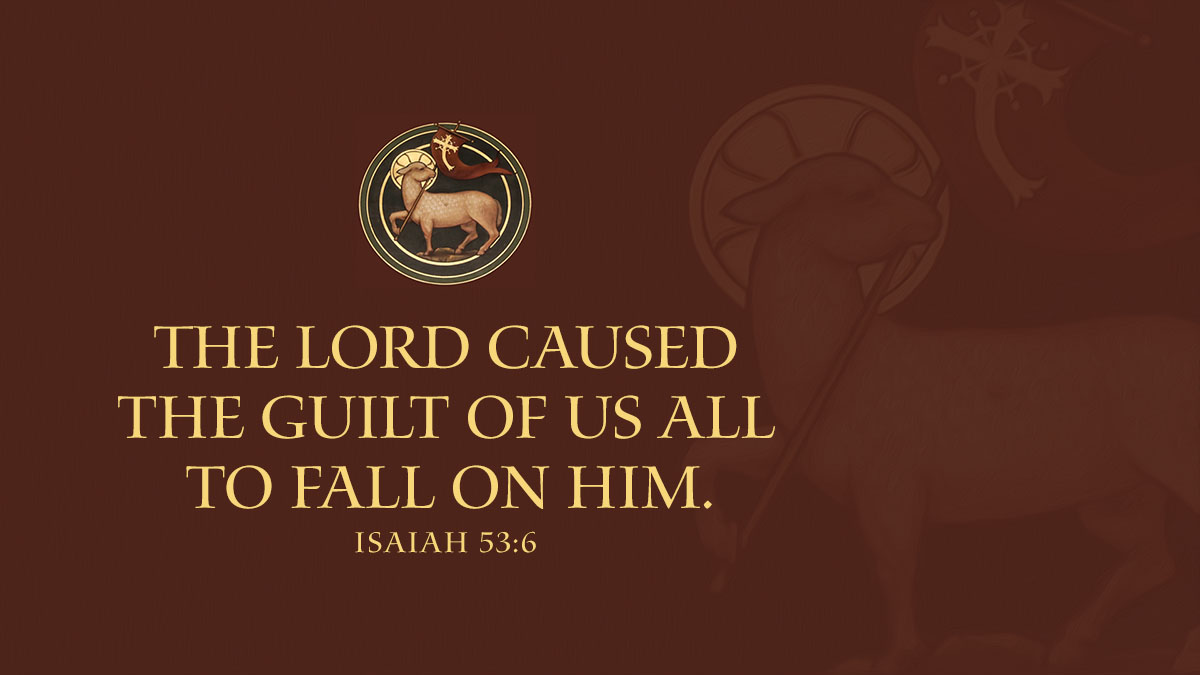 21 For to this you have been called, because Christ also suffered for you, leaving you an example, that you should follow in his steps. 22 He committed no sin; no guile was found on his lips.

The atonement is the chief, the most exalted article of Christian doctrine. Faith alone apprehends it as the highest good, the greatest blessing of our salvation, and recognizes that we cannot, by our works or our sufferings, do or merit anything to atone for sin. The manner in which this subject is Scripturally presented prohibits us from adding to it anything of human origin. But so the accursed popedom has done in the teaching of its pillars and supporters, the monks, who regard the sufferings of Christ merely as an example for us. This is a doctrine not found in the Word of God, but is one of their own trivial, self-selected, self-devised, and false human teachings.

They have carried their untruthful, worthless inventions to the extent of claiming for the saints not only sufficient acquired merit for their own salvation, but a large accumulated surplus available for others, which they have bequeathed to the pope, thus furnishing him with an abundant treasury. Through indulgences the pope is to distribute this excess, these superfluous merits, as he feels disposed, at the same time dipping out for himself and his own fat swine the riches of the world; indeed, the ecclesiasts distribute their own merits and works. Oh, shameful abomination, that in the temple of God and in the Christian Church must be taught things which make wholly insignificant the sufferings and death of Christ! Gracious God! what can be said for human merit, for superfluity of human merit, when not one saint on earth has, with all his pains, suffered enough to cancel his own obligations, much less to be entitled to the honor of making his sufferings avail anything before God’s judgment seat, by way of remuneration or satisfaction for the mortal sins of others in the face of divine wrath?

The theme of Christ’s passion must far outrank every other. His sufferings are like pure and precious gold, compared to which ours is nothing. No one but Christ has suffered for the sins of another. The saint ought to be ashamed to boast of his sufferings in comparison with those of Christ, and ought to rejoice in the privilege of being partaker of the divine plan, of sharing as far as he can, and thus be found in the footsteps of Christ.

Luther, Martin, and John Sander. Devotional Readings from Luther’s Works for Every Day of the Year. Augustana Book Concern, 1915, pp. 107–08.