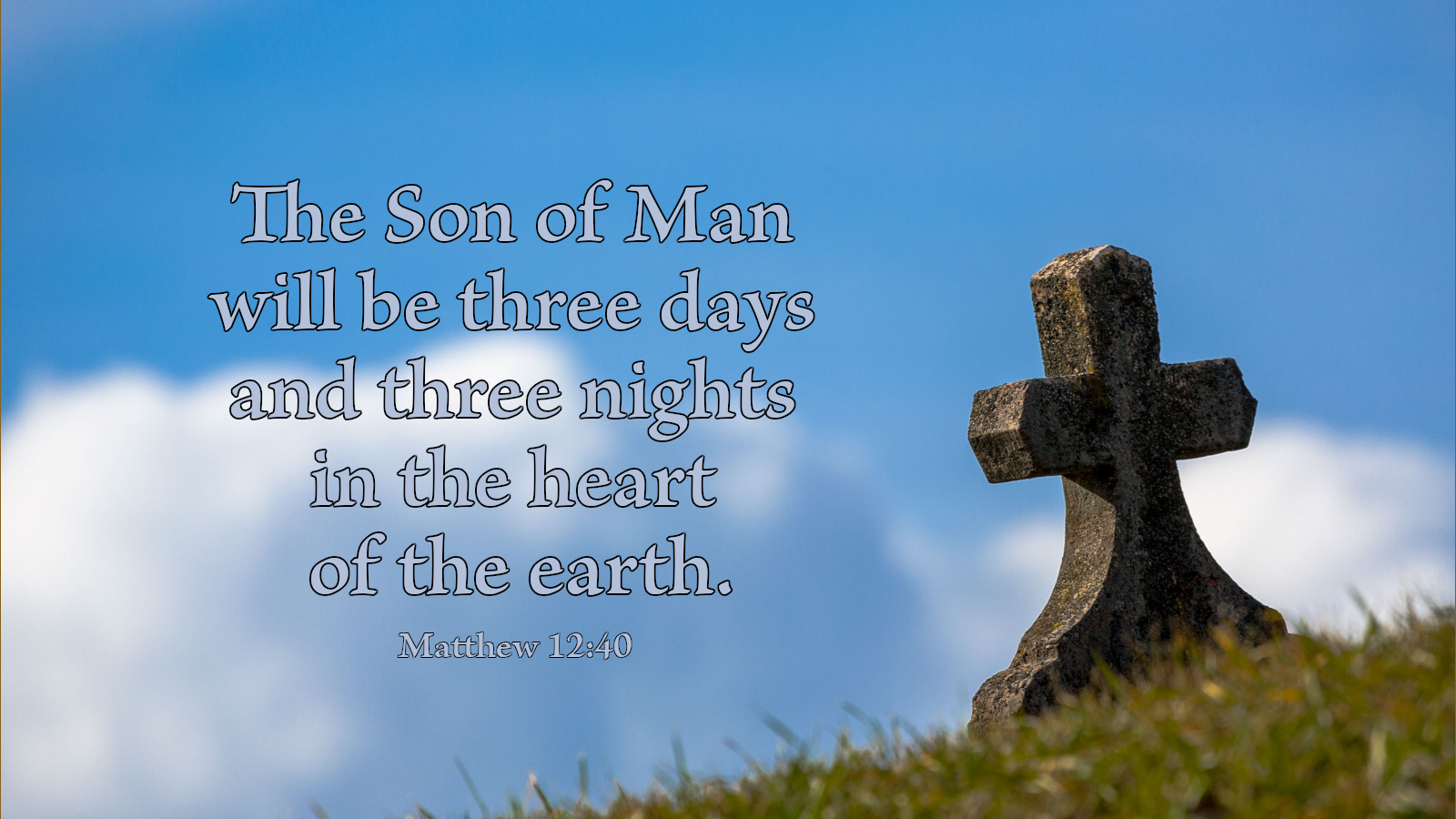 The force of Luther’s writing up to this point is that the German reformers and the church in Rome held to the same basic, credal beliefs. As we shall see, how those beliefs were put into practice, or what they were interpreted to mean, would make a great difference. Nonetheless, these are important points of doctrine, and needed to be stated, even if Rome agreed. 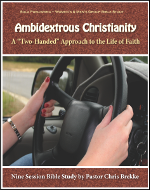