Lessons in the Lutheran Confessions
Treatise on the Power and Primacy of the Pope â part 8
Pastor Mark Ryman - December 5, 2018 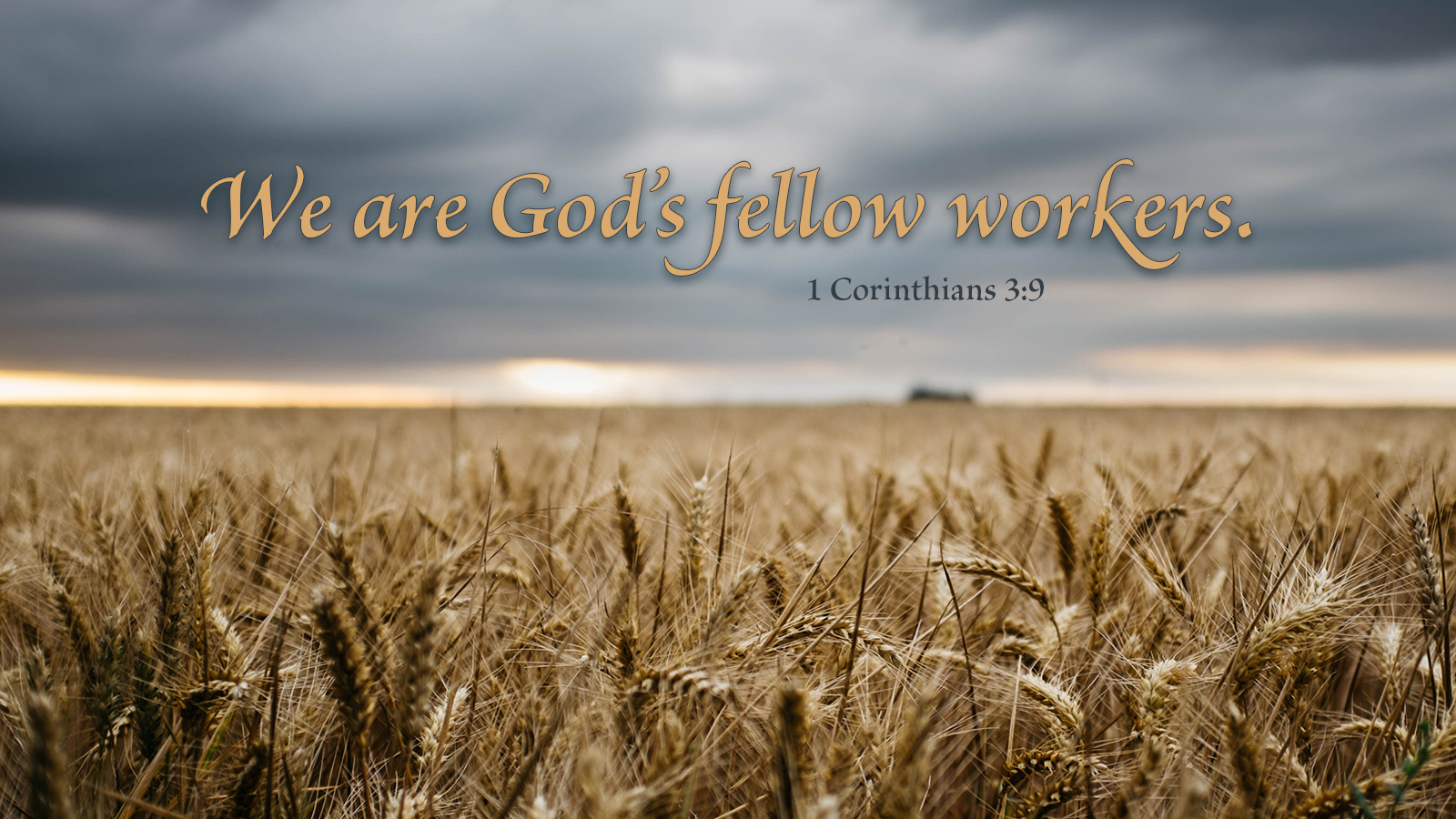 V. Paul makes ministers equal (1 Cor 3:6), and teaches that the Church is above her ministers. Therefore, he does not ascribe to Peter superiority or lordship over the Church or the rest of the ministers. For he says, “all things are yours, whether Paul or Apollos or Cephas” (1 Cor 3:21–22). So, neither Peter nor other ministers should assume for themselves lordship or superiority over the Church. Let them not burden the Church with traditions. Do not allow the authority of any be greater than the Word, nor the authority of Cephas stronger than that of the other apostles. However, they reasoned at that time: “Cephas, who is an apostle of higher rank, observes this. Therefore, both Paul and the rest ought to observe this.” Paul removes this pretext from Peter, and denies that his authority is to be preferred to the rest or to the Church.

Peter himself, with a pastoral application, removed any justification for primacy of one pastor or bishop over another, when he teaches ministers of the church to be a godly example instead of a domineering master (1 Pet 5:3). Paul, with a theological method, does the same. He teaches that he and Apollos, and by extension other ministers of the Gospel, were a single unit. They were used by God: he who is the real authority. 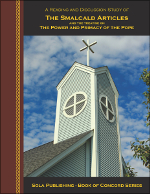 oh yes, Pastors are only the messengers bringing the word of God to God's people. There is no one on earth who has the power of God or is the only person allowed to make the decisions for God's people. Pastors are merely those that God uses to help spread his word.
2

It's nice to think that all of us preachers are a single unit, employed by God for his own purposes. In spite of all us preachers.
Click Here For Content Archives