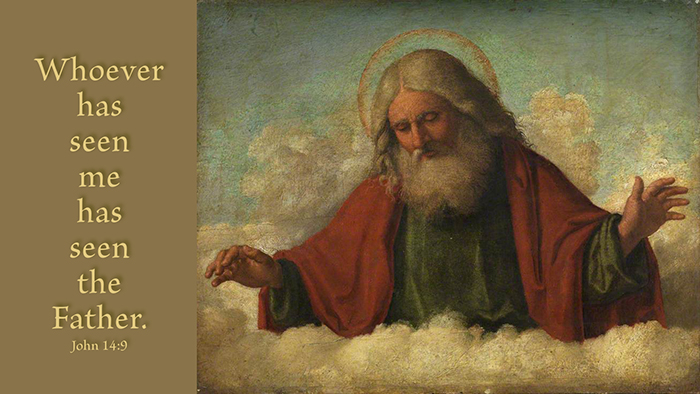 And in one Lord Jesus Christ, the only-begotten Son of God, begotten of the Father before all worlds, God of God, Light of Light, very God of very God, begotten, not made, being of one substance with the Father; by whom all things were made; who for us men, and for our salvation, came down from heaven, and was incarnate by the Holy Ghost of the Virgin Mary, and was made man, and was crucified also for us under Pontius Pilate; He suffered and was buried; and the third day He rose again according to the Scriptures; and ascended into heaven, and sitteth on the right hand of the Father; and He shall come again with glory to judge the quick and the dead; whose kingdom shall have no end.

And I believe in the Holy Ghost, the Lord and Giver of life, who proceedeth from the Father and the Son; who with the Father and the Son together is worshiped and glorified; who spake by the Prophets. And I believe in one holy catholic and apostolic Church. I acknowledge one Baptism for the remission of sins; and I look for the resurrection of the dead, and the life of the world to come. Amen.

The Nicene Creed originated from a need to confront a certain false teaching, or heresy, head-on by concisely and correctly teaching what the Scripture says about Jesus Christ. The churches of the time were taking sides—either with a popular bishop named Arius, or with those who stood against his teaching. The contentious doctrine that Arius made popular was that Jesus was created like the rest of us. He allowed that Jesus was better and higher than we, but created all the same. Some accounts say that Arius' insistence on this at the Council of Nicaea in 325 AD, made Bishop Nicholas (of old Saint Nick fame) so angry that he struck Arius, knocking him to the ground. The decision of the Council was that Arius was wrong and that any who sided with Arianism would be excommunicated from the Church and run out of the empire.

Prayer: Lord Jesus, help us believe that you are in the Father and the Father is in you. Amen. 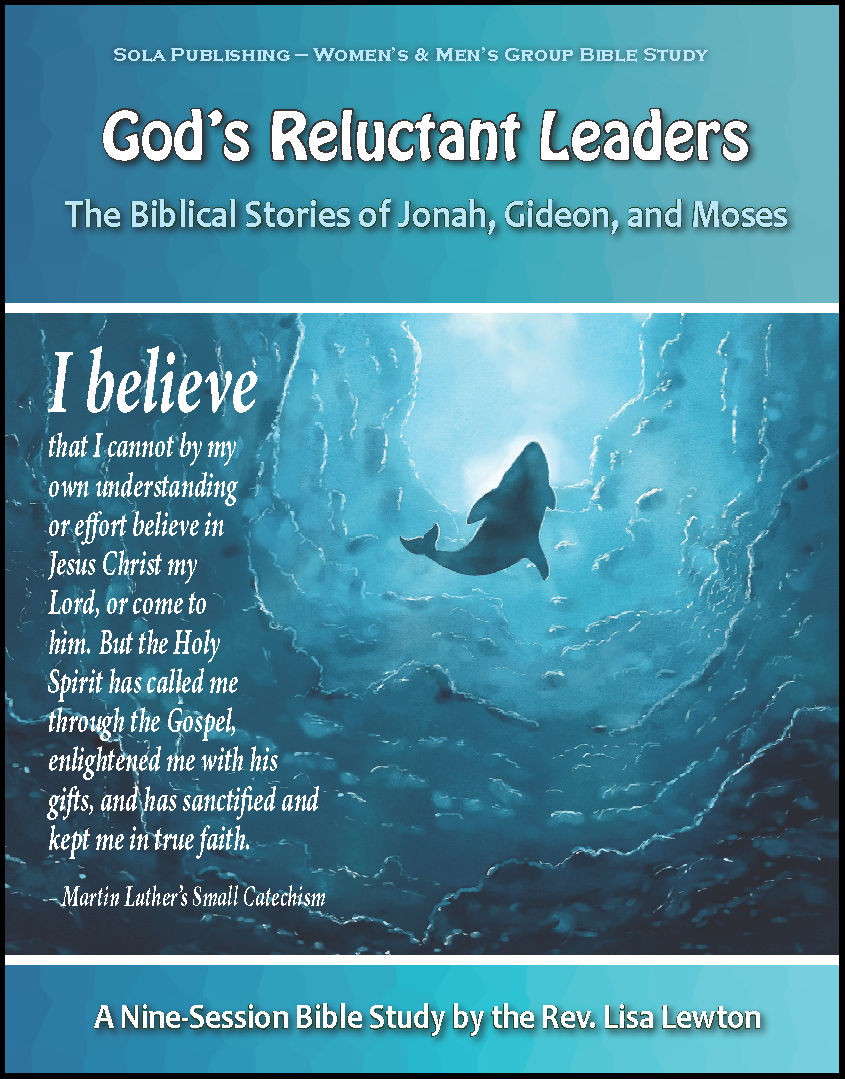 God's Reluctant Leaders is a nine-session Bible Study focuses on the stories of three biblical characters: Jonah, Gideon, and Moses. Sessions explore how God works to create faith within those whom He calls to serve His mission. The study is written at an introductory level, to be led by a lay leader or pastor in a small-group question and discussion format. It would serve as an excellent resource for monthly women's group meetings, or in an informal small-group setting.