Lessons in the Lutheran Confessions
âI look for the resurrection of the dead.â
Pastor Mark Ryman - February 9, 2021 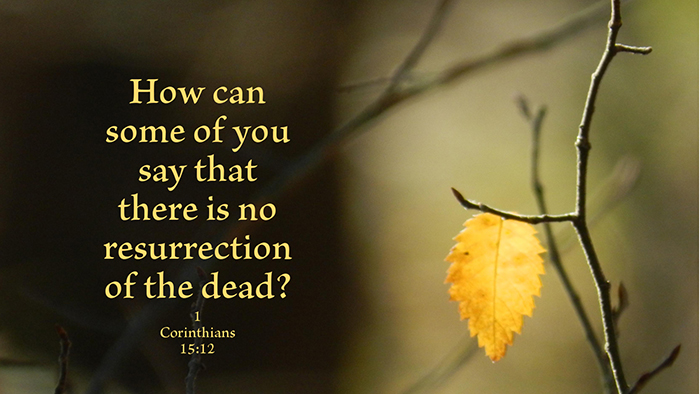 The confession of resurrection is as important as that of the divinity of Christ or of creation or of any other item in our creed. Without the resurrection, the rest of the creed falls apart. No wonder it is attacked. We confess the resurrection of Christ, saying in the second article, “and the third day He rose again.” Now we are adding that we believe in our own resurrection. We must believe in our own resurrection or we nullify the resurrection of our Lord. Paul is logical when he says that if the dead are not raised, then even Christ is not raised. Luther helps us look at it in another logical but spiritual way, saying that because we are the Body of Christ and Christ the Head, one may not be raised without the other. If the Head is raised, so goes the Body, and vice versa. “If we were not going to rise from the dead, it would follow that Christ also had not risen from the dead. But since Christ is risen from the dead, as we preach and believe, it follows that we must also rise from the dead” (Luther’s Works, vol. 58, p 103). 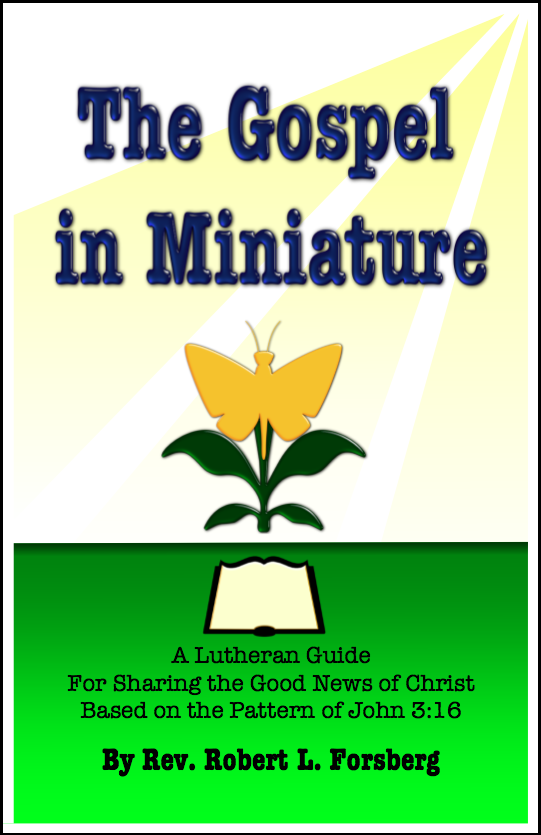