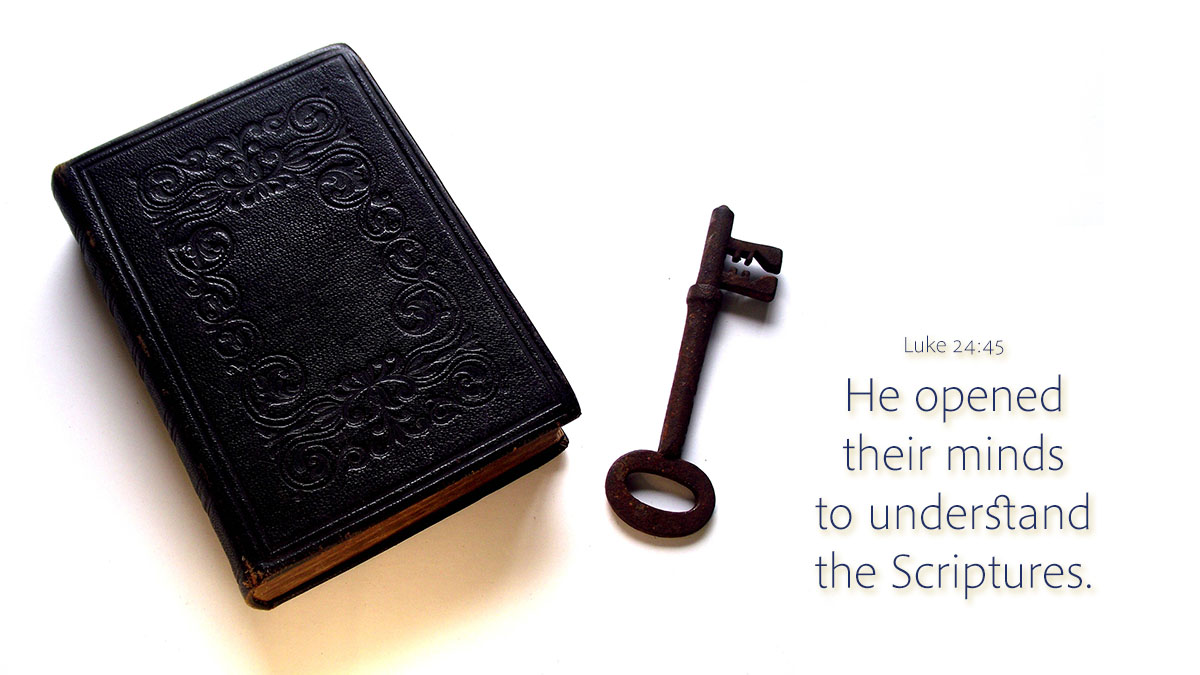 Whosoever will be saved, before all things it is necessary that he hold the catholic faith. Which faith except every one do keep whole and undefiled, without doubt, he shall perish everlastingly.

Furthermore, it is necessary to everlasting salvation that he also believe faithfully in the incarnation of our Lord Jesus Christ. For the right faith is, that we believe and confess that our Lord Jesus Christ, the Son of God, is God and Man; God of the Substance of the Father, begotten before the worlds; and Man of the substance of His mother, born in the world; Perfect God and perfect Man, of a reasonable soul and human flesh subsisting. Equal to the Father as touching His Godhead, and inferior to the Father as touching His manhood; Who, although He be God and Man, yet He is not two, but one Christ: One, not by conversion of the Godhead into flesh, but by taking the manhood into God; One altogether; not by confusion of Substance, but by unity of Person. For as the reasonable soul and flesh is one man, so God and Man are one Christ; Who suffered for our salvation; descended into hell, rose again the third day from the dead; He ascended into heaven; He sitteth on the right hand of the Father, God Almighty; from whence He shall come to judge the quick and the dead. At whose coming, all men shall rise again with their bodies, and shall give an account of their own works. And they that have done good shall go into life everlasting; and they that have done evil, into everlasting fire.

Pulling It Together: The Athanasian Creed is so named because Athanasius of Alexandria (296-373AD) had been considered its author. That is not the case, though it is uncertain who wrote the creed. What is certain is that the Church catholic believes what the Athanasian Creed says first, about the Trinity and then more specifically, about Christ. These statements are provided in a systematic manner, providing the Church with a more developed understanding of the Trinity than we get in either the Apostles' or the Nicene Creeds. This doctrine of the Trinity and its persons rightly understood and believed, is necessary for salvation, as we will see as we look into this creed over the next week or so. 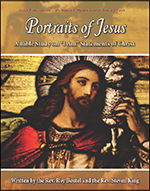