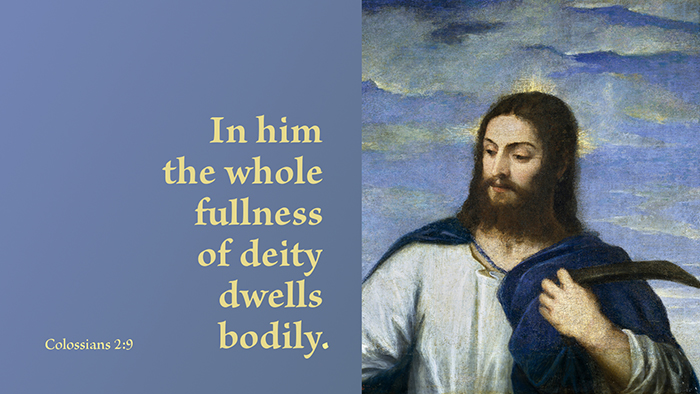 Because Jesus was conceived by the Spirit, not by a man, he was able to live a perfect life, never sinning as we do. Nor was he corrupted by original sin, passed on to the rest of us through Adam's transgression (Rom 5:12). Therefore, being perfectly guiltless, he became an acceptable sacrifice to God for the sins of the world. His human blood was necessary for redemption, as the shedding of innocent blood is required by the law for the forgiveness of sin (Heb 9:22). Because he is God Jesus was able to redeem the sin of everyone (not just his own, which was unnecessary at any rate since he was sinless), so long as he satisfied his law too. Being both man and God, he satisfied the demand of the law and his desire for grace toward us. Though he was fully God, Jesus being fully human too, submitted to the will of his Father (Matt 6:10; Luke 22:42), dying for us as only he could do. 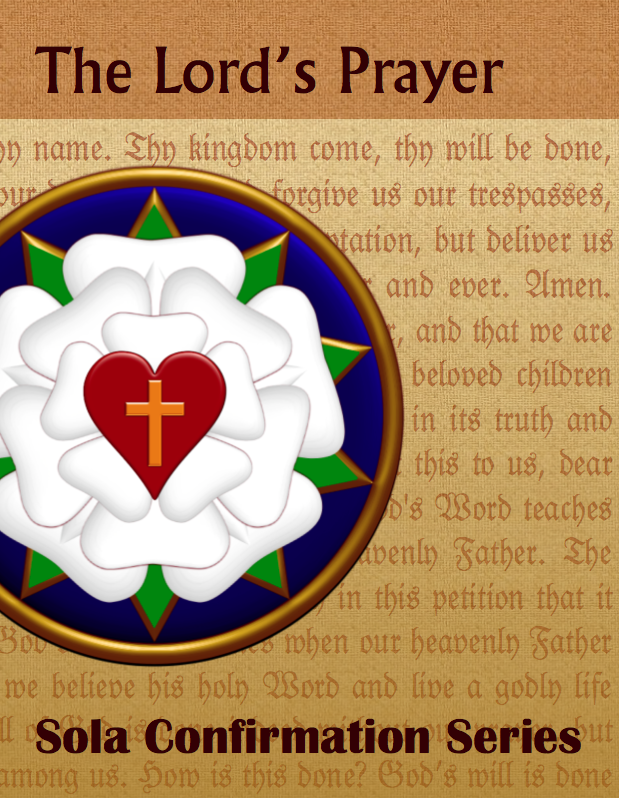