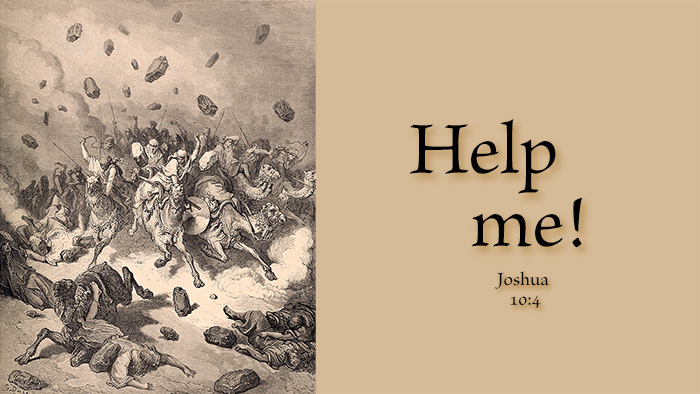 Although these words relate to all the commandments (as we will learn later), they are, nonetheless, connected to this chief commandment because it is of foremost importance that people have a right head. For where the head is right, the whole life must be right, and vice versa.

Learn from these words, then, how angry God is with those who trust in anything but him, so that his anger does not cease until the fourth generation. On the other hand, his blessing and goodness extend to untold thousands of those who trust and believe in him alone with the whole heart. Otherwise, people live in a sense of security, committing themselves to fortune, like thugs who think that it makes no great difference how they live. He is God, and will not leave it unavenged if people turn away from him, and will not stop being angry until the fourth generation, even until they are utterly exterminated. Therefore, God is to be feared, not despised.

Pulling It Together: The news had traveled throughout the land, how God had fought Israel’s battles. Country after country, and city after city were terrified of Israel’s approach. Still, the king of Jerusalem dared defy God’s will by asking four other kings to help him with their armies at their sides. Yet, note how he did not wage war with Israel itself, but with one of the cities who made peace with Israel. The-Lord-is-Righteousness (that is what Adoni-zedek means) asked the other kings for help, when he should have turned to the just God of heaven and earth for aid.

Before we dismiss the five kings as nitwits, we might take the measure of our own hearts and minds. Although we should fear and trust God alone, we too, trust in the imagined might of self, of alliances, of any number of things other than God. This is true particularly when the guilt of our sins weighs heavily. We might turn to trying harder, being more religious, ignoring our consciences, doing good things for others, all in an attempt to feel better. But it does not work; we never feel better until we kneel before the true Lord, who is alone our righteousness, confessing our sins and receiving the forgiveness and peace that only God may give, and will give, if we just ask him: “Help me!”

Prayer: Help me, Lord, a sinner of your own redeeming. Amen.