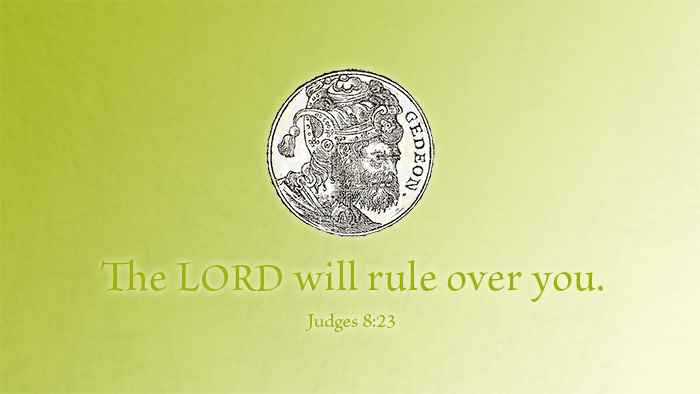 Let this suffice as an explanation for the First Commandment. We explained it at length because it is of primary importance. For as said before, where the heart is rightly disposed toward God and this commandment is kept, the other commandments will also be observed.

Pulling It Together: Conversely, when the First Commandment is not observed, the other commandments will be broken. See how quickly, even after Gideon says God will rule the people, they put their trust in an object (Judges 8:27)? In quick succession, they begin to worship the Canaanite gods, and with that, break the rest of God’s commands. This is common to all people, including you and me. No sooner do we trust in someone or something before God, and the other commandments begin to fall. They must, and they do. For if you imagine some thing, or someone else—like you—is to be trusted before the Lord, then you decide whether or not to love your neighbor, honor the Sabbath and parents, murder, cheat, steal, lie, or covet. No sooner do you put your trust in anything else before God, than you have become your own ruler and lord.

Prayer: Rule over me, Lord. Amen. 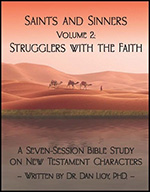 Strugglers with the Faith is the second in a series of Saints and Sinners from the New Testament. Volume 2 focuses on those who struggled with faith and the witness of Christ. Studies in this series are formatted for each person in a group to spend time alone with God in the Word for five days and then gather with the group for a time of sharing and debriefing. The booklet can be used by each member of the group as a daily devotion, with a Bible study on the sixth or seventh day, when the larger group gathers.