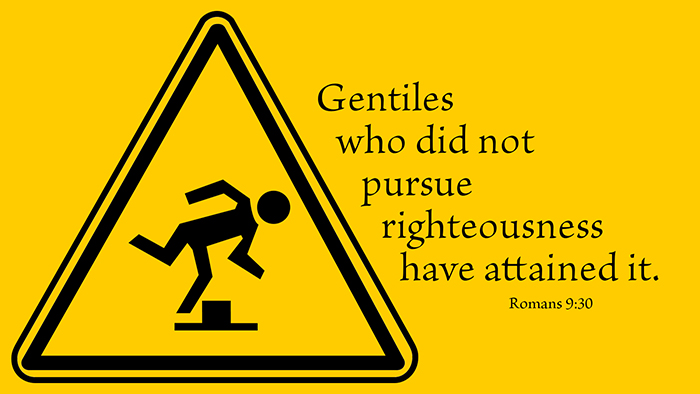 So when mercy is spoken of, faith in the promise must be added. This faith produces sure hope because it relies upon the Word and command of God. If hope relied upon works, then it would be very uncertain because works cannot pacify the conscience, as has been frequently said above. This faith makes a distinction between those who are saved, and those who are not. Faith makes the distinction between the worthy and the unworthy because eternal life has been promised to the justified, and faith justifies.

As long as people depend in themselves, and trust in their works, peace in the conscience will be fleeting. Their horizon will be filled with the lack of good works, failed efforts, and sin. The result will always be troubled consciences. However, those who trust God for righteousness through Christ, will see their own lack of good works but look to Christ’s work on the cross for salvation. They will notice their failures but depend on Christ’s victory over sin and death (1 Cor 15:57). They will confess their sins but see beyond them to the Savior. Their horizon is heaven; and it filled with confident hope in God’s mercy.

Prayer: Merciful God, give me a sure hope in Jesus Christ my Lord. Amen.