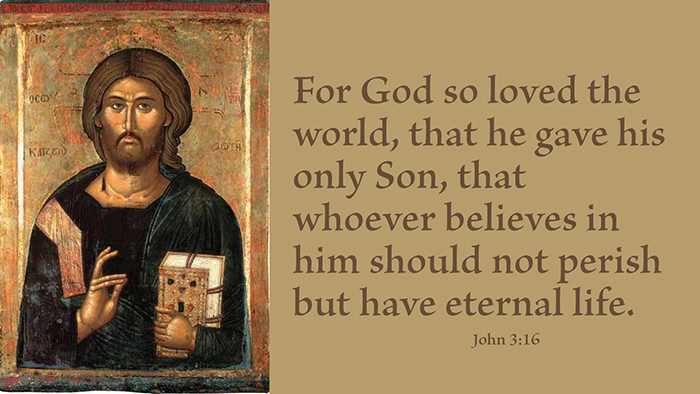 Now those who know that they have a Father who is gracious toward them through Christ, truly know God. Since they recognize that God cares for them, they call upon him, knowing that they are not like the heathen who do not have a loving Father. Because devils and the ungodly are not able to believe this article concerning the forgiveness of sins, they regard God as an enemy, hate him, do not call upon him, and expect no good from him. Augustine also teaches that, instead of that sort of knowledge that even the ungodly possess, faith is accepted in the Scriptures as that confidence in God which consoles and encourages the terrified conscience.

Pulling It Together: Lutherans teach that God loves all people. Indeed, he loves us so much that he sent his own Son to bring eternal life to everyone who believes in the Son (John 3:16). His limitless love brings peace and comfort, even to the souls of those who know that they are sinners. As a result, believers are able to call upon God as a loving Father, one who cares about their troubles and forgives their sins. God is no longer regarded as a wrathful enemy, as those think who do not believe in God as Father. This faith in God is not produced by believing that there is a god (James1:19) but by trusting in the only God who loves and forgives. This is the true, biblical faith that yields comfort and support to all, where once there was worry and fear.

Prayer: Thank you, Father, for loving me with an everlasting love. Amen. 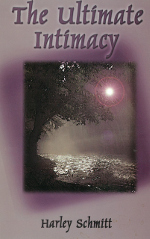 We live in a culture in which "knowing" is frequently associated with an accumulation of details and facts. But what is the meaning of "knowing" in the terms of a close relationship with our heavenly Father? The objective of this The Ultimate Intimacy is learning that knowing the Father is not so much about details and facts as it is realizing the various ways the Lord has to make himself known to us in a personal way. The result is that each day and moment become a marvelous, mysterious adventure of experiencing his great love for us.