Lessons in the Lutheran Confessions
Conclusion of Part One
Pastor Mark Ryman - March 21, 2021 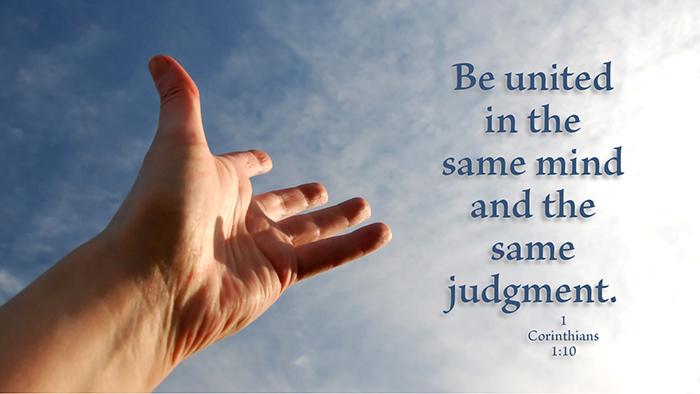 Conclusion of Part One

This is a fairly comprehensive account of the doctrine preached and taught in our congregations. As can be seen, there is nothing that varies from the Scriptures, or from the Church catholic, or from the Church of Rome as known from its writers. This being the case, they judge harshly who insist that our teachers should be regarded as heretics. There is, however, disagreement on certain abuses, which have crept into the Church without proper authority. Yet even in these, if there were some difference, there should be gentleness on the part of bishops to bear with us by reason of the Confession which we have now reviewed. Even the Canons are not so severe as to demand the same rites everywhere. The rites of all churches have never been the same at any time, although, among us, in large part, the ancient rites are diligently observed. It is a false and malicious charge that all the ceremonies and traditions have been abolished in our churches. Still, it has been a common complaint that some abuses were connected with the ordinary rites. Those that could be approved with a good conscience have been corrected to some extent.

Pulling It Together: Before going on Melancthon offered a closing summary of the Augsburg Confession up to this point. He restated what was said earlier in the articles, that Lutheran doctrine is based firmly upon the Scripture. Since it has been shown that the Church Fathers also agreed with their teachings, it must be noted that the Wittenbergers were also in accord with the whole Church. The Church in Rome should note that the principal differences between it and the Church in Wittenberg were over matters of tradition and ceremony. These issues should be handled with Christian kindness and love, as befits brothers in the faith. The Lutherans had already shown their willingness and desire to correct some of these, as far as the Word of God and conscience had allowed.

The emphasis of the Confession remains upon Christ rather than tradition, in the authority of God instead of human invention. The Lutherans have shown in their Confession thus far that they did not object to any article of faith that the Church had believed since its earliest days. Their protests were against newer practices and teachings that had crept into usage without the authority of Scripture. These will be treated one-by-one, as we move toward the conclusion of the Augsburg Confession.

Prayer: Hold me, Lord; embrace and keep me from all missteps and forgive me of my sins. Amen. 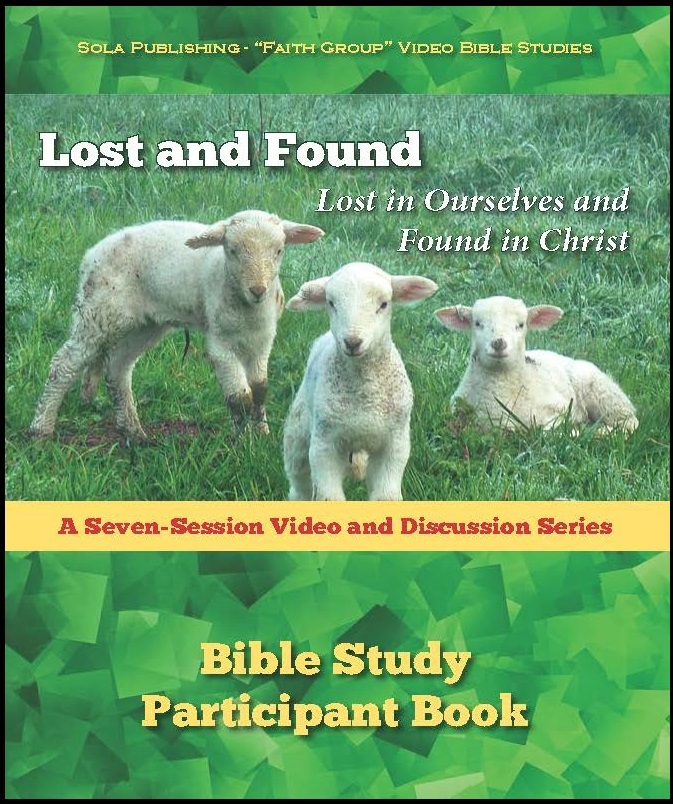 Lost and Found is a group Bible study based on seven Gospel readings from Luke. These lessons share a theme of sinful people getting lost in ourselves, proclaiming that the only place we can truly be found is in Christ.