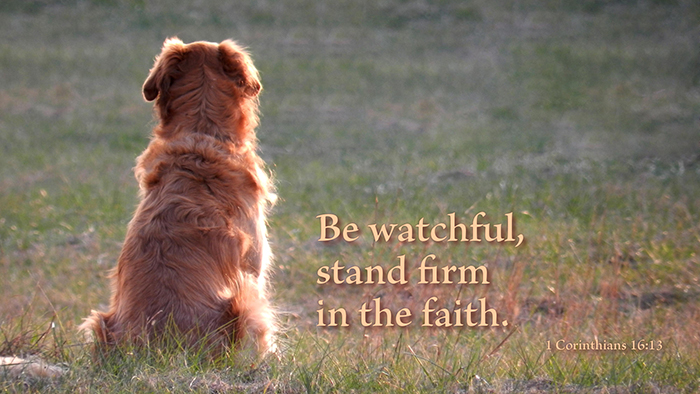 Pulling It Together: Melancthon was ready to list the abuses that had crept into the Church over the years. But first, he emphasized again that Lutherans were part of that great communion of saints of the Church catholic since apostolic times. But corruptions had begun to creep into the Church. Reform was badly needed so that people's hearts could again be comforted by the mercy of God in Christ. As these reforms began, they were met with the harshest criticism: that the reformers were heretics. Hatred based on rumor and slander was stirred up against the Lutherans. Even still, facing the great power of both religion and government, the Lutherans made their stand. Exercising virtues of Christian maturity, they remained strong in the face of great power, ready to state with conviction the articles that lie ahead. 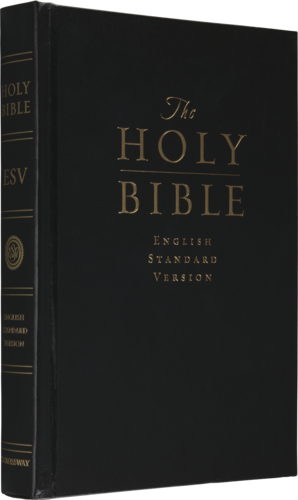