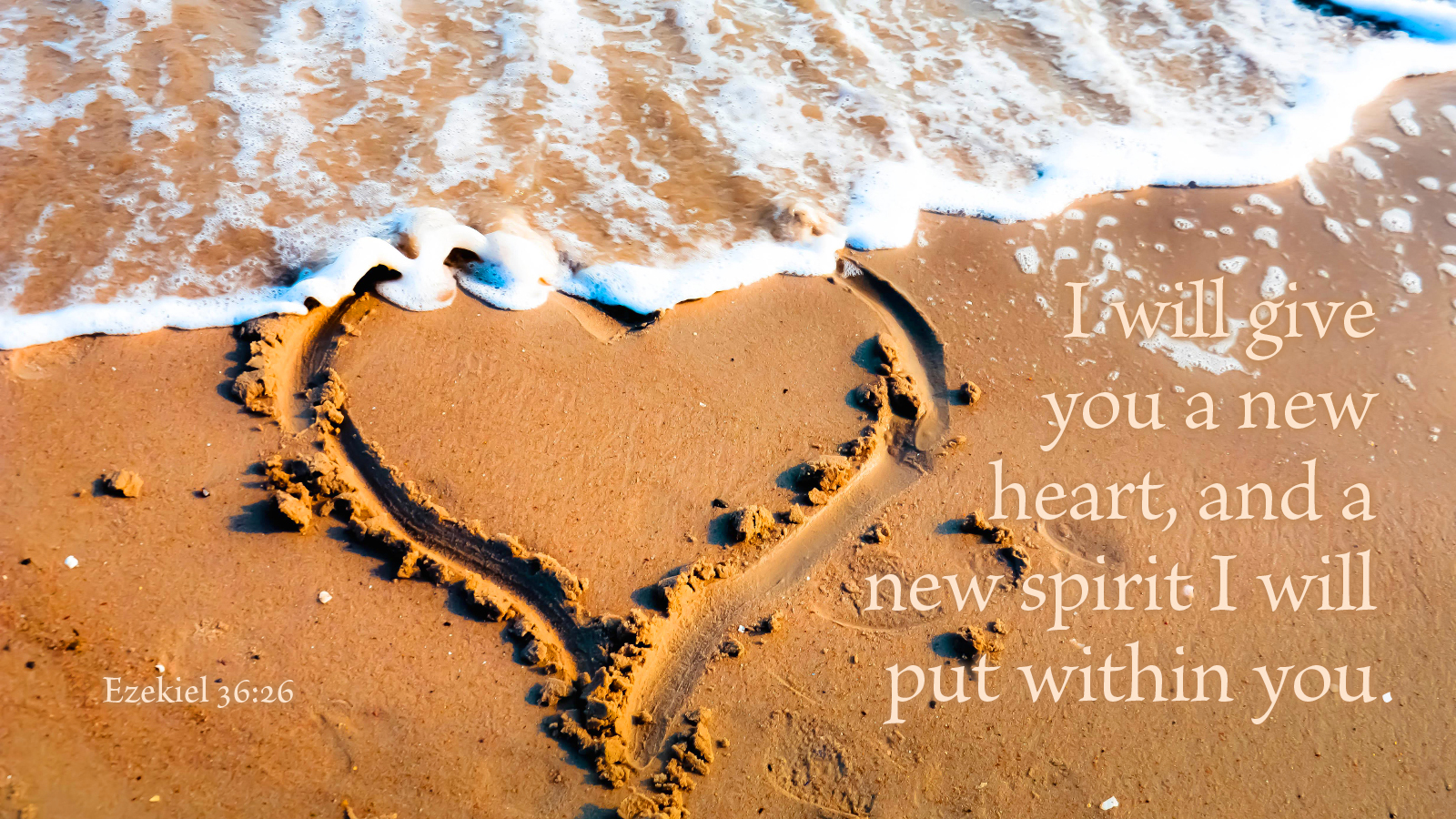 Here our adversaries complain against Luther because he wrote that, "Original sin remains after baptism." They add that this article was justly condemned by Leo X. But His Imperial Majesty will find a clear slander at this point. For our adversaries know in what sense Luther intended his remark that original sin remains after baptism. He has always written that baptism removes the guilt of original sin, although the “material,” of the sin, as they call it, remains, that is, concupiscence. He even added reference to the material that the Holy Spirit, given through baptism, begins to kill concupiscence by creating new desires in people. Augustine also speaks in the same way: “Sin is remitted in baptism, not in such a manner that it no longer exists, but so that it is not imputed.” Here he confesses openly that sin exists, in the sense that it remains, although it is not imputed. This view was so agreeable to those who succeeded him that it was cited in the Decrees. In Against Julian, Augustine says, “The Law, which is in the members, has been annulled by spiritual regeneration, and remains in the mortal flesh. It has been annulled because the guilt has been remitted in the Sacrament, by which believers are born again; but it remains, because it produces desires, against which believers struggle.” Our adversaries know that this is what Luther believes and teaches. Since they cannot renounce the message, they pervert his words instead, in order to crush an innocent man with their ruse.

Pulling It Together: It is too easy to protest against Leo and the Catholics, or against Luther and the Lutherans. That would be misdirection, if what we mean to do determine is what the Scripture teaches us with regard to original sin. We have discovered that we are born with a nature full of unrighteousness. God gives us the sacrament of baptism to cleanse us from our sin nature. He cleanses us with his word of promise in the water but he does even more cleansing. In baptism, he gives us a new heart; he begins to create in us a clean heart or spirit. In other words, with baptism, God begins to move in us, urging us toward his will. We contend with sinful desires long after baptism but the Holy Spirit helps us in our struggle. The God within us now gives us right desires and the strength to overcome—even if that strong desire is to ask his forgiveness when we fall in the fight.

Prayer: Thank you, Lord, for forgiving me and for giving me a new heart for you. Amen. 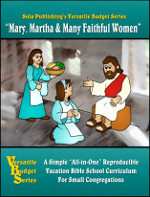 The biblical focus of Mary, Martha & Many Faithful Women, a five-session VBS book is found in the gospels. Through the eyes of sisters, Mary and Martha, we get a look at the ministry of Jesus. We see him as both human and as God. Along with some of Jesus' other female friends, we follow Jesus to the cross where he suffered a horrendous death to pay the price for our sins. From the darkness of the cross, we join the women at the tomb with Mary Magdalene as the mystery and victory of Easter morning unfold.