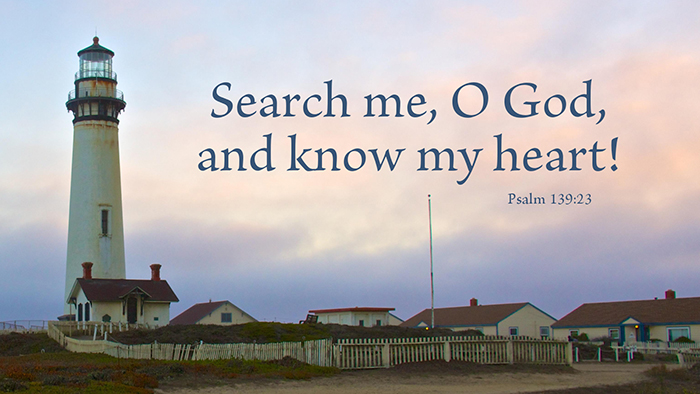 Pulling It Together: The Reformers were answering challenges from a church that really believed it was their own works that earned them eternal life. Take that in for a moment. It is a little difficult to conceive of today, as we have benefited for five centuries from the Lutheran Confessions. But in the early sixteenth century, the church believed that knowing the story of Jesus was only the beginning of the Christian religion. Somehow, knowing about him gave one the disposition to please God. This adjustment of human nature, it was taught, would allow people to perform increasing acts of piety and devotion that would earn them favor, forgiveness, and righteousness with God. In the meanwhile, they do not avail themselves of Christ's merits, for he was only the beginning of religion. They have become the next step in their supposed salvation. All of this happens, they imagine, by virtue of their own religious works. All the while, they fail to keep the first commandment. For without the righteousness given by God through faith, people will never love him with their whole heart. Evidence of this is the anxiety they will feel the next time they sin. “What do I need to do to fix my sin?” they will worry, not knowing that their sin has already been fixed — and not by any work of their own. 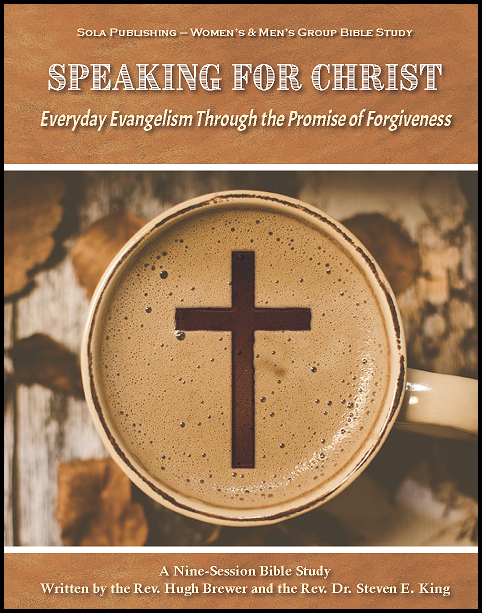 Speaking for Christ is a Bible study on evangelism and what it means to share the message of Jesus in our everyday life. It approaches the subject by focusing on how God uses us to be his ambassadors and drives to the heart of the reason Jesus came into the world, to reconcile the world to himself through the proclamation of repentance and forgiveness of sins.