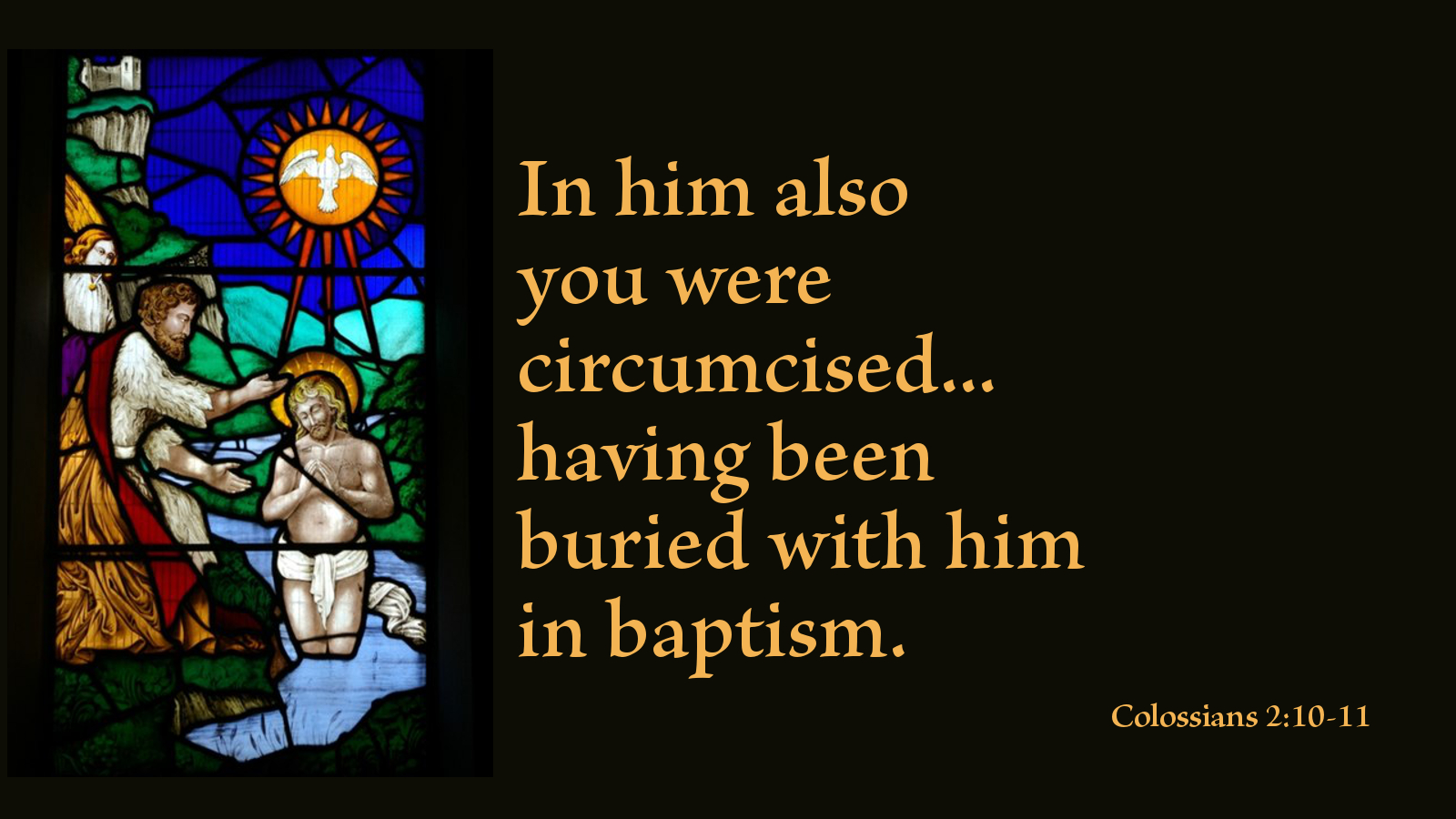 Here and there, similar testimonies are found among the Fathers. Ambrose says in his letter to a certain Irenaeus, “Moreover, the world was subject to him by the law because, according to the command of the law, all are indicted, and yet, by the works of the law, no one is justified. In other words, because sin is perceived through the law but guilt is not discharged. The law seemed to have done injury by making all sinners but when the Lord Jesus Christ came, he forgave for all sin which no one could avoid, and by the shedding of his own blood, blotted out the bill that was held against us. This is what Paul says in Romans 5:20: ‘Law came in, to increase the trespass; but where sin increased, grace abounded all the more.’ Because after the whole world became subject, he took away the sin of the whole world, as John testified, saying, ‘Behold, the Lamb of God, who takes away the sin of the world!’ (John 1:29) So because of this, let no one boast of works since none are justified by their deeds. Those who are righteous have it given to them because they are justified after baptism. Faith, therefore, is that which frees through the blood of Christ. ‘Blessed is he whose transgression is forgiven, whose sin is covered’” (Psa 32:1). These are the words of Ambrose, and they clearly favor our doctrine. He denies justification by works, and attributes it to faith by which we are set free through the blood of Christ. Assemble into one heap all of the lecturers on the Sentences who are adorned with magnificent titles. For some are called angelic; others, subtle; and others indisputable. When all these have been read and reread, they will help us understand Paul far less than this one passage of Ambrose.

Pulling It Together: The bill is overdue. Ignoring it does not help a bit. It looms over you and you know that your service is about to be cut off. In the same way, our sin has put us in debt. The invoice has been sent by the law. Numerous overdue statements have arrived, though not for lack of trying to clear the debt. But the things we do, our good deeds and religion, do not satisfy the bill collector. We are dead in our trespasses and we know that we are about to be cut off—eternally. Our old nature, that sin nature that is in all of us from birth, needs to be reborn (John 3:3). Jesus blesses us with this rebirth, giving those who believe a new life.

Just as circumcision was the sign of God’s pledge of blessing to his people of old, Jesus made a new covenant in his blood. Baptism is a sign of that covenant. Now, neither circumcision nor baptism are things we do to ourselves. These signs are performed by God through the hands of others. In baptism, we are buried in the death of Jesus. The old nature is thereby put to death. The bill that hung over our heads is canceled. Our sins are forgiven; we are justified with God. All of this happens through faith—not by one thing that we do. Christ has done it all. Blessed are they who believe that their sins are forgiven for Christ’s sake.

Prayer: Lamb of God, thank you for being the sacrifice that settled the debt I owe. Amen.