Lessons in the Lutheran Confessions
Concerning Love and the Fulfilling of the Law â part 20
Pastor Mark Ryman - July 31, 2021 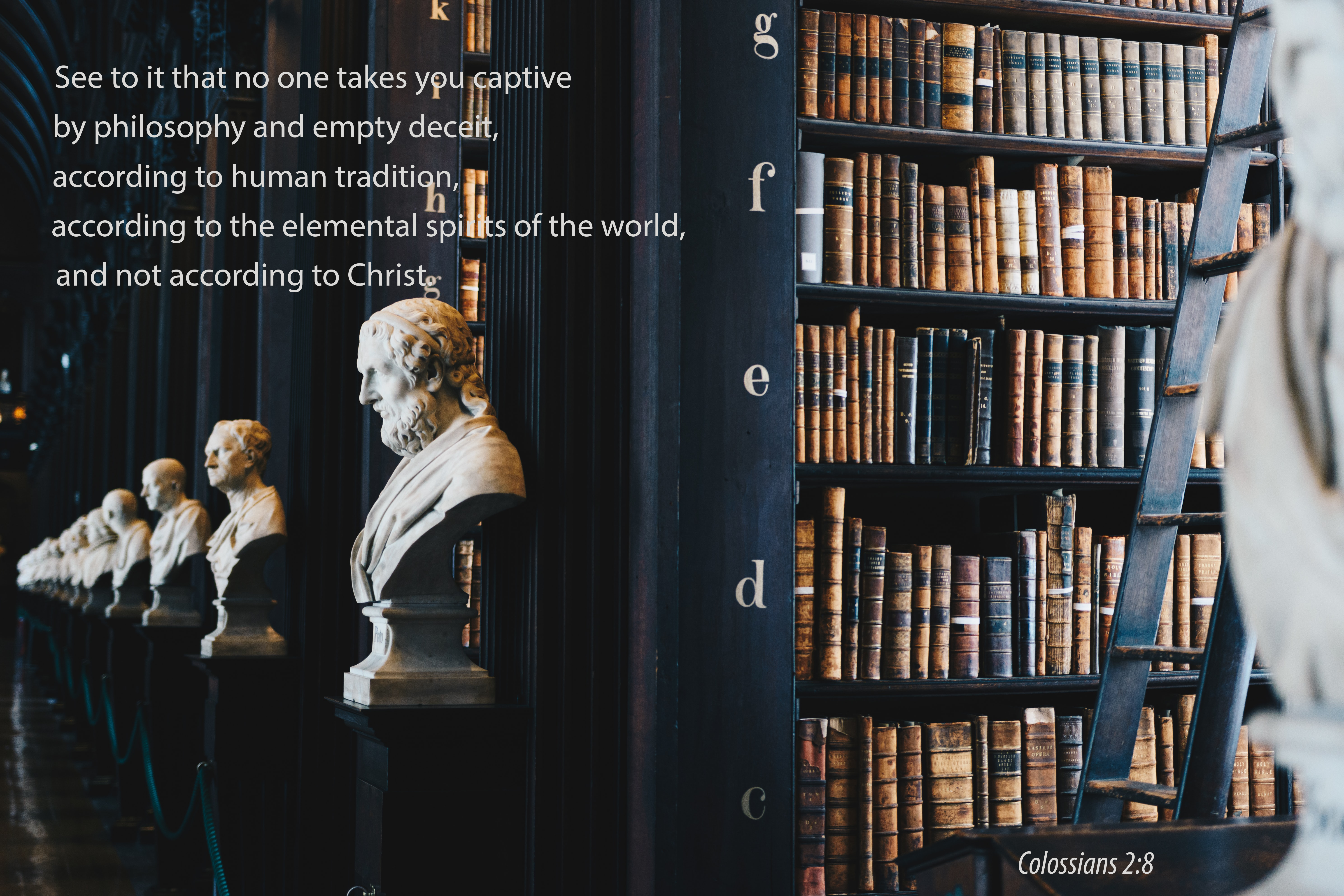 8 Be vigilant so that no one manipulates you by philosophy and empty deception, according to human tradition, according to the rudimentary principles of the world, and not according to  Christ. 9 For in him dwells bodily the entire fullness of the divinity, 10 and you have been filled in him who is the head of all dominion and authority. (Colossians 2:8–10)

Paul teaches this in Galatians 3:13, when he says, “Christ redeemed us from the curse of the law, having become a curse for us.” That is, the law condemns all men, but because sinless Christ has borne the punishment of sin and been made a victim for us, he has removed that right of the law to accuse and condemn those who believe in him. He is the propitiation for whose sake they are now accounted righteous. But since they are declared righteous, the law cannot accuse or condemn them, even though they have not actually satisfied the law. Paul writes to the same effect in Colossians 2:10. “You have come to fulness of life in him.” It is as though he were to say, “Although you are still far from the perfection of the law, the remnants of sin do not condemn you because for Christ's sake you have a sure and firm reconciliation—if you believe—even though sin still dwells in your flesh.

Pulling It Together: You are not whole because you have filled yourself. If you believe in Christ, you are whole and filled in him, by him, because of him. So far, and as far as this life allows, you will never be whole as a result of your religious works and moral behavior. You will fail as much or more than you succeed at these works because sin and the old nature cling to you. Nevertheless, you are reconciled to God because of the wholeness of Jesus Christ. Be sure of this; be confident in your faith in him. Christ alone is your fullness. He completes you—in spite of yourself.

Prayer: We praise and bless you for being our fullness, the one who completes us. Amen.

Learning About Confession teaches the meaning of Confession and Forgiveness according to Luther's guidance in the Small Catechism. It is recommended for the Sixth Grade Level. Each week focuses on a specific Bible story that illustrates the theme, with additional references from Scripture and Luther's Small Catechism - Children's Version. With a healthy balance of Law and Gospel, lessons emphasize the connection between repentance and forgiveness, and how the promise of God’s forgiveness changes our lives.