Lessons in the Lutheran Confessions
Concerning Love and the Fulfilling of the Law â part 28
Pastor Mark Ryman - August 8, 2021 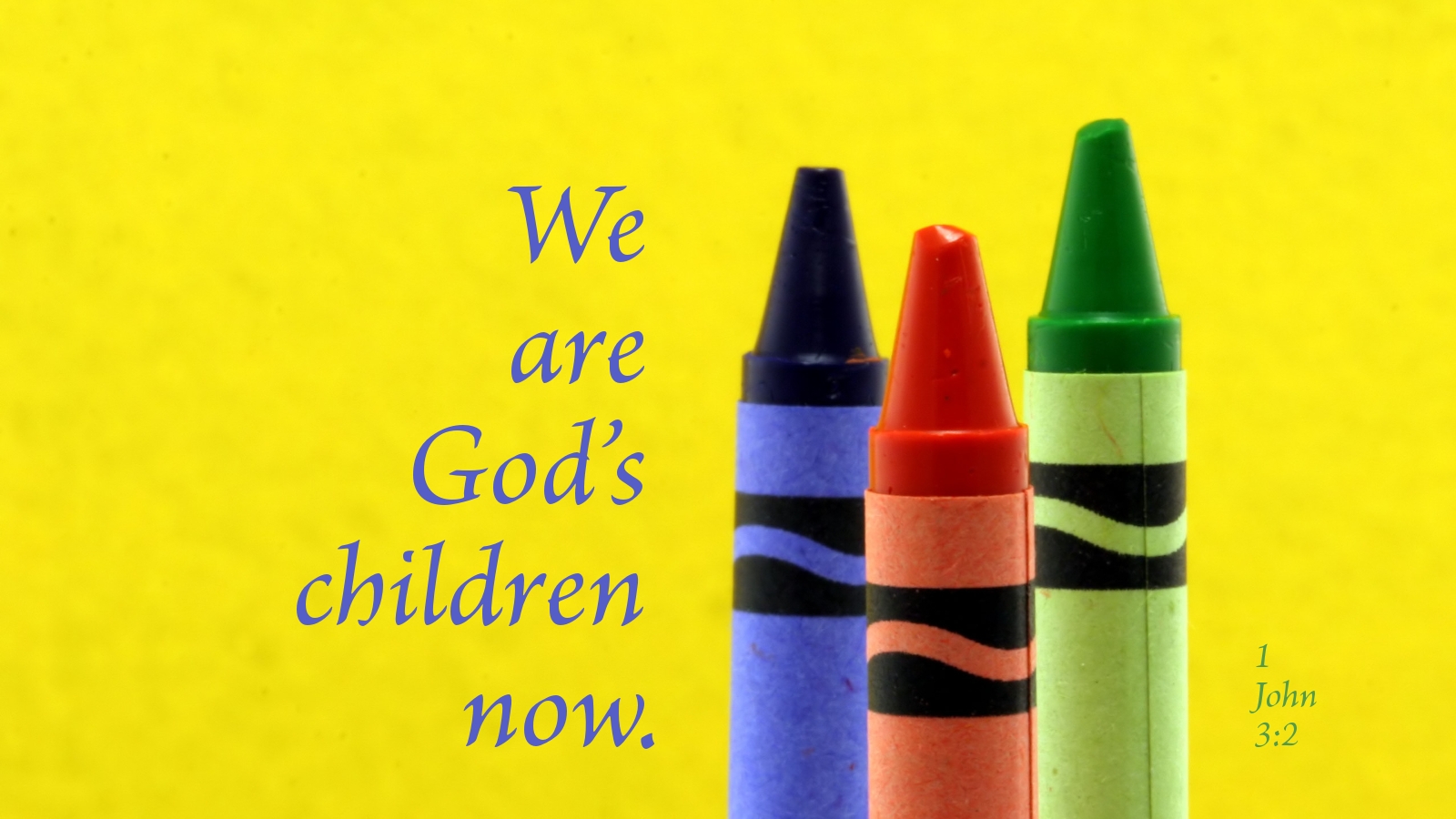 Because faith makes us children of God, it also makes us co-heirs with Christ. Therefore, because our works do not merit justification, through which we are made children of God and co-heirs with Christ, we do not merit eternal life by our works. Faith obtains this because faith justifies us and has a reconciled God. Eternal life is given to the justified, according to Romans 8:30. “Those whom he justified he also glorified.” Paul commends to us (Eph 6:2) the commandment about honoring parents, mentioning the reward that is added to that commandment. He does not mean that obedience to parents justifies us before God, but that when it occurs in those who have been justified, it merits other great rewards. Yet God exercises his saints variously, often deferring the rewards of the righteousness of works in order that they may learn not to trust in their own righteousness, and may learn to seek the will of God rather than the rewards. This happened with Job, in Christ, and other saints. Many psalms teach this, consoling us against the happiness of the wicked. “Be not envious of wrongdoers!” (Psa 37:1). Christ says, “Blessed are those who are persecuted for righteousness’ sake, for theirs is the kingdom of heaven” (Matt 5:10). By these praises of good works, believers are undoubtedly moved to do good works. Meanwhile, the doctrine of repentance is also proclaimed against the godless, whose works are wicked; and the wrath of God is communicated, by which he has threatened all who do not repent. Therefore we praise and require good works, showing many reasons why they ought to be done.

Pulling It Together: Garry Trudeau produced a popular series of cartoons in the 70s called I Have No Son. The father in the series seemed to disown his son for being an embarrassment, someone who did not think or act at all the same as himself. Sometimes this is the way humans treat their offspring. God is different.

Despite ourselves, the Father has called us his children. As his children, we try to honor God and please him by being obedient to his commandments. We are not always successful but God still loves us. He knows that one day—if only when days are finally ended—we will grow up into the likeness of his Son. In the meanwhile, when we do succeed at doing some good and appearing to have some of the family likeness and character, our good works do not earn us forgiveness of sins and justification. Indeed, it may seem like there is no reward at all for the good that we do. Sometimes, our lives are just as difficult as they ever were. So, we should always seek to do God’s will, instead of seeking rewards, no matter how tough life gets. Melancthon gives Christ and Job as examples of those who persevered under tremendous trials. There are plenty of examples of other saints who are models of Christian behavior.

Who knows? Perhaps your good works, done because of love for God instead of reward, are modeling the life of one more saintly child to someone who is watching you.

Prayer: May your will be done in my life today, Lord. Amen. 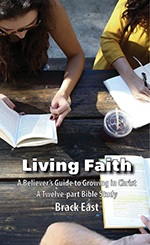 Living Faith, a Believer's Guide to Growing in Christ is a discipleship resource based on Martin Luther’s Small Catechism. This 12-part Bible study by Pastor Brack East is designed to help individuals grow more deeply into a living faith in Jesus, while interacting with other believers in a life-to-life setting of three or four people. Such settings around the Word of God have proven to be part of the workshop of the Holy Spirit, and Luther’s Small Catechism has stood the test of time as a reliable guide to growing in faith.