Lessons in the Lutheran Confessions
Concerning Love and the Fulfilling of the Law â part 34
Pastor Mark Ryman - August 14, 2021 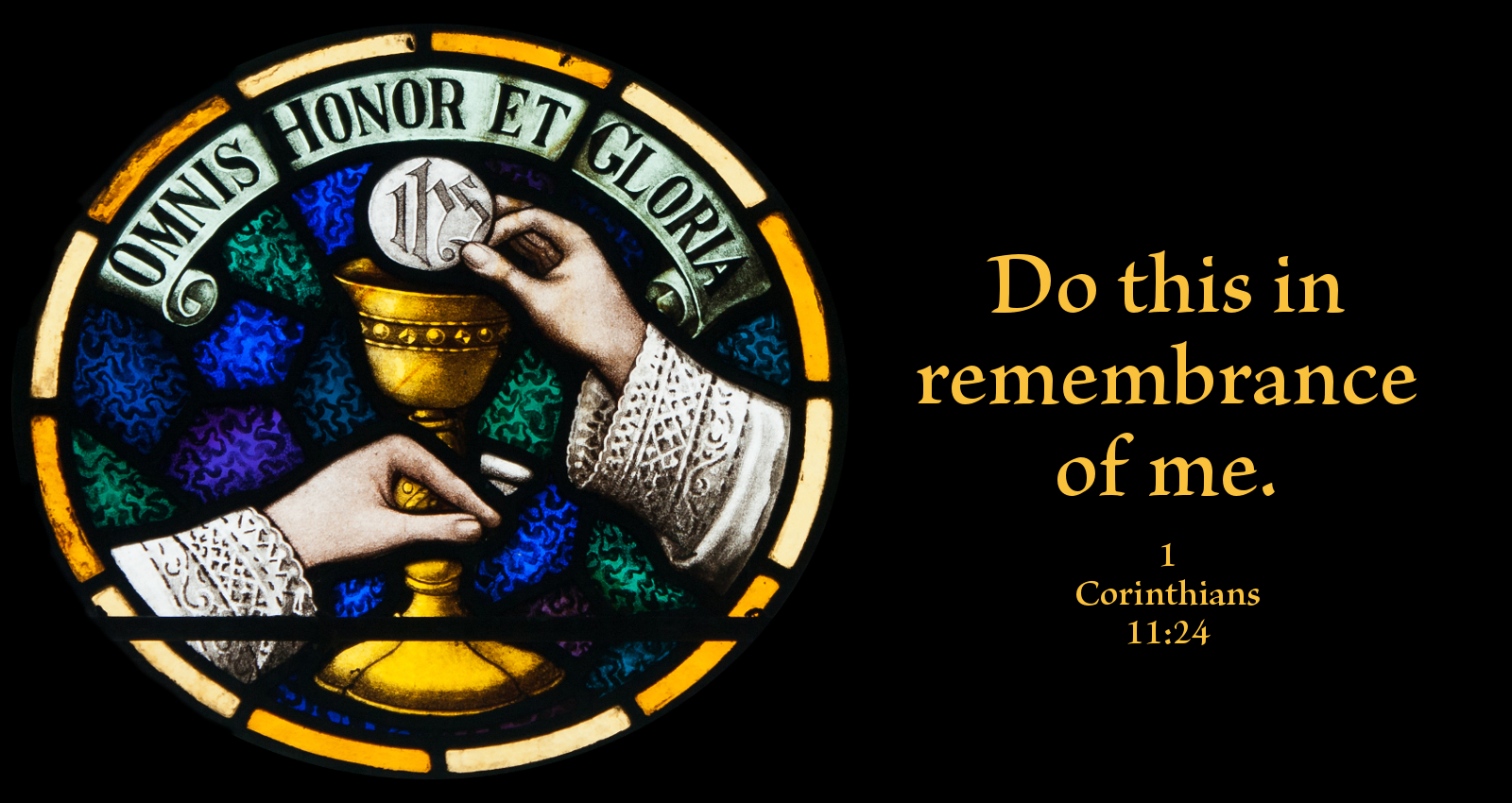 Pulling It Together: In Exposition of the Canon of the Mass (26:81), Gabriel Biel claimed that the mass atoned for the people’s sins, simply by their presence at the mass. For that matter, the priest who celebrated the mass, would have his sins expiated, even though he was in an unrepentant state—simply because he did the work. It required no faith whatsoever. Instead, it was believed that the ritual itself was the saving act.