Lessons in the Lutheran Confessions
Concerning Love and the Fulfilling of the Law â part 59
Pastor Mark Ryman - September 8, 2021 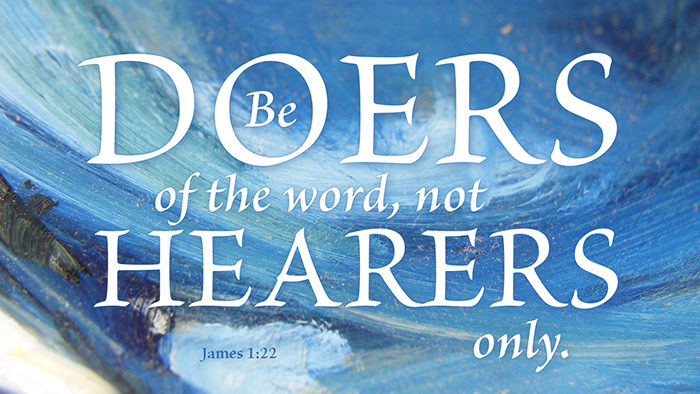 When James says that we are justified by faith and works, he certainly does not say that we are born again by works. Neither does he say that Christ is partly our propitiator while our works are partly our propitiation. He is not describing the mode of justification, but only the nature of the just after they have already been justified and regenerated. To be justified does not mean that a wicked person is made righteous, but that a person is pronounced righteous in a forensic sense, as in Romans 2:13: “The doers of the law shall be justified.” As these words contain nothing contrary to our doctrine, we also believe the words of James: “You see that a man is justified by works and not by faith alone” (James 2:24), since people with faith and good works are certainly pronounced righteous. As we have said, the good works of saints are righteous, and please God because of faith. For James commends only such works as faith produces, as he testifies when he says of Abraham, “Faith was completed by works” (James 2:22). In this sense it is said that, “The doers of the law shall be justified,” that is, God pronounces that they are righteous when they believe in him from the heart and then have good fruits which please God because of faith, and consequently are a keeping of the law.

Again, James is referring to those works that should follow faith. So, it is well said that the one who has faith and good works is righteous. Righteousness is not earned through the works, but instead, because God pronounces a person righteous through faith in Christ. If an adopted child acts like his new father, he does not then, become a member of the family. He is already his father’s son because he had previously been accepted into the family. If he believes he is this father’s son, he will then begin to act like the father. He will never act like the father if he does not believe that the father loves him and has welcomed him into the family. Just so, good works follow new birth, as they must, though they do not make people acceptable to God. We must first be accepted by God through faith for Christ's sake. Works will not make God favorable toward us if he was not already gracious to us for the sake of Christ.

Prayer: Work out of me, Lord, the word that you have worked into me. Amen. 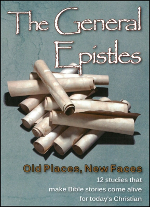