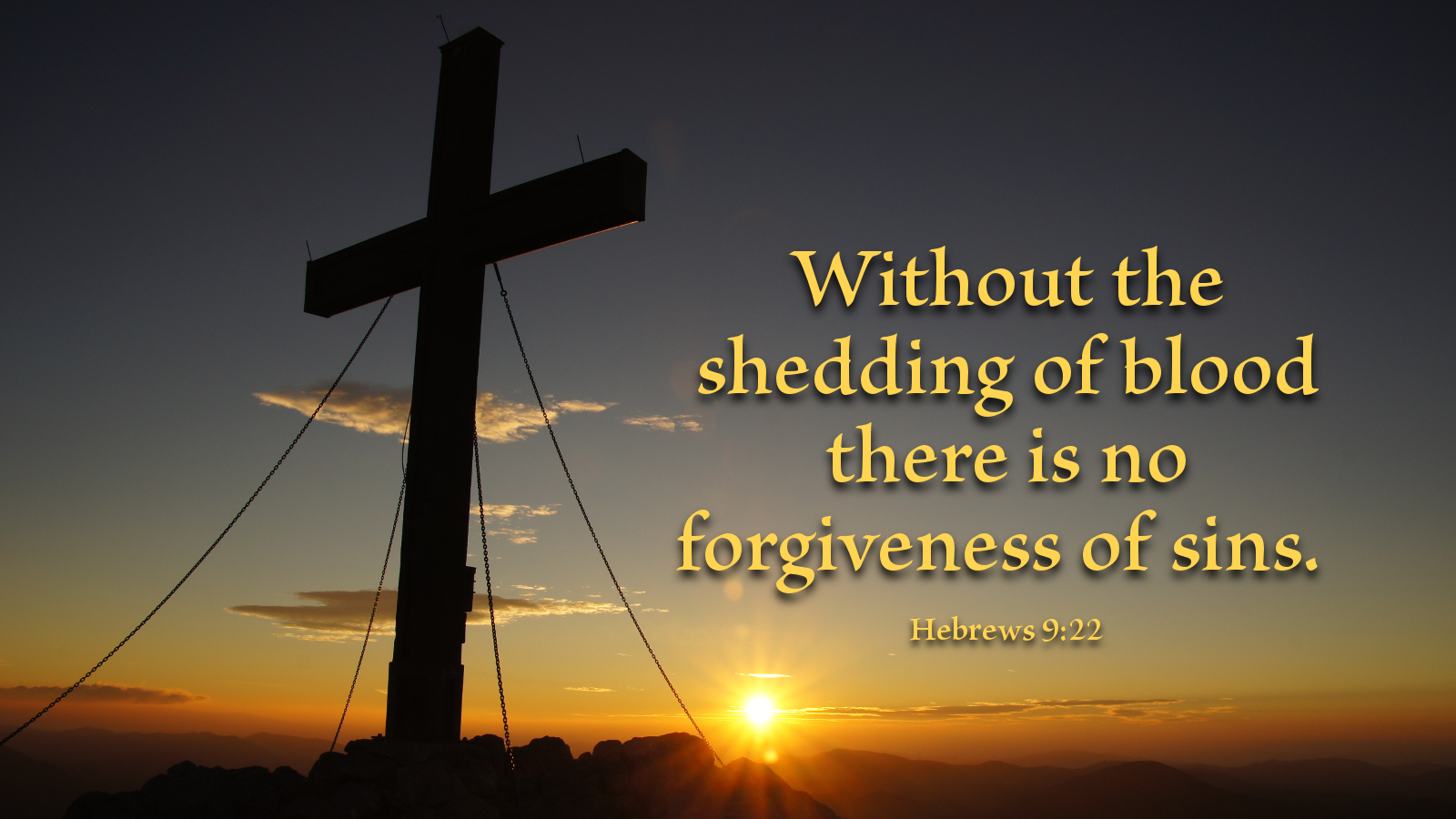 Using the examples of Adam and David, who was punished for adultery, they infer a universal rule that, for sins to be forgiven, there are temporal punishments corresponding to those sins. We have said before that saints suffer punishments, which are works of God. They suffer contrition or terrors; they also suffer various common afflictions. Some also suffer particular punishments that have been levied by God. But these punishments have nothing to do with the keys, because the keys can neither impose nor remit them. God, without the ministry of the keys, imposes and remits them.

God may impose certain punishments for sins, by way of making an example of some people, and to discipline others. Previously, we explored the idea that this is one of the ways we know the Father loves us: he disciplines us as needed. But these punishments are corrections and examples, not a means of grace and forgiveness.

There are no punishments, works, or other legalities involved in the remission of sins. Nothing remits sin but the shed blood of Christ. We confess that when one believes on Christ, or has faith in him and his atoning work, that person may peacefully and confidently rest in the Father’s love. This peace happens because such persons believe that God’s forgiveness is predicated on the work of Christ’s cross, not on individual works, punishments, or anything else people impose or supposedly remit. He who stands between sinners and judgment is all the legal action needed for those who have faith in Christ.

Prayer: Bring me, O God, to maturity of faith, through the power of your Spirit within me. Amen. 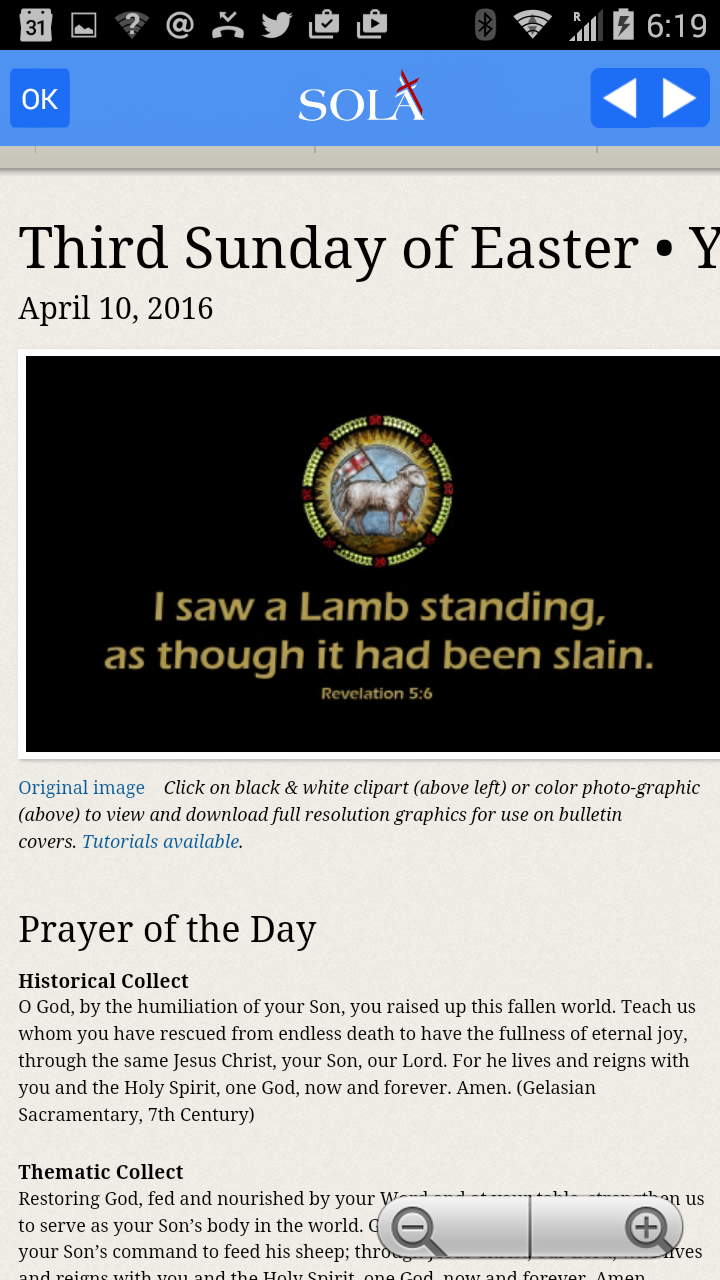 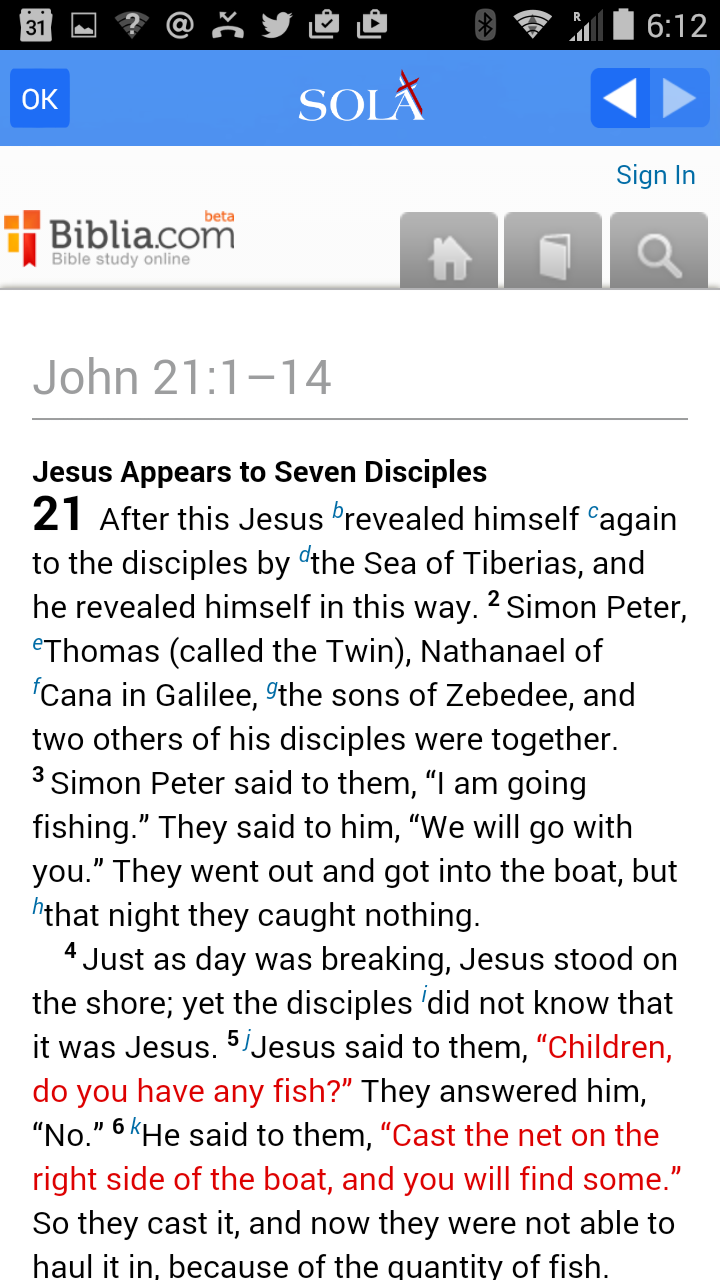 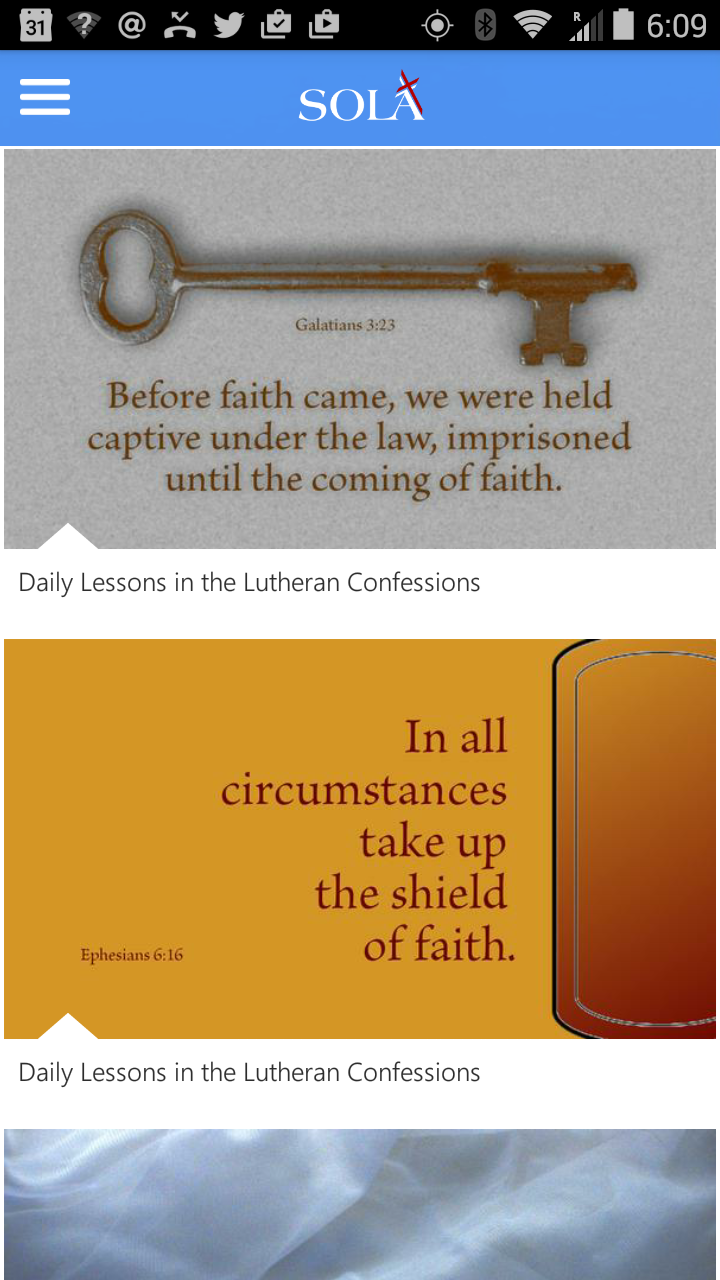 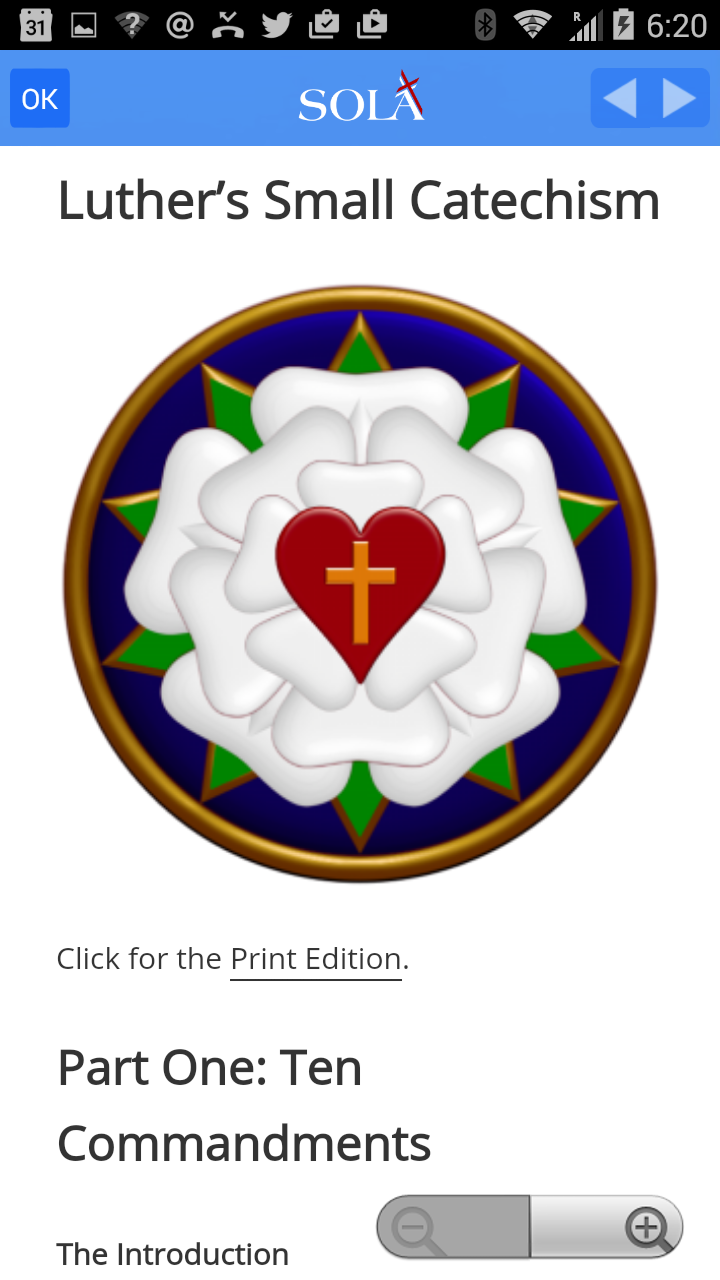 Have you downloaded the Sola App for Android or Apple? This free, mobile app includes a searchable ESV Bible, the Sola Small Catechism, Sola Devotions, Sola products, the Sola Online Worship eResource, and more—with even more to come.