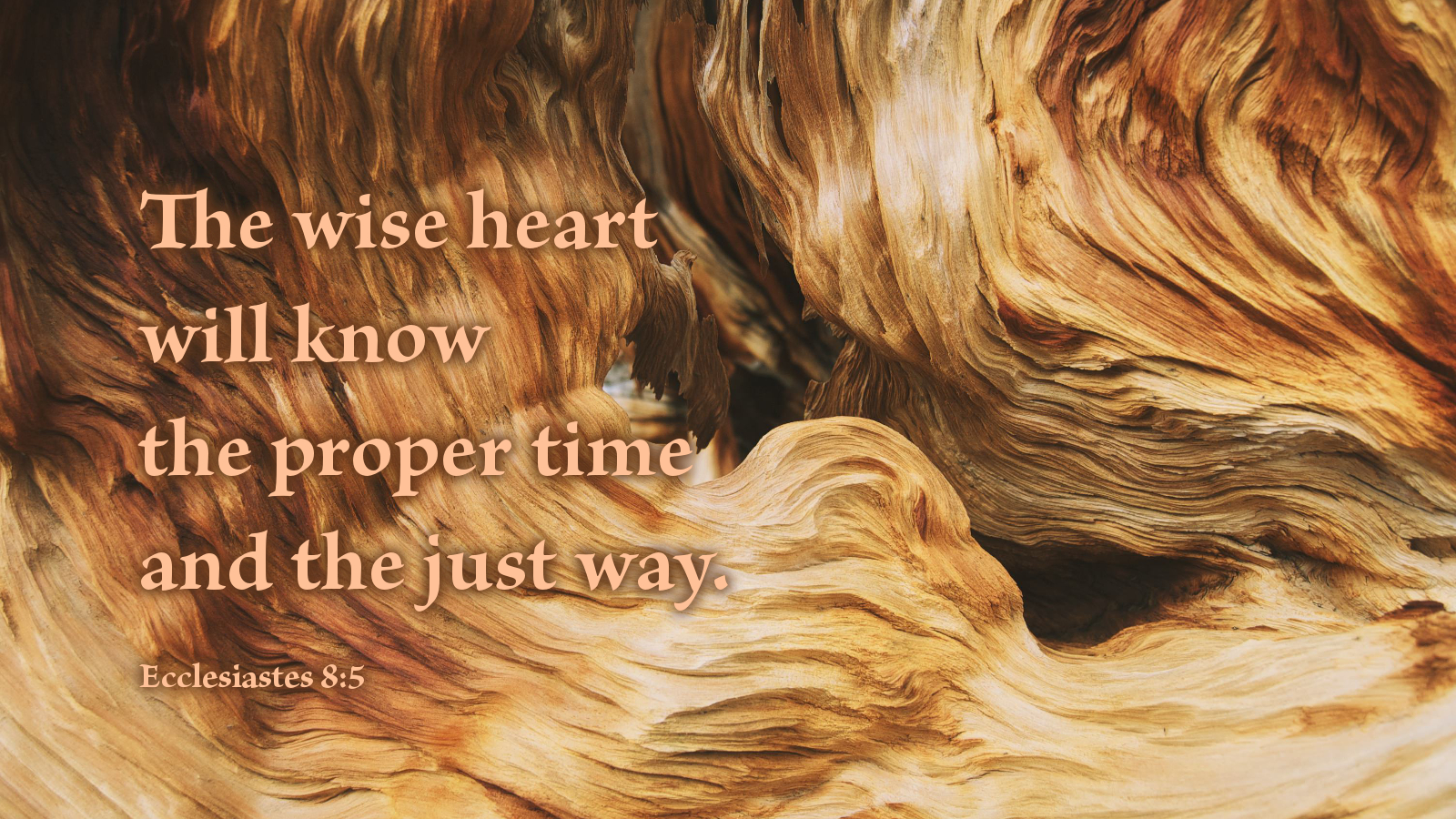 The gospel does not introduce new laws for the civil state, but commands that we obey existing laws, whether they have been framed by unbelievers or by others. We are to practice love in this obedience. Carlstadt was daft when he tried to impose on us the judicial laws of Moses.

Our theologians have written more fully on these subjects because the monks spread many harmful opinions in the Church. They said community property is the polity of the gospel, and that not having property, and not vindicating oneself in the courts are evangelical counsels. These opinions greatly obscure the gospel and the spiritual kingdom, and are dangerous to the state. The gospel does not destroy the state or the family. Rather, it approves them, and bids us obey them as a divine ordinance, not just because of the fear of punishment, but for the sake of conscience.

It is claimed that Carlstadt, a colleague of Luther and Melancthon, had some radical views. Melancthon, as his associate at Wittenberg, would have known this all too well and so, mentions one of those views here. It is said that Carlstadt wished to supplant the law of the empire, replacing it with Mosaic law. This was a fanatical view, far from the teaching of Scripture, which tells us to “be subject to the governing authorities” (Rom 13:1), since they too are “ministers of God” (Rom 13:6).

The gospel does not give us new laws, nor does it call us to replace existing laws with the old Jewish law code. Instead, we are to obey the laws of the land while also living according to the rule of a higher kingdom, a spiritual kingdom. So, while we live on this earth, we “keep the king’s command” and pray daily to the King of kings, “Thy will be done, on earth as it is in heaven.”