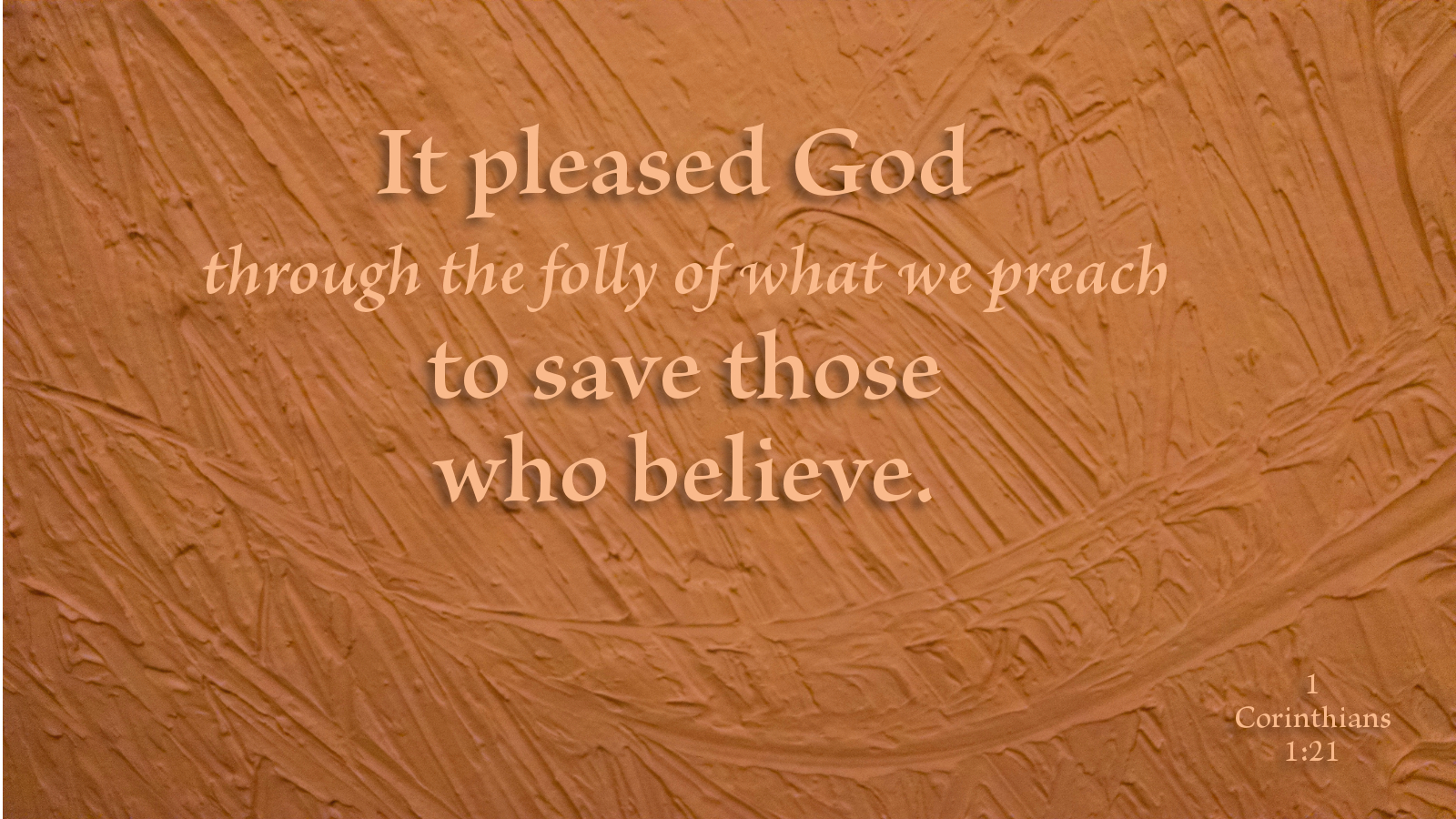 Notice how the creed repeats itself. As Paul says, repetition is good for us (Phil 3:1). We need to hear the difficult teachings many times before we begin to understand. So we hear again that each of the three Persons of the Trinity are uncreated. This time, it is refined a bit, just to be sure we do not mistake the meaning. There are not three fathers, or three sons, or three spirits. There are one of each and those three are one God. Next we hear a very valuable, direct statement in the creed. No doubt this statement is present because people wondered about “begottenness” and procession. Did these words in the Nicene Creed indicate that the Father was first and the Son and the Spirit came after him? The Athanasian Creed makes it very clear: “in this Trinity none is before or after other.” But is the Father somehow greater than his Son, the Spirit less than the Father and Son from whom he proceeds? “None is greater or less than another.” The oneness of the Trinity is to be worshiped because this is God. And each of the three in the Unity is to be worshiped, for each is God.

The final sentence for our consideration today is surely in reference to those who hold to the heresies that the creed addresses. Certainly, God alone will judge persons but they would be wise to know who God is, if they would depend upon him. It is not that one must say “amen” to the Athanasian Creed in order to be saved. Faith in the God whom the creed names, however—the Father, the Son, and the Holy Spirit—is very necessary to salvation.

We Still Believe is a Bible study resource reflecting on key themes in biblical Lutheran doctrine that are at risk in the Church today. It is offered in the hope that it will inspire individuals and congregations to examine the core beliefs of traditional Lutheranism and how these beliefs apply to our own present context. Written in a question and discussion style by Pastor Steven King, the participant's book includes an introduction to and copy of the faith statement known as the Common Confession.