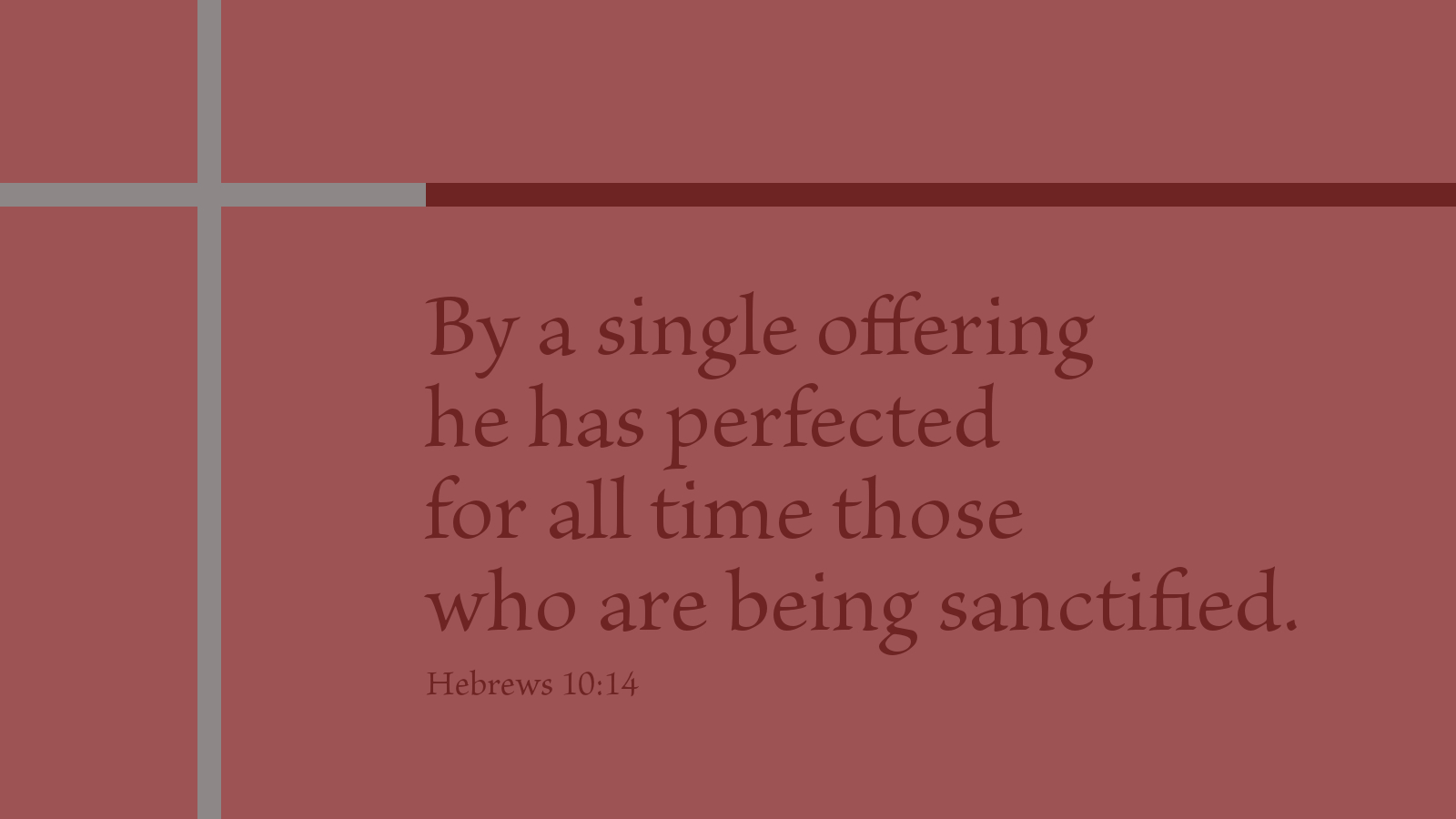 Not only was celibacy not the thing in Rome or in the monasteries, unchastity was on display in these places—as it is now. This hypocrisy was well-known to the people. Yet, the practice of having so-called celibate priests persisted, and continues to this day. This ecclesiastical law (for it is certainly not doctrine) seems to have begun to creep into the Church around the fourth century AD. At the Council of Nicea in 325AD, however, this kind of mandate was rejected. Still, it endures. Why? 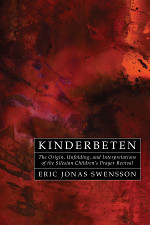