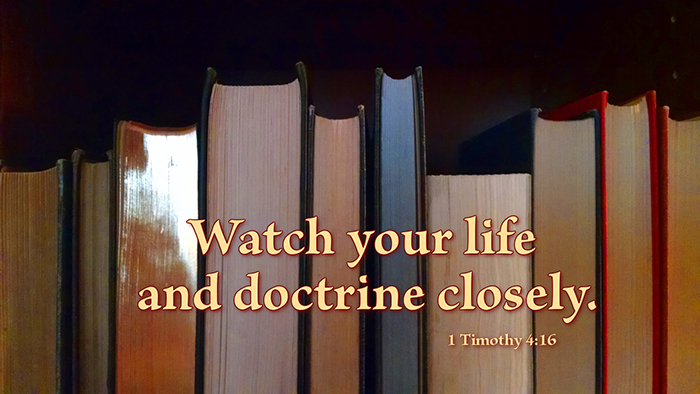 Until I come, devote yourself to the public reading of Scripture, to exhortation, to teaching. 14 Do not neglect

To begin with, we must repeat our preliminary statement that we do not abolish the Mass but religiously maintain and defend it. Mass is celebrated every Lord’s Day in our churches, and on the other festivals, when the Sacrament is offered to those who long for it after they have been examined and absolved. We observe traditional liturgical order such as the Lectionary, prayers, vestments, and similar things.

Pulling It Together: The Reformers would not sit still for the scattered blows of their opponents’ Confutation. Twisting statements into something they are not could not be permitted, if the central focus of the Reformation was to be maintained. It is easy enough for an adversary to get people to think you are something you are not, simply by spinning the truth. The fact was (and is) that Lutherans were quite similar to those whom they prayed would reform. Yet, this entire Defense shows that those who needed reforming tried to paint the Lutherans as wild heretics. Meanwhile, the Lutheran Reformers kept bringing the focus back to the main point of conflict: how God is reconciled. Our new section, “Concerning the Mass,” will show again the similarities and the one major difference between the Reformers and the Church they wished to reform.

Prayer: Bless us, O Lord, with those who teach us sound doctrine. Amen. 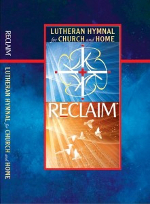