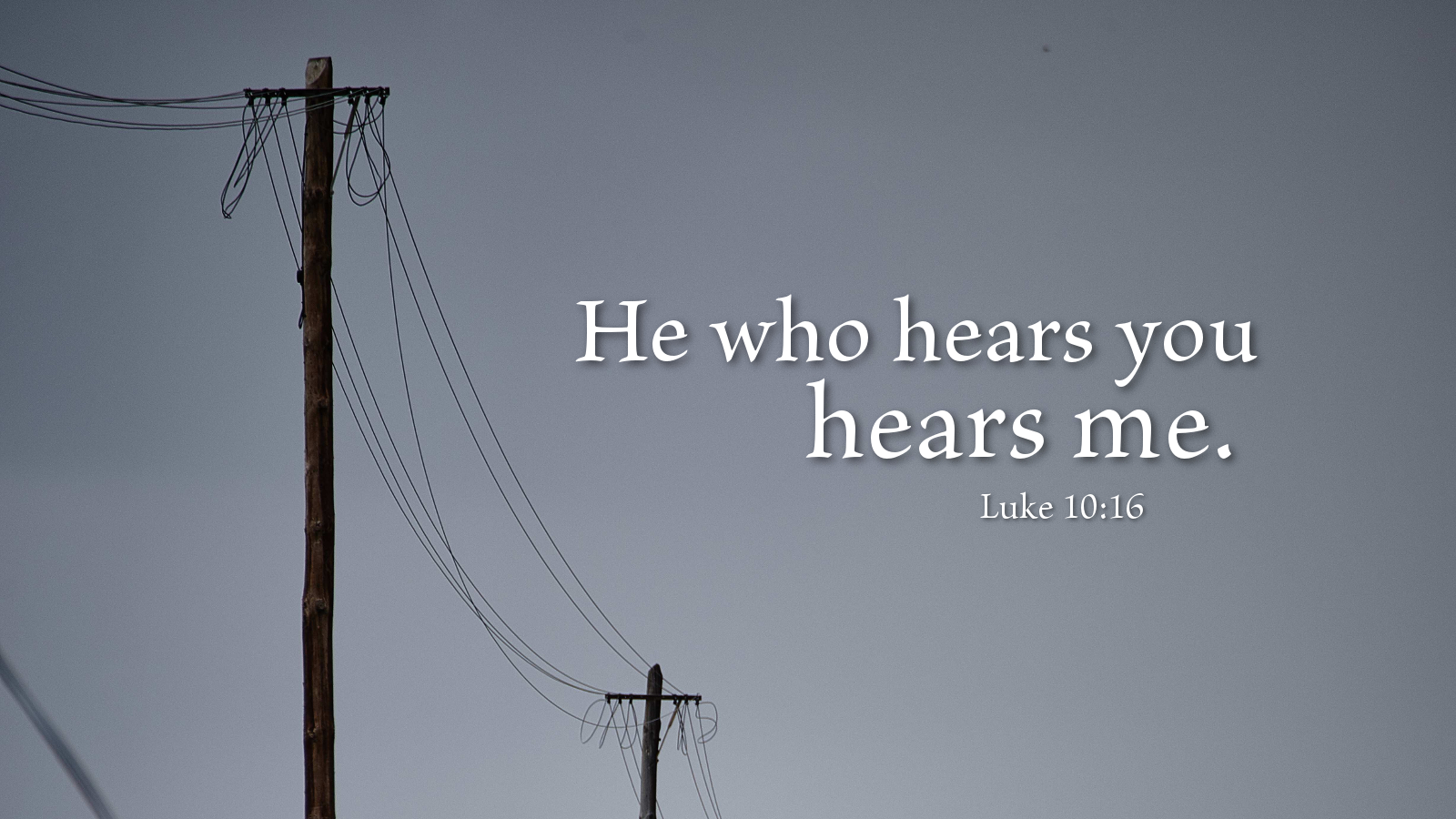 This is the simple manner of interpreting traditions: we should not understand them as necessary acts of worship, yet observe them properly for the sake of avoiding offenses. Many great and learned men in the Church understood traditions this way. We do not see what can be said to the contrary. For it is certain that the expression, “He who hears you hears me” (Luke 10:16), does not refer to traditions, but is primarily directed against traditions. For it is not a mandatum cum libera (a bestowal of unlimited authority), as they call it, but it is a cautio de rato (a caution concerning something prescribed), namely, concerning a special command, that is, a testimony given to the apostles so that we believe them with respect to another’s Word, instead of to their own. For Christ would assure us, as is necessary, that when people deliver the Word it is efficacious, and that no other word from heaven need be sought.

“He who hears you hears me” cannot be applied to traditions. Christ requires them to teach in a manner such that he is heard, for he says, “He...hears me.” Therefore he wishes his own voice, his own Word, to be heard—not human traditions. Yet, these stupid men take a saying that is especially favors our confession, it containing the most important consolation and teaching, and misuse it for the most trifling matters: the distinctions of food, clothing, and so forth.

The Lutheran reformers wanted to proclaim a clear word of Scripture. Human traditions that promised God’s favor were summarily dismissed in favor of God’s gracious favor being freely given through faith, for Christ’s sake. Therefore, to imagine that one, because of position or job title, may create some new command or doctrine that is to be received as if it were “gospel,” is outrageous. Just because a pope, bishop, priest, or pastor says it, does not mean it is the word of Christ. However, if one speaks the word of Christ, then surely, Christ is heard as if he himself stood before that person speaking.

Prayer: Speak, Lord, through your Word, and I will hear. Amen. 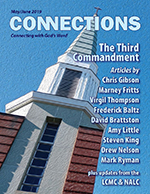 Connections is a magazine for Lutherans. It is filled with meaty articles, as well as lighter spiritual fare and inspiring graphics. Articles are contributed by individuals and ministries of AALC, CALC, LCMC, NALC, Lutheran Core, and other evangelical Lutherans from across North America.