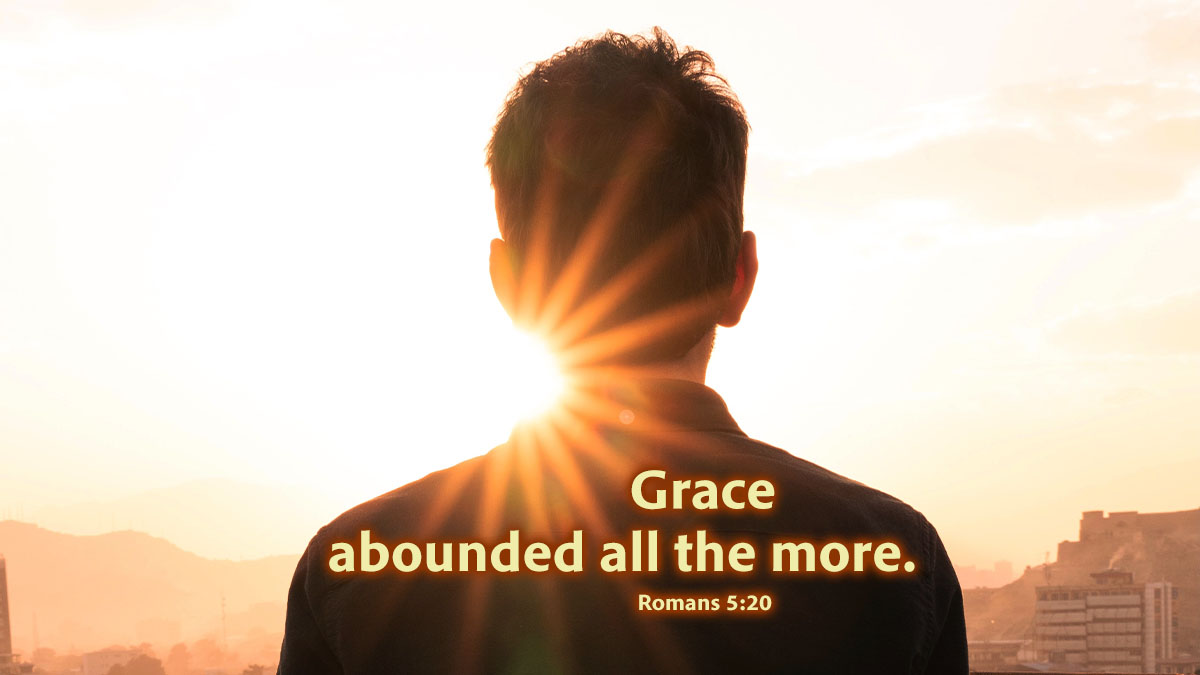 20 Law came in, to increase the trespass; but where sin increased, grace abounded all the more, 21 so that, as sin reigned in death, grace also might reign through righteousness to eternal life through Jesus Christ our Lord.

When we preach that grace is bestowed upon us and the forgiveness of sins without any merit on our part, people are disposed to regard themselves as free from obligation and will do no works except those to which their own desires prompt them. This was Paul’s experience when he so strongly commended the grace of Christ and its consolation. The rude crowd cried: Oh, is it true that great grace follows upon great sin? In that case we will cheerfully load ourselves with sin so that we may receive the greater grace.

Such argument Paul refutes. He says: It is not the intention of the gospel to teach sin or to allow it, but the very opposite—how we may escape from sin and from the awful wrath of God which it incurs. Paul does not teach that grace is acquired through sin, nor that sin brings grace, but on the contrary he says: “The wrath of God is revealed from heaven against all ungodliness and unrighteousness of men.” Escape is not effected by any doings of our own, but by the fact that God, out of pure grace, forgives us our sins for his Son’s sake; for in us God finds nothing but sin and condemnation.

But because the sins of men which are taken away are so grievous and numerous, the grace which drowns and destroys them must be mighty and abundant also. Where there is great thirst, a great draft is needed to quench it. Where there is a mighty conflagration, powerful streams of water are necessary to extinguish it. In cases of severe illness, strong medicine is essential to a cure. But these facts do not give us authority to say: Let us cheerfully drink to satiety that we may become more thirsty for good wine; or, let us injure ourselves and make ourselves ill that medicine may do us more good. Still less does it follow that we may heap up and multiply sins for the purpose of receiving more abundant grace. Grace does not give license to sin, but where there are many and great sins, there also reigns great, abundant and rich grace.

Luther, Martin, and John Sander. Devotional Readings from Luther’s Works for Every Day of the Year. Augustana Book Concern, 1915, pp. 235–36.