The Cares of the Church
Scripture and a reading from Luther's sermons and devotional writings
Pastor Mark Ryman - July 28, 2022 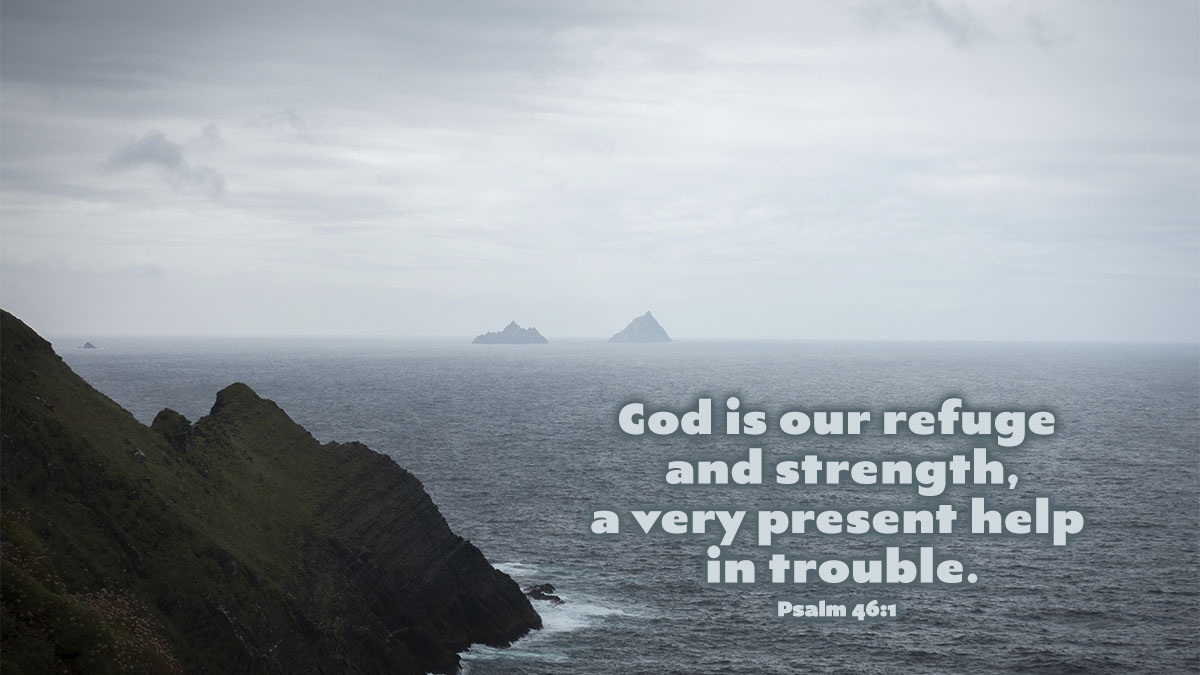 No power, might or protection which can comfort, or upon which one can rely, may be sought in the world. Wholly in God, and in God alone, must help be sought. By his divine power God must uphold the Church. He has always from the beginning wonderfully preserved it in the world, in the midst of great weakness, in disunion occasioned by schismatics and heretics, in persecution by tyrants. The government is wholly his, though he commits the office and service to men, whom he summons and uses to administer his Word and sacrament. Every Christian should be intent, in that whereunto God has called and appointed him, serving God faithfully and doing that which is commanded him. The anxiety respecting the Church’s continued existence and her preservation against the devil and the world can be left to the Lord. He has taken this upon himself and so has removed the burden from our shoulders that we might be certain of the permanence of the Church. Christians have regard for God’s Word and believe that God cares for them. They commend all things to him and at his word go on with courage. They have learned that they should not rely upon their own wisdom and reason and upon human help or comfort.

Let me illustrate from my own experience. What should I have done when I began to denounce the lies of the indulgence system, and later the errors of the papacy, if I had given heed to the terrible things all the world wrote and said would happen to me? How often I heard it said that if I wrote against such and such eminent persons I would provoke their displeasure, which would prove too severe for me and the whole German nation. But since I had not begun this work of myself, being driven and led thereto by reason of my office, I must continue. I commended the cause to God and let him bear the burden of care, both as to the result of the work and as to my own fate. Thus I advanced the cause more, despite tumultuous opposition, than I had ever before dared to think or hope. So let every Christian cast his heart and its anxieties upon God, who is strong and can easily carry the burden.

Luther, Martin, and John Sander. Devotional Readings from Luther’s Works for Every Day of the Year. Augustana Book Concern, 1915, pp. 267–68.