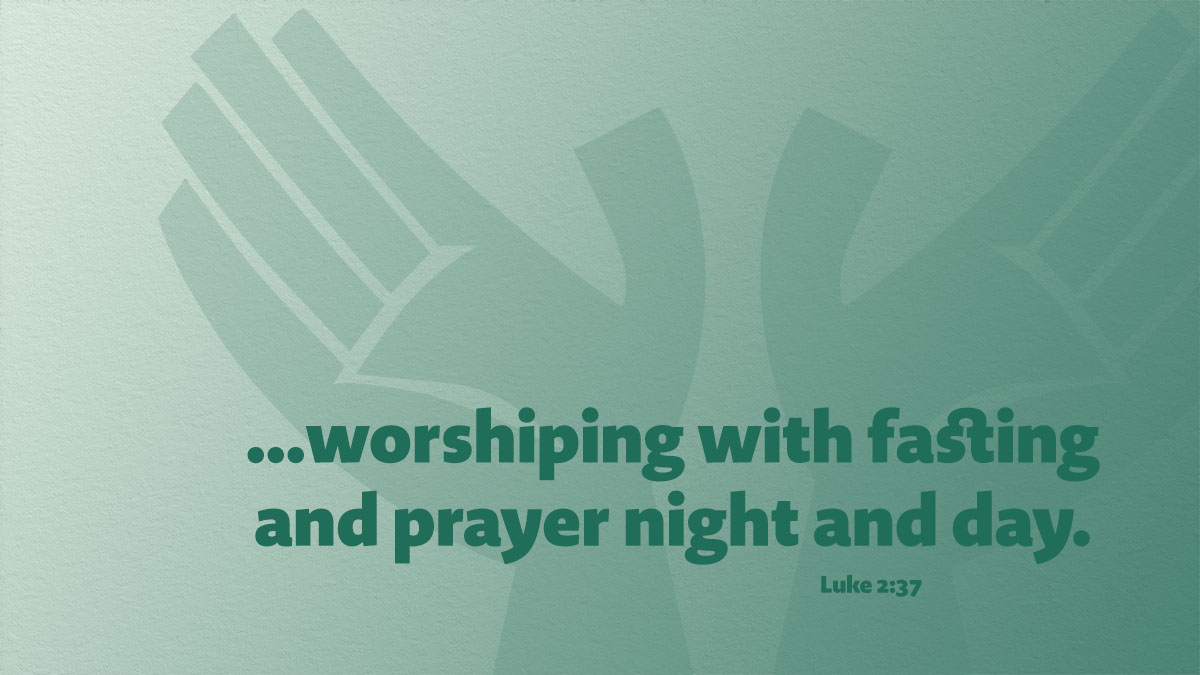 36 And there was a prophetess, Anna, the daughter of Phanu-el, of the tribe of Asher; she was of a great age, having lived with her husband seven years from her virginity, 37 and as a widow till she was eighty-four. She did not depart from the temple, worshiping with fasting and prayer night and day. 38 And coming up at that very hour she gave thanks to God, and spoke of him to all who were looking for the redemption of Jerusalem.

Anna lived with a husband seven years, and at this time was a widow of eighty-four years. The number seven is commonly taken to signify our temporal life, because all time is measured by the seven days of the week, which is the first and best standard for the measurement of time. God first created days and appointed seven of them as a definite period of time. Of weeks were made months, and of months years, into which our whole life is divided. These seven years therefore signify the whole course of the temporal life and conduct of the saints of old.

Paul explains that a husband signifies the law. As a woman is bound to her husband while he liveth, so all are bound to the law who live under it. Now the law has been given to no people on earth except this Anna, the Jewish people, who were entrusted with the oracles of God. Therefore Anna, who lived seven years with her husband, signifies the people of Israel under the law, in their outward conduct and temporal life.

According to Luke the Holy Spirit shows that this saintly Anna, the holy people of old, was not simply under the law and a bond-servant; she also walked in the freedom of faith and the Spirit. This is signified by the many years of her widowhood, meaning the spiritual life of faith led by the saints of old. For the widowhood signifies freedom from the law. Thus the life under the law and the life of faith existed side by side. As to their souls, the believers of old were justified without the works of the law, alone by faith, and in this respect they were truly widows; but as to their bodies and external conduct, they were subject to the law. They did not believe that they were justified by works, but having been justified by faith, they kept the law voluntarily, cheerfully and to the glory of God. He who lives in this manner may also do the works of the law, for Christ and the apostles also have kept the law. These are the people who at the same time live seven years with a husband and about four score years without a husband, who at the same time are free from the law and yet under the law.