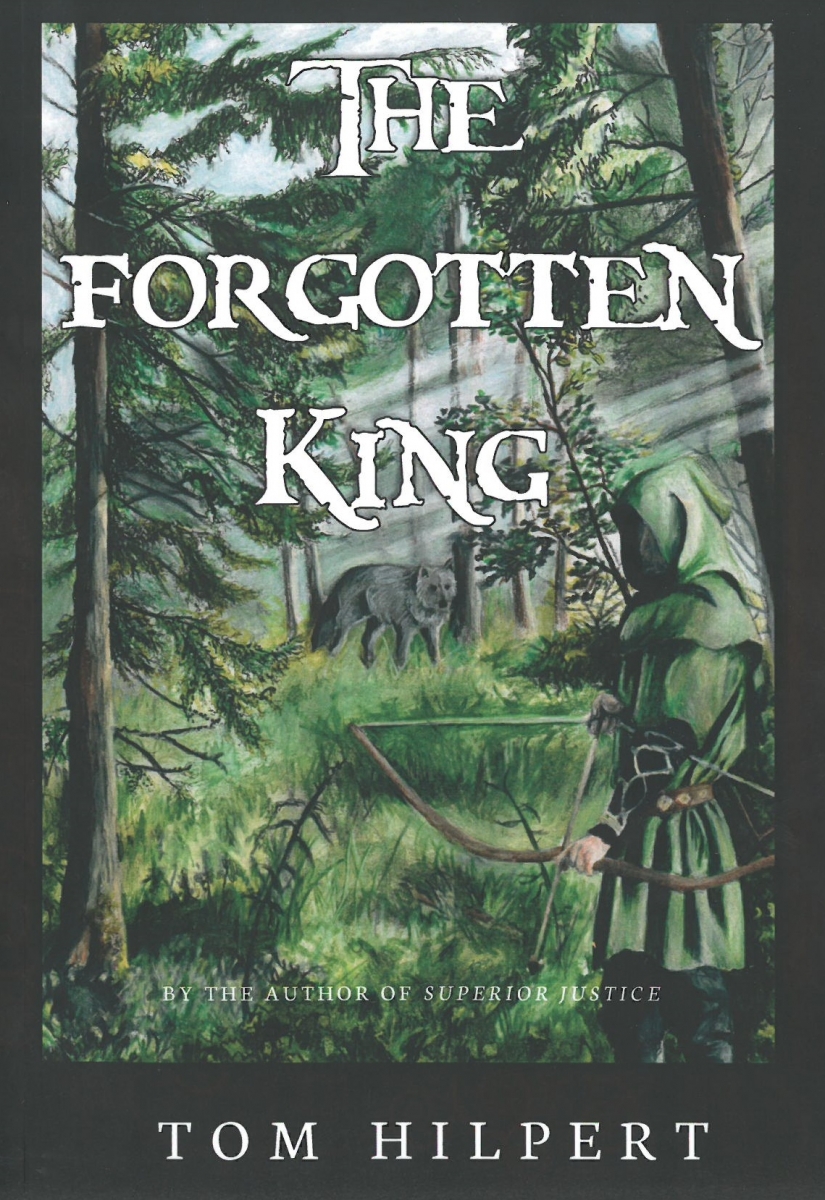 Tal, a young hunter, has not given much thought to these old stories until his home is destroyed by mysterious raiders. As he searches for answers, he is swept into a world of danger and surprise. Before his very eyes he sees the old legends come to life and he finds himself caught in the middle of an ancient struggle between two immortal foes.

While he struggles to grasp this new reality, he finds that he, too, has a destiny to fulfill and the fate of the world may hang on his choice...