Lessons in the Lutheran Confessions
Concerning Love and the Fulfilling of the Law â part 67
Pastor Mark Ryman - September 16, 2015 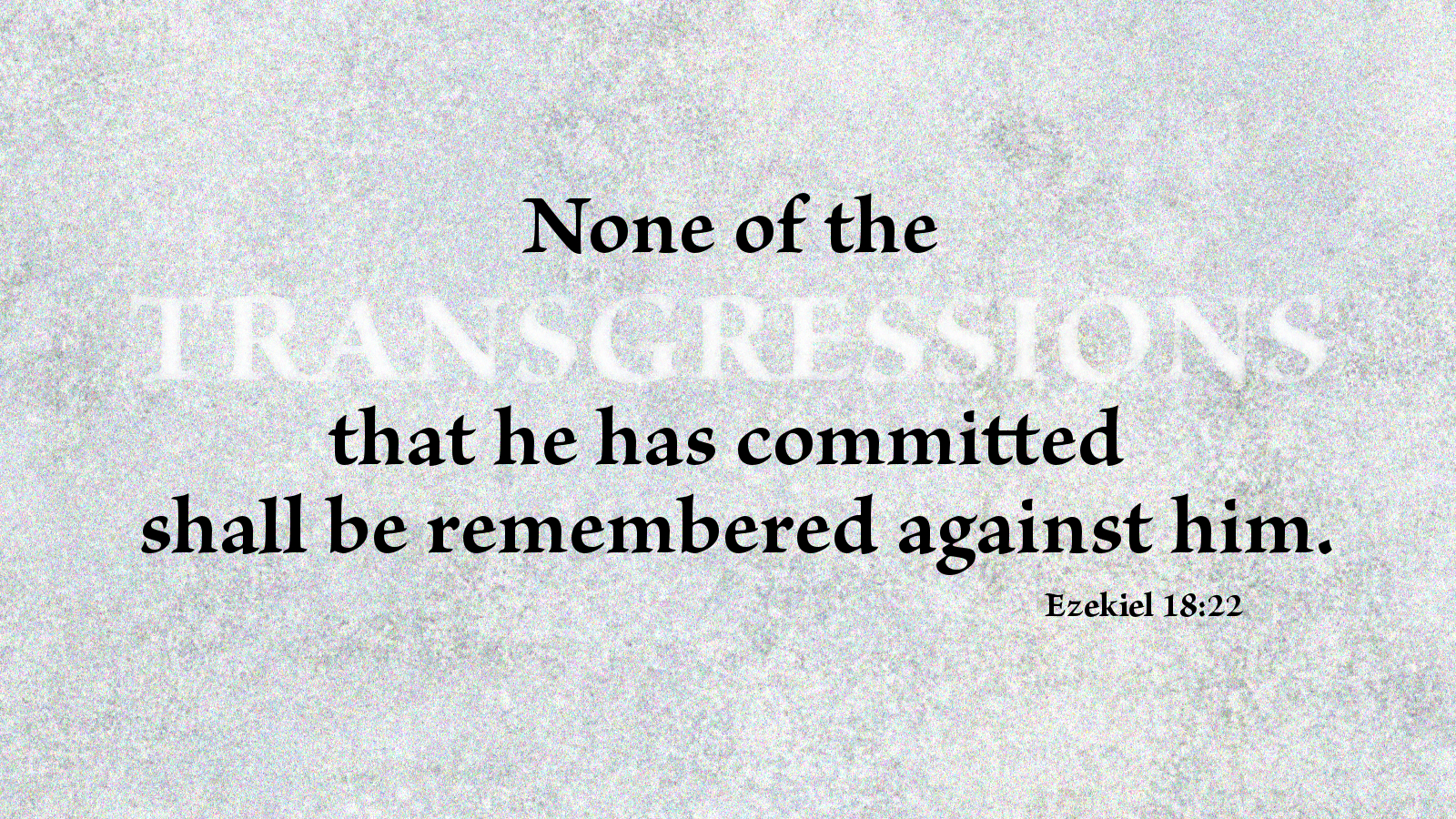 Daniel does not simply demand certain kingly works such as alms giving. He demands faith by saying, “Break off your sins by righteousness.” In Scripture, righteousness does not mean only external works, but includes faith (Heb 10:38). So, Daniel was not telling Nebuchadnezzar to sanctify himself by doing good deeds. Indeed, the king could not do those works because he did not believe the words of the prophet. Though Daniel told the king the will of God and added God’s promise too, the king would not believe—and therefore, he would not do the things required of a king. But God was not finished with Nebuchadnezzar. He drove him away from people, to live with wild beasts so that eventually, the king might come to his senses and believe. 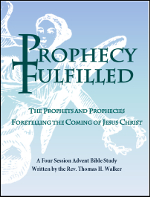