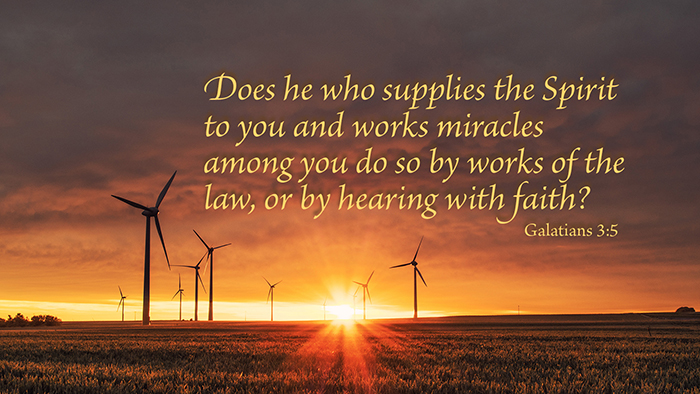 From the Confessions: The Smalcald Articles – part 122

Cornelius (Acts 10:1ff) had heard long before from the Jews about the coming Messiah, through whom he was made righteous before God, and by such faith his prayers and alms were acceptable to God. Luke calls him devout and God-fearing. However, he could not have believed or been righteous unless the external Word and his hearing of it came first. St. Peter had to reveal to him that the Messiah, in whose coming he had already believed, had already come. This external witness freed him from captivity among hardened and unbelieving Jews who insisted the Messiah was yet to come. Now he knew that salvation comes through the present Messiah, and that he must not join in with the Jews by denying or persecuting him.

Pulling It Together: For all his devotion and good deeds, Cornelius was not spared from the wrath of God against sin. Though he feared God, he did not know him. He believed in a coming Savior but was not saved. Through the preaching of Christ, the good news of salvation was delivered to Cornelius. That external word was required for him to have faith in Christ. Without that word and the faith it generated, he would have remained confined to a life of good works and religious devotion, never having believed in the one he awaited.

Prayer: Give me such faith, O Lord, that I may always believe your Word. Amen. 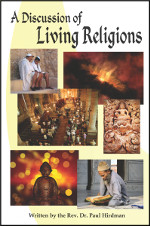 A Discussion of Living Religions is a brief introduction to major world religions that takes a conversational approach as a group of friends talk together about what it is they believe. Each has a chance to speak for themselves about how they understand the fundamentals of reality and faith.