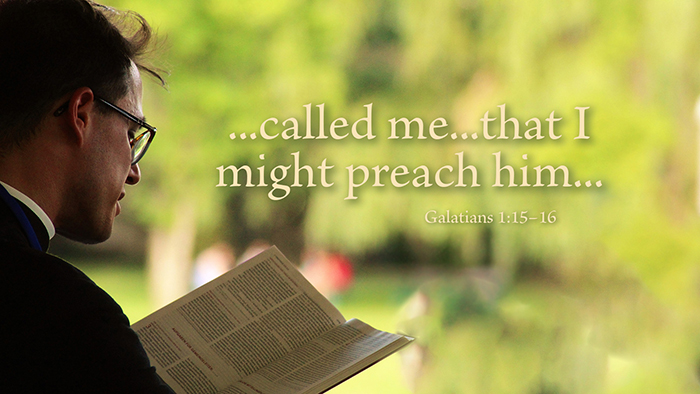 Pulling It Together: The office of the ministry depends upon the Word of God, not those who would rule over those called to preach. Those who seek to watch over the church (1 Tim 3:1) should first be concerned with looking after themselves (1 Tim 3:2–7). In this way, they should have learned through humility to not lord their office over others—those whom God himself has called to ministry. A bishop did not call that pastor; the Spirit of God called her. A committee did not call that preacher to the ministry; Christ called him. This call therefore, must come through the Word, though afterwards, it may be endorsed by association, denomination, congregation, or council. No matter, if it does not. The Word of God will go forth without endorsement through those whom he calls. 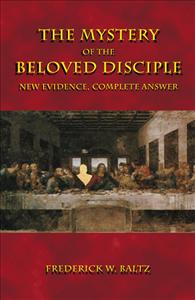