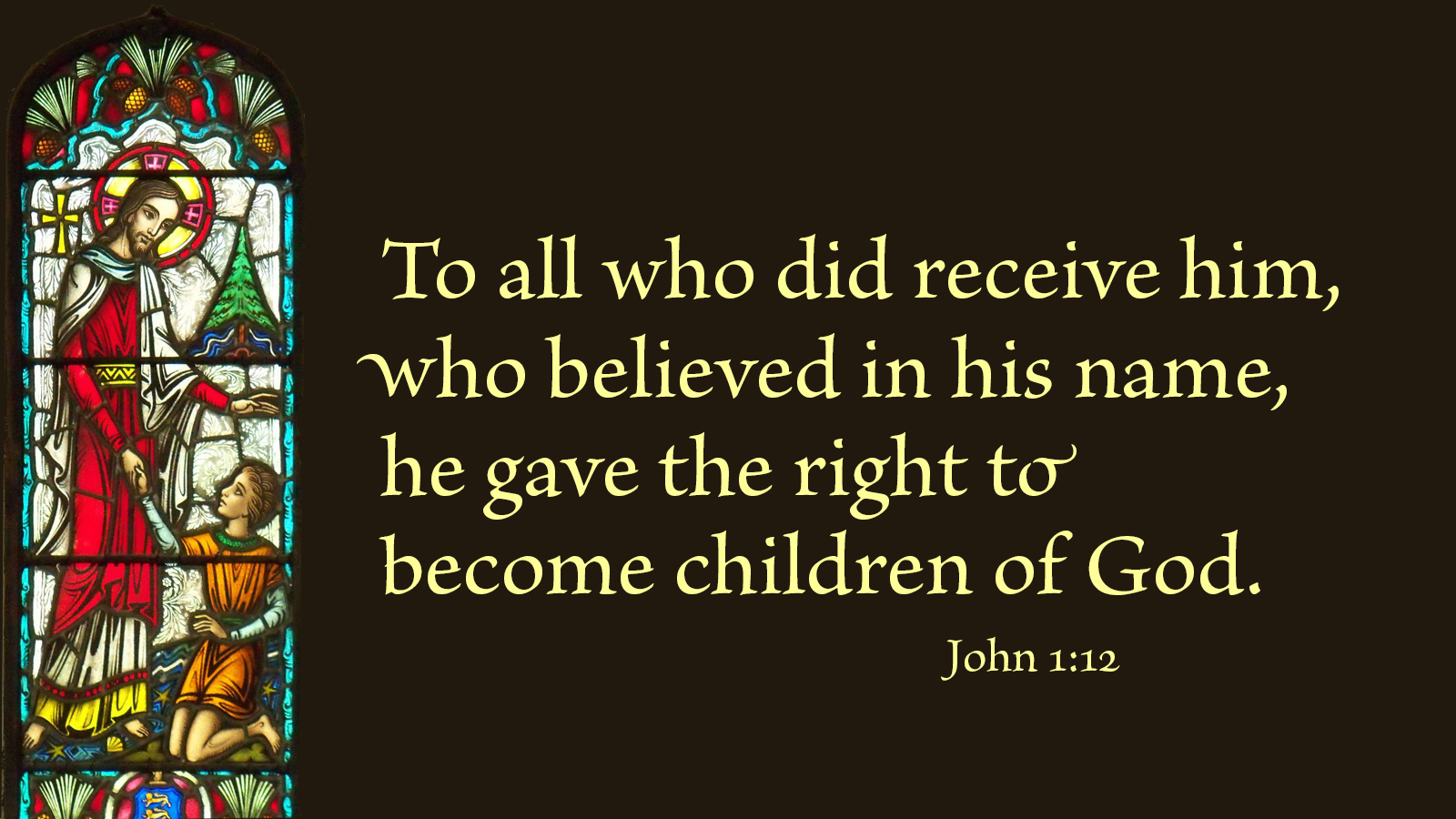 What need is there for words on a subject so plain? If the adversaries defend these human rituals as meriting justification, grace, and the forgiveness of sins, they are simply establishing the kingdom of Antichrist. The kingdom of Antichrist is a new worship of God that is invented by human authority that rejects Christ, just as the kingdom of Mohammed has services and works through which it seeks to be justified before God. It denies that people are freely justified before God by faith, for Christ’s sake. Thus the papacy also will be a part of the kingdom of Antichrist if it continues to insist that human rites justify. In doing so, the honor is taken away from Christ since they teach that we are not justified freely by faith, for Christ’s sake, but instead through these religious ceremonies—especially when they teach that such ceremonies are not only useful for justification, but are also necessary.

Pulling It Together: Our own will—and willpower—has nothing to do with being part of the family or kingdom of God. We are reborn into the kingdom of Christ because of faith in the King of the kingdom. When we believe in King Jesus, we become children of God. Now this should cause us to act like family, like citizens of his kingdom. But such actions are not what justify us to God. Neither do they merit his forgiveness. God’s grace, in all its forms, comes to us because it is his will to impart it to us for Christ’s sake—not for the sake of any good we might do. Inventing or defending a different approach to grace than the free justification that comes by faith in Christ is against Christ. Any religion that depends upon the will and willpower of people is therefore, of the kingdom of Antichrist.

Prayer: Let me ever depend, O God, upon Christ alone. Amen.